Reading Facebook with the particular set of “friends” I “follow” means that I wade through a ton of quotes and “clever” pictures usually with pointed quotes on them as well. 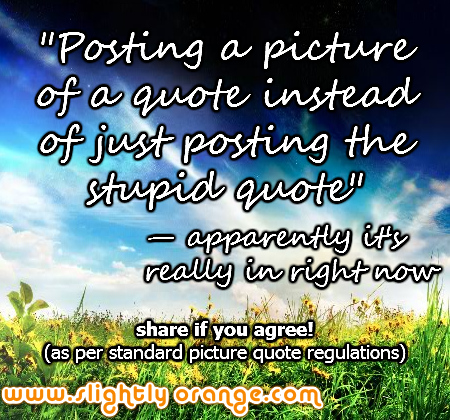 Since this is the case, I feel a bit sheepish to offer a post of a couple of quotes from my morning’s reading.

But at least they do come from a personal discovery of them. 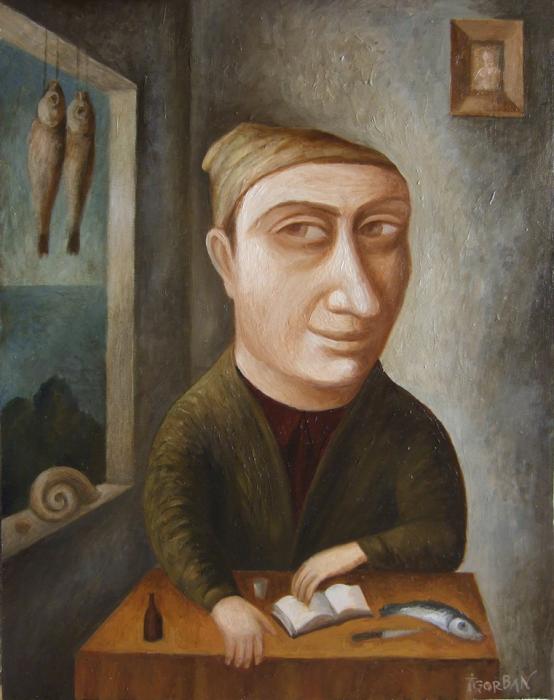 Small consolation I suppose for the wandering concentration.

John Donne struck me twice this morning with pithy phrases.

When I read these lines I thought of my own feeble attempts at dampening myself in others’ presence. My life has been a seach for ways to move away from exterior expressions of passion which put off many (but not all) of those I came in contact with toward attempting to keep these passions more interior and restrained and as Donne puts it “forc’d unto none.”

The word “search” in the quote evokes the interwebs to me. Ludicrously I know when juxtaposed with Donne’s world (early 17th century). Nevertheless the “open” in the phrase, “open to’all searches,” continues the idea of not forcing anything on others, but rather a wonderful openness in the interweb limited only by one’s imagination. This is a significant limit. When my wife and I discuss others whose opinions and ideas seem so different from ours, I sometimes remark to her that part of this difference seems to be the small ability of other people to think themselves into situations other then their own echo chamber. For example how they would react in crisis or maybe even how life seems to another person.

Imagination is pretty important to me. I often suspect myself of lacking it when I consider my particular echo chamber of  how I apprehend the world.

The rest of this Donne quote, “unpriz’d, if unknown,” continues my idea of “interiorized” or hidden ideas and passion. It also resonates with rubbing shoulders with people who often seem unaware of the beauty I prize in music, poetry, art, and other things I value.

Both quotes come from one of Donne’s Elegies and is as usual about women and sex. “Unknown” in the original poem has a punning reference to “knowing” in the “biblical sense” as in sexual congress.

Of musicke, joy, life, and eternity.”

The title of the poem is “Elegie: Change.” This second quote seems to me to say that the risk inherent in inevitable change can be embraced as the crucible which gives birth to the important things in life (music, joy) indeed gives birth to real life itself which then leads to an embrace of the eternal.

I find it charming that Donne has situated these wonderful little snippets in what is ostensibly (once again his his case) a little diatribe to a lover.

The ultimate metaphor in this elegy is of a moving river which avoids stagnation (Donne calls it “stinke”) by kissing one bank then another then moving on.

The concept of transience to a 17th century poet before he descends into mysticism?

Whether so or not, I do love the way the words click together and hit my own feeble reason.