I decided to pull my organ bench closer to the music rack and keys yesterday. I am experimenting because between my worsening eyesight and having to wear a mask which often fogs up, I sometimes have difficulty seeing the music clearly. This worked okay today even though I accidently played today’s hymn with my driving glasses instead of my reading glasses.

I have been thinking a lot about the accuracy of my playing in these  streams. I differentiate between a mistake which sort of comes out of nowhere and screwing up a passage I have been working on. It is the latter that I find troubling since it seems to relate directly to my practice techniques.

Today I played the prelude pretty accurately. The mistakes in the postlude were of the inadvertent type and did not detract too much the performance.

I quite liked it. It wasn’t what I was originally expecting after reading the NYT book review of it, but no matter. It is the story of a neighborhood in New York. The people are clearly and vividly drawn to my taste.  The story revolves around a housing project where many of the characters live, a church which dominates many of their lives, and the history of the area. This history includes a mural in the back of the church which was loosely based on a Giotto painting of Jesus.

The reader does not learn this until late in the book when McBride does not resist someone confusing Giotto with Gelato since he was Italian. 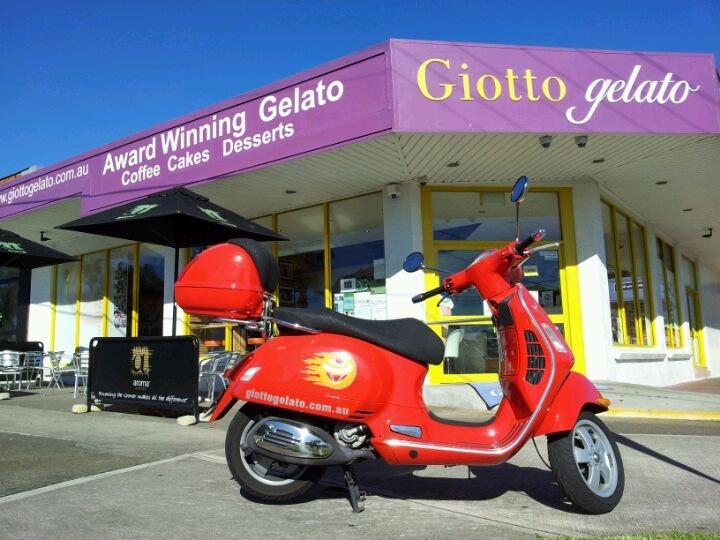 There is a mystery of sorts in the book. But what I enjoyed most was the characters in the book including the character Sportcoat who spends a lot of time in dialog with his recently deceased wife and drinks a good deal of the homemade hooch, King Kong. McBride is apparently a musician as well as a writer. I have ordered some more titles by McBride.

I have asked my boss for some time off. She emailed me early this morning to encourage me to schedule some. She and several of the other staff members have been taking time off. The way I have been feeling my own burn out is that I am strongly disinterested in all things Christian. I shouldn’t say all things. But, the main thing that keeps me interested at work is working with Jen and making music. The church stuff hasn’t been that critical to doing my job. I just can feel my own dwindling interest.

On the other hand, I have been doing a lot of reading and thinking and learning. As I have mentioned before, I am enjoying Rutger Bergman’s Humankind: A Hopeful History. This is probably one of those books I will buy and give away. I have already ordered an audio CD of it being read for my daughter in England, Sarah. She is feeling housebound these days. I’m hoping that Bergman’s hopefulness might help her a bit.

I want to finish it before giving it away. It is amazing how many stories and ideas in my brain are wrong due to public misperception. Bregman carefully documents his debunking of experiments and news stories that present human nature as apathetic, selfish, and prone to “just follow orders.” He talks about William Golding’s Lord of the Flies (Golding’s story is not how a marooned group of boys actually ended up behaving in real life), 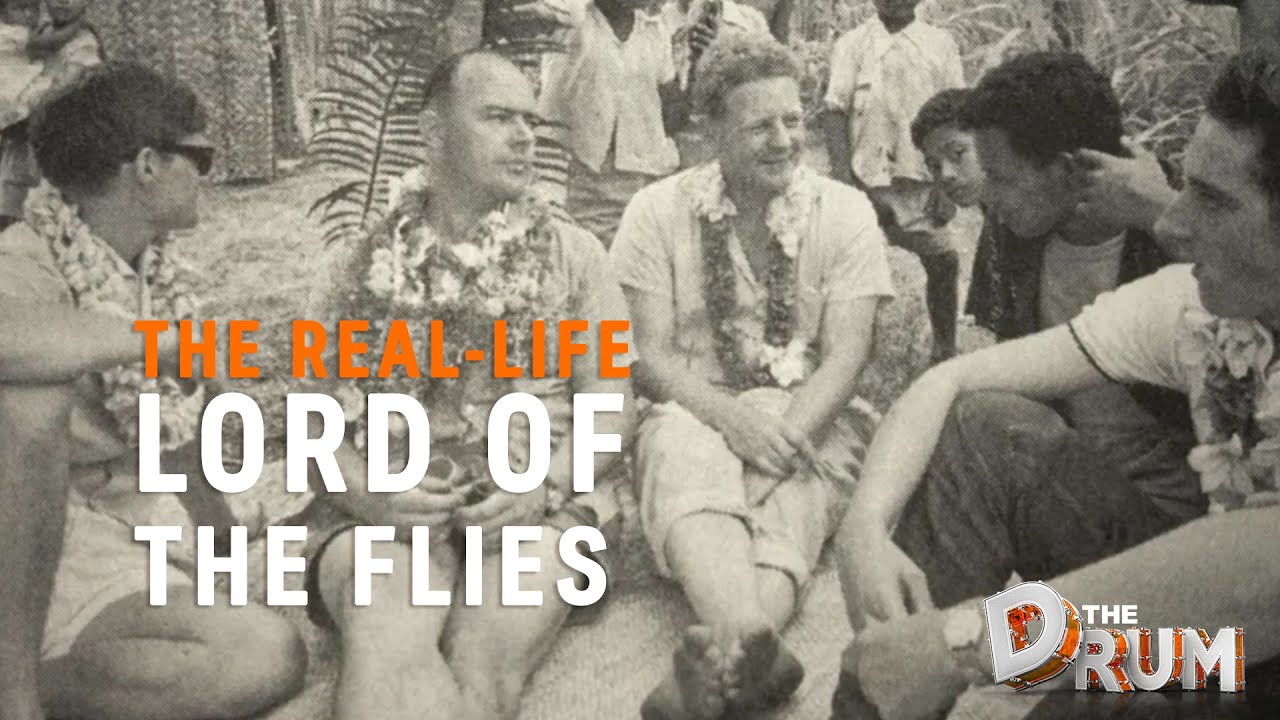 Adolf Eichmann (actually a bit of a monster),

Stanley Milgram’s experiment in which people were fooled into thinking they were shocking and hurting people (misreported and misunderstood), 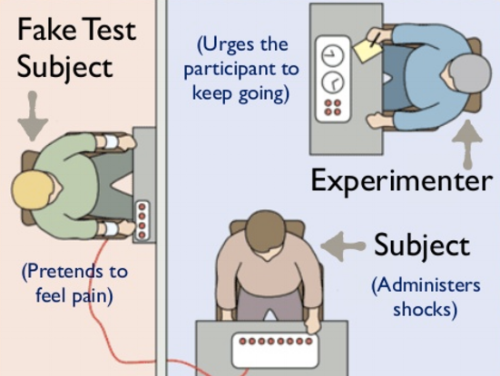 and Kitty Genovese’s death in a New York neighborhood where 37 onlookers did nothing as she was murdered (She actually in the arms of someone who rushed out to help her).

These are just a few of the stories that contribute to our false notion idea that civilization is a thin veneer on our terrible innate propensities.

But Bregman is no Pollyanna. Himself, a historian, he is quick to criticizes his own ideas and point of view in order to get at what is really the truth. I am learning a lot from it. Here’s Bregman and Andrew Yang going at it. I didn’t know Yang was a proponent of Universal Basic Income.

I continue to spend a lot of time listening and playing to Mendelssohn. I’m also developing a very strong admiration and attraction for the music of Thelonious Monk.

What Mars sounds like, and the rover’s welcome party – CNN

As I understand it, the probe will be the first to record what Mars sounds like. Wow.