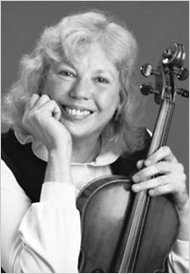 Karen Tuttle, Violist and Teacher, Dies at 90 by Margalit Fox (link to NYT)

I know it’s weird but I love to read obits. This particular obit vindicates this practice of mine. Tuttle sounds like a fascinating person. She had her students cut a hole in their shirt so they could feel the vibrations of their viola against their skin thereby presumably increasing their connection to the sound.

I love the story of how she came to the decision to leave one of her husbands:

“Ms. Tuttle was practicing one day when her husband ran an incriminating finger over the furniture and thrust it, dust-covered, under her nose

Ms. Tuttle hit him over the head, though not, thankfully, with her viola. She used a frying pan.”

I would love to read her biography. 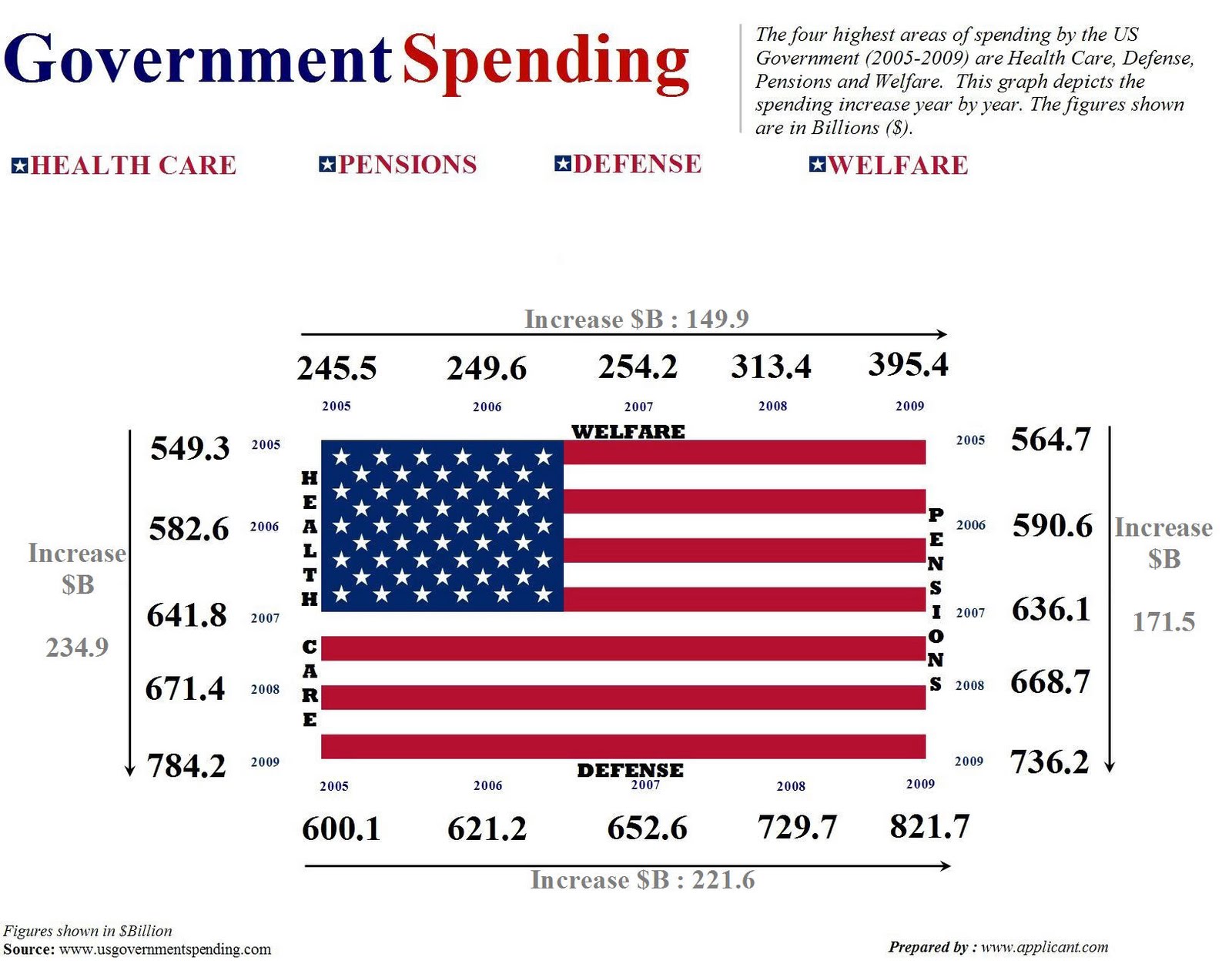 “The Big (Military) Taboo” by Nicholas Kristoff (link to NYT)

If you read me regularly you know I respect this writer.

This article is about the need for the US to curtail and improve its spending on arms.

A couple of quotes:

The U.S. military now has more people in its marching bands than the State Department has in its foreign service — and that’s preposterous…

Paradoxically, it’s often people with experience in the military who lead the way in warning against overinvestment in arms. It was President Dwight Eisenhower who gave the strongest warning: “Every gun that is made, every warship launched, every rocket fired signifies, in the final sense, a theft from those who hunger and are not fed, those who are cold and are not clothed.” And in the Obama administration, it is Defense Secretary Robert Gates who has argued that military spending on things large and small can and should expect closer, harsher scrutiny; it is Secretary Gates who has argued most eloquently for more investment in diplomacy and development aid. Two Cheers for Nature: Behavior may come naturally, but that doesn’t make it good by David P. Barash (link to Chronicle.com)

Now we get in to articles I have bookmarked for future reading.

I get a lot of these from this website: link to Arts and Letters Daily.

Left Out by Francis Fukuyama link to American Interest.com

This man is an interesting thinker whose ideas keep popping up.  In this introduction to the topic of the current issue of The American Interest,  he describes the current situation in the US:

a state of affairs in which the rich influence government in such a way as to protect and expand their own wealth and influence, often at the expense of others… this influence may be exercised in four basic ways: lobbying to shift regulatory costs and other burdens away from corporations and onto the public at large; lobbying to affect the tax code so that the wealthy pay less; lobbying to allow the fullest possible use of corporate money in political campaigns; and, above all, lobbying to enable lobbying to go on with the fewest restrictions.

More future treadmill reading for me. 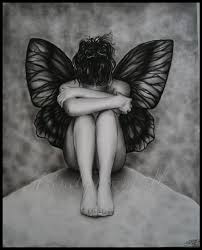 Articles like this never fail to piss me off. I read them anyway.

The Solitary Life by Peter Campion (link to NYT)

I routinely read book reviews. Besides pointing me to books they can be interesting in and of themselves.  Leopardi was a 19th century poet according to this review of a new translation of his work now available.

Which brings me to another link that recently caught my eye and is on my list to read:

“Solitude and Leadership: if you want others to follow, learn to be alone with your thoughts” A lecture given by William Deresiewicz to the “plebe class at the United States Military Academy at West Point in October of last year.” (link to The American Scholar)

This one is definitely up my alley since I value solitude highly and seek to find people who know how to lead at this difficult time in our society.

I can see that my links are piling up. Verbosity and excess is definitely one of my vices.  I will attempt to moderate and stop here even though I have several more links bookmarked for my own future reading. 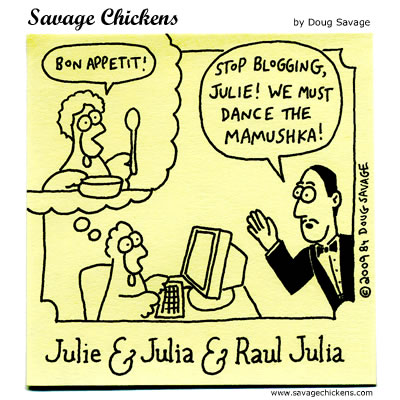