I have been studying Greek now for a year or so. It is coming but slowly. I keep trying to refine my approach and adding resources. 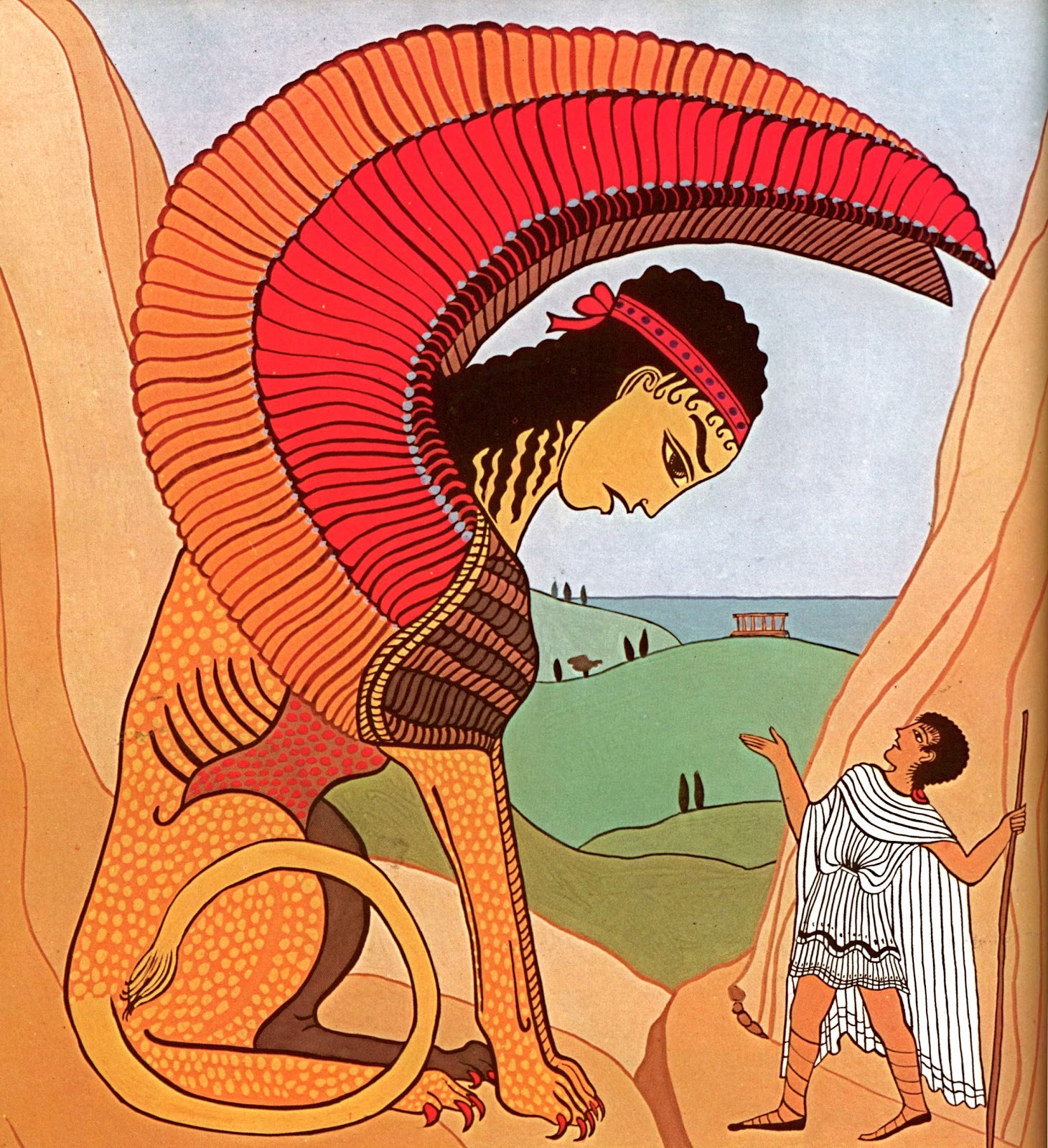 I began this study with the idea I wanted to read Homer in Greek. This is still a goal. But of course along the way there are many other benefits.

Since I am not a person comfortable with strongly identifying myself as a CHRISTIAN it’s slightly embarrassing how useful Greek is in my work and study for church.

So I have a little Greek New Testament, But lately I have been using a website which I find very helpful if I want to look at passage. The next line renders the Greek alphabet in the English alphabet.

Then comes the Greek word. Then the short translation. Finally an indication of the grammatical function for each word. 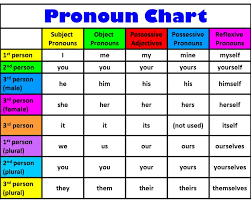 I think this is a really fine approach to the Greek New Testament and could make it easier for people who want to connect with the original Greek but aren’t fluent (This describes many priests and ministers).

But my  main takeaway is that it’s helped me design my next step in studying. I have read the first 15 pages of the Greek text over and over many times, reading one section a day usually. This is probably about 15 sections. I say probably because the two editions I own divide the same prose up into different sections.

Lately I have realized that my grammatical understanding is not as good as I want it to be. I can read, pronounce and translate these sections pretty well. But I am going to a little deeper by copying a sentence a day and identifying each word’s meaning and grammatical function. I would love to find a site like this for Homer once I get a bit more fluent.