I am grateful to have a few days off. I’m afraid the burnout continues, but I am beginning to be a bit more rested. It has been a week since I injured my foot. I think it is improving. I hope it is, anyway. I wrapped it this morning. It is a bit swollen and inflamed looking. The bandage helps.

We went to the movies last night and then after a nice meal at a vegetarian restaurant came home and watched TV. This morning I listened to a report on the radio about Charlie Puth, a pop star with perfect pitch who records his ideas and sometimes his music on his phone. I have never heard of him or his mega hits. Popular culture is moving away from me. The movie we saw was typical of many movies I see: more like a ride in a carnival than a story. Thankfully the fancy seats in the theater allowed me to elevate my foot. I woke up this morning mentally thirsty for my Greek studies and my morning reading.

I continue reading in The Fire This Time: A New Generation Speaks about Race. 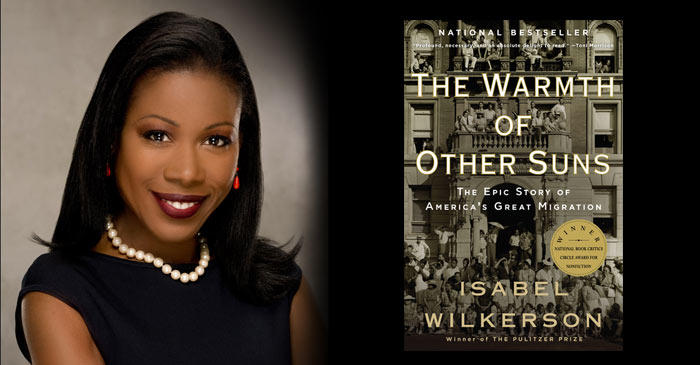 The first essay I read this morning, “Where do we go from here?” by Isabel Wilkerson, contained the following disturbing sentences:

“We seem to be in a continuing feedback loop of repeating a past that our country has yet to address. Our history is one of spectacular achievement (as in black senators of the Reconstruction era of the advances that culminated in the election of Barack Obama) followed by a violent backlash that threatens to erase the gains and then a long, slow climb to the next mountain, where the cycle begins again.”

“The last reversal of black advancement was so crushing that historians called it the Nadir. It followed the leaps African Americans made after enslavement, during the cracked window of opportunity known as Reconstruction….”

“It is as if we have reentered the past and are living in a second Nadir. It seems the rate of police killing now surpasses the rate of lynchings during the worst decades of the Jim Crow era. There was a lynching every four days in the early decades of the twentieth century. It’s been estimated that an African American is now killed by police every two to three days.”

I wrote these passages down in my journal this morning. I just copied the last two sentences into a Facebook post. We in the USA are living in a terrible new era with the worst vestiges of our past revealing themselves as never having gone away.

I also read the essay, ” ‘The Dear Pledges of Our Love’: A Defense of Phillis Wheatley’s Husband” by Honorée Fanonne Jeffers. Phillis Wheatley, an eighteenth century poet, was the first African American poet. After Anne Bradstreet, she is the second American woman poet. This essay outlines some intriguing misconceptions about her and her husband. The title of her essay was taken from Wheatley’s “To a Clergyman on the Death of his Lady.”

While checking her out online I ran across Jupiter (!) Hammon. 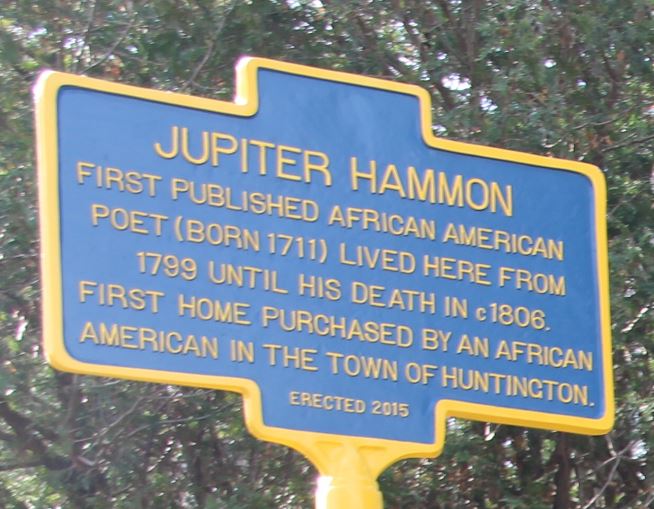 Wow. He was a slave born in Huntington, NY.

Phillis Wheatley was born in Western Africa. Brought to the US as a slave and was purchased by the Wheatey family and given her name derived from the name of the ship that brought her here.

Known for her genius and erudition (fluent in Greek and Latin by the age of fourteen), she maintained a connection to her young life in Africa befriending another person also torn from their home there, Obour Tanner. Honorée Fanonne Jeffers points out if you look closely at the above engraving you can see the nose ring she is wearing and speculates she brought it with her as a child from over the sea.

Greenhouse points out the disturbing inconsistency in likely rulings in upcoming cases. The conservative (Trumpian?) majority on the court sees the Masterpiece Cake shop case as an unwarranted infringement on the religious convictions of a baker if he is demanded to serve a cake up for a gay wedding. However, ruling against Hawaii in Hawaii vs. Trump is no infringement at all on millions of Muslim people in the world who will be (are already?) forbidden to enter our country.