I’m blogging a bit later this morning. California is three hours later than Holland Michigan anyway so this is even later than the time lag. I slept in this morning until 6 AM local time. Usually when I get up here in California no one else is awake. This morning someone (Nicholas it turns out) was taking a shower in the bathroom by where we are sleeping. He has choir camp today and tomorrow. Today is my daughter-in-law’s birthday. She asked  me if I would go with her to Starbucks this morning for coffee for her birthday. So that’s what we ended up doing. David joined us and one of her sisters and nieces stopped by while we were there to wish her a Happy Birthday!

It was good to have a Sunday off yesterday. I do think just being physically out of town helps. We took the kids for our annual bookstore trip where we give them money to buy books. That’s always fun. Eileen and I managed to restrain from buying anything. Then we went to Five Guys for a grandparent/grandkid lunch. Good times. 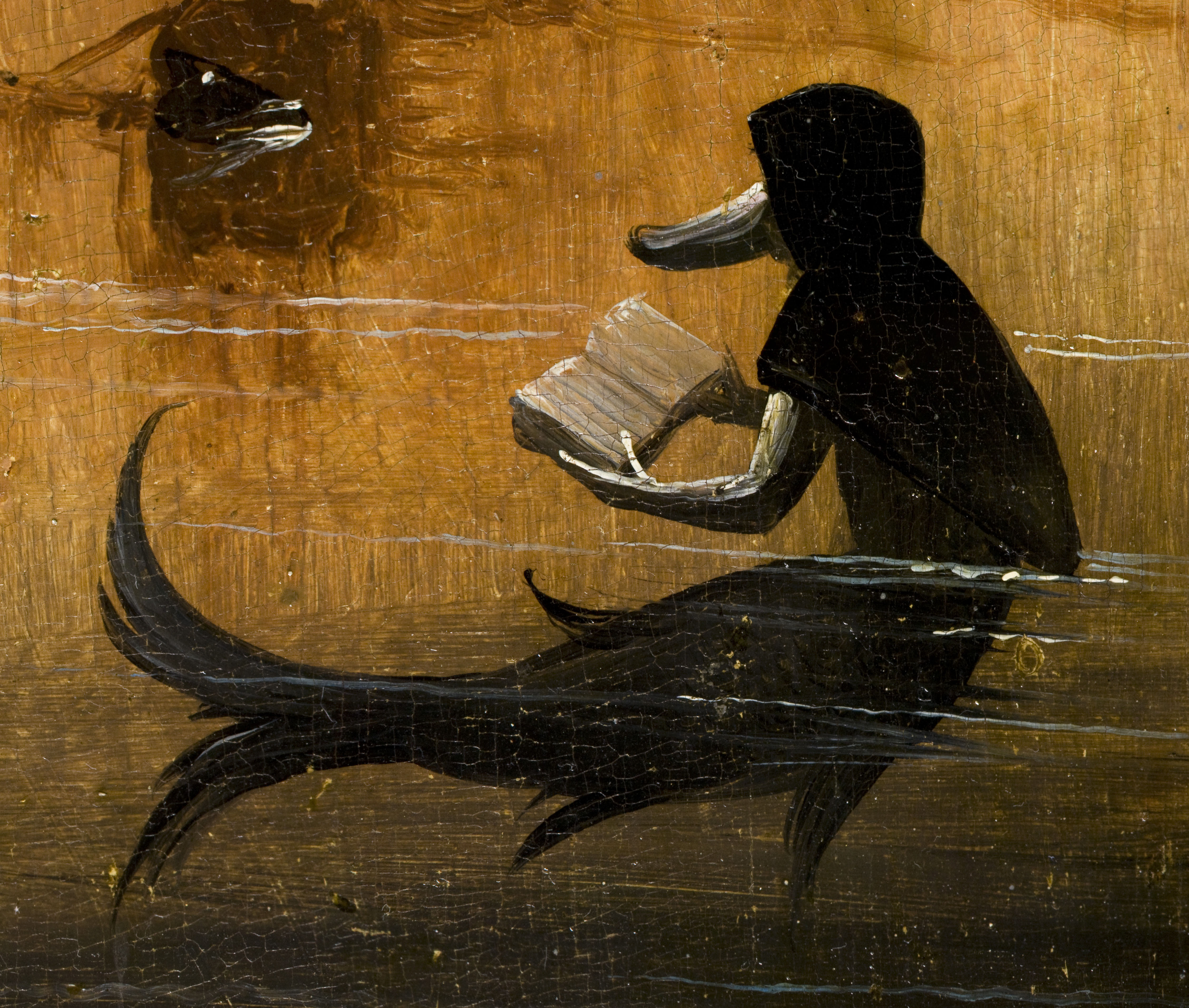 I am getting some reading and study in. There is a decent piano here so I have been doing some practicing. This morning I emailed the music for this Sunday to this office. My brother is coming to substitute for my boss on Sunday. This will be fun.  He and I haven’t been able to do too much church together over the years since he has been ordained so this will be a treat.

I picked out a prelude which can be done on manuals: David Johnson’s setting of the opening hymn: “How wondrous and great,” tune: Lyons. I have a soft spot in my heart for Johnson. He always writes clearly and with excellent craft. He is dead now, of course. But I do use his material from time to time. I’m planning on an improvised postlude on the closing hymn: “Give Me Oil in My Lamp.” 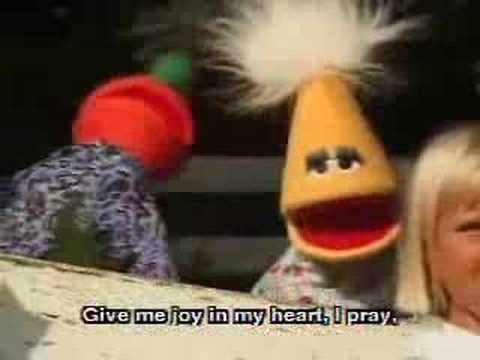 My nephew, Trevor Jenkins, messaged me on Facebooger yesterday. This was a surprise. At first I wasn’t sure he was a real person. But after a few comments, it became obvious that it was really him. I probably have met him. He is the son of my late cousin, Alan. He’s 33 now and still seems to be adjusting to life. I do like connecting with family.