After the concert the other night, Eileen and I ran into a couple of people from Our Lady of the Lake where I used to be music director. It was nice to see them. They are our age or a bit younger. The husband told me I was looking like a “retro hippie.” Then he said something like he meant a “hippie.”

I am definitely primitive (hippie?) in the way I see music. I need a visceral reaction these days, a feeling in my gut, to convince myself that something is music I want to hear. I do like all kinds of music. But like food, I prefer a balanced diet of well prepared and executed genres.

Recently, an organist from Grand Rapids mentioned on Vicebook that he had a parishioner request the Art of Fugue. He was, of course, bragging a bit. This reminded me how much I love this work. During my stressful marathon last week, I rehearsed Countrapunctus IX from it.

I will always hear it the way the Swingle Singers do it. I have been playing it much slower and going for accuracy, especially the duration of pitches. This is a bit tricky in such a thick texture.

Before my ballet audition on Sunday I was playing through it. Tim, the principal ballet master from the Connecticut based Nutmeg Ballet Conservatory, came over to the piano before beginning the class.

He saw my copy of “The Art of Fugue” sitting on the piano. He tapped it and said that he liked my playing of it. I told him I was still learning it.

When we parted later that day, after he had paid me, he said, “Good luck with The Art of Fugue.”

Funny how a little encouragement goes a long way these days for me.

I was touched that he remembered I was working on it and maybe even understood how rewarding it was for me to have first hand contact with this masterpiece.

Yesterday, when I went to practice organ, I meant to take my cheapo version of The Art of Fugue with me. It was transcribed from the original multiple staves to to two staves by Czerny in the 19th Century. The Dover edition is inexpensive. Fancier editions of this kind of thing (especially for piano) can be quite expensive. The nicer edition would have much less editorial additions. I use the Czerny at the piano and ignore his editing (dynamics, articulation and such). Anyway I forgot to take it with me. So I went and thumbed through my organ music and found three versions of Contapunctus I. Right now, I am in love with the simple basic theme that runs through so many of these pieces.

I rehearsed Walcha’s version for organ (which for some reason I have a photocopy of) and decided to perform it soon at church.

This morning besides working on 9 I also worked on 1 and 2 from this work. I also contacted the guy on Vicebook in hopes he would tell me what version he was working from and if he recommends one.

I feel like a bit of an outsider (hippie) when talking to people in the rarefied world of academic music and the organ world. I know there are people in these fields that I have a lot in common with. However (besides my friend Rhonda) there are few around the Holland area who seem to see me with credibility. It’s hard to tell how much is the effect of being an intimidating old hippie musician and how much these people see me at all. Nevertheless, I like the way I connect to the music in my life. It’s like that food analogy. Many musicians feel that the way they see their little slice of music is the only legitimate (existing?) way to connect to music. When I meet these people I am interiorly relieved that I don’t have to see music that way. That my retro hippie way fits me like a glove. I do love Art of Fugue.

I know I promised to talk about the rest of the concert I went to the other night, but I’m suspecting most of my readers are not that interested in more of that. I know Rhonda was interested, but she was at the concert and doesn’t need my blather about it. 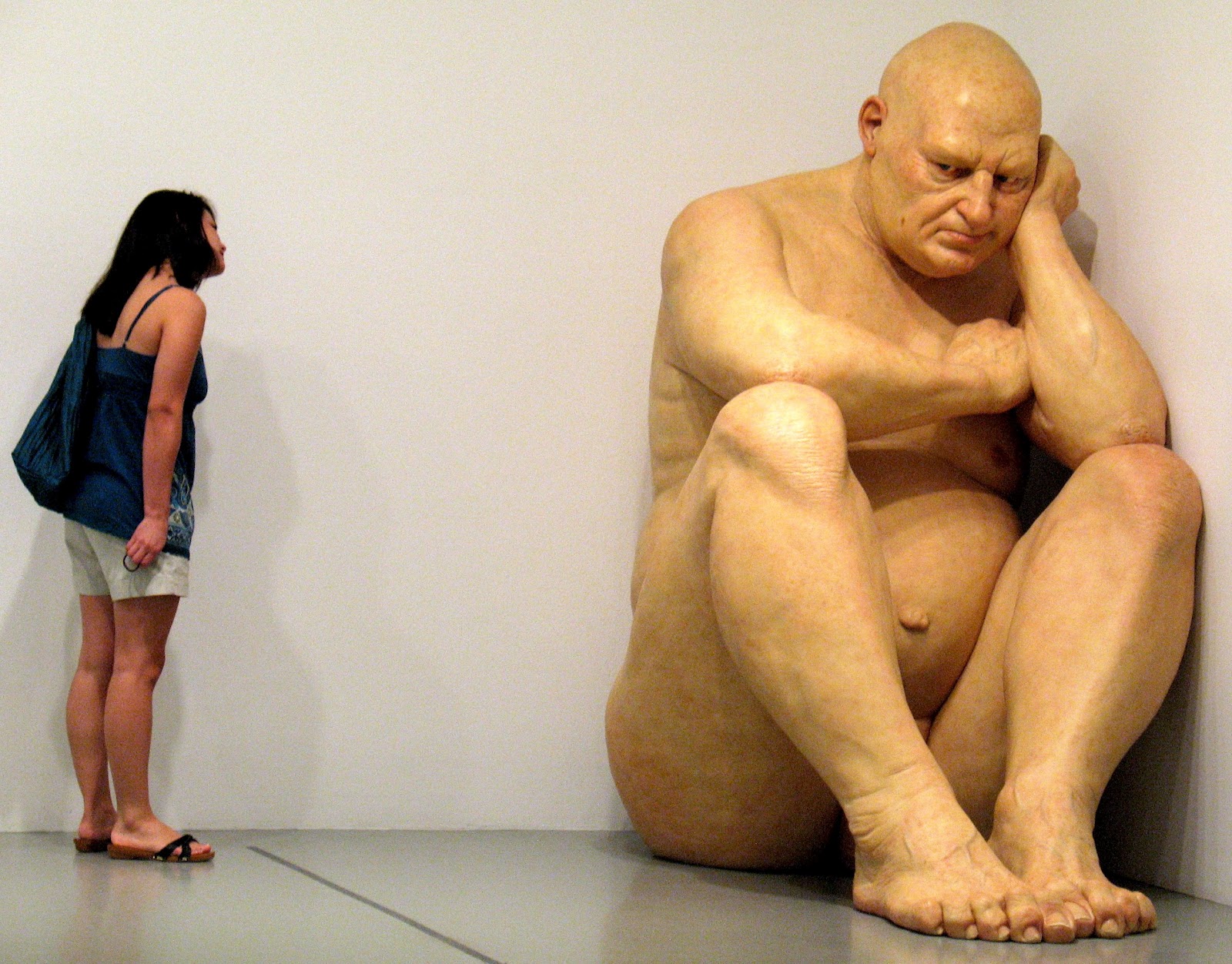