The Western Theological Seminary was closed for the weekend. So yesterday morning bright and early I went over and checked out MacCulloch’s The Later Reformation in England, 1547-1603. This covers the exact period that follows the death of Cranmer. I find myself curious as to how the church and England evolved during this period. It is interesting to readjust my meager understanding of the Episcopal church alongside the concurrent Lutheran and Calvinist reformation.

While I was there I didn’t restrain myself from looking at the new books shelf. Oh no! The library had just received four books by or edited by Paul Bradshaw. While I was a grad student at Notre Dame I studied under some excellent Liturgy teachers. Bradshaw was one of them. I took the Office from him. In the middle of the term, he was called home to England to the deathbed of his mother. His TA Paul Nelson taught the rest of the class. Nelson was also brilliant. He went on to a short but shining career in the national Lutheran church.

Two of the books I checked out by Bradshaw look excellent.

The Search for the Origins of Christian Worship: Sources and Methods for the Study of Early Liturgy (2nd edition, 2002)

Glancing over these I realize that I probably will want to read them eventually. But first the MacCulloch which is not too long (172 pages).

I dropped by the Holland Area Arts Council to check out the keyboard I will playing this week for the Holland Symphony. I find it odd to be included in this event and even to be walking through the building. I have watched the Arts Council and the Symphony from afar, but haven’t been involved with them before. It’s kind of weird, but also nice (thank you, Rhonda, for recommending me if that’s what happened).

I snapped a pic of the controls. It’s kind of a crappy instrument with unweighted keys, but I think it will be okay.

Last night I decided to make Fragrant Aubergine out of Fuschia Dunlop’s Shark’s Fin and Sichuan Pepper: A Sweet-sour Memoir of Eating in China. 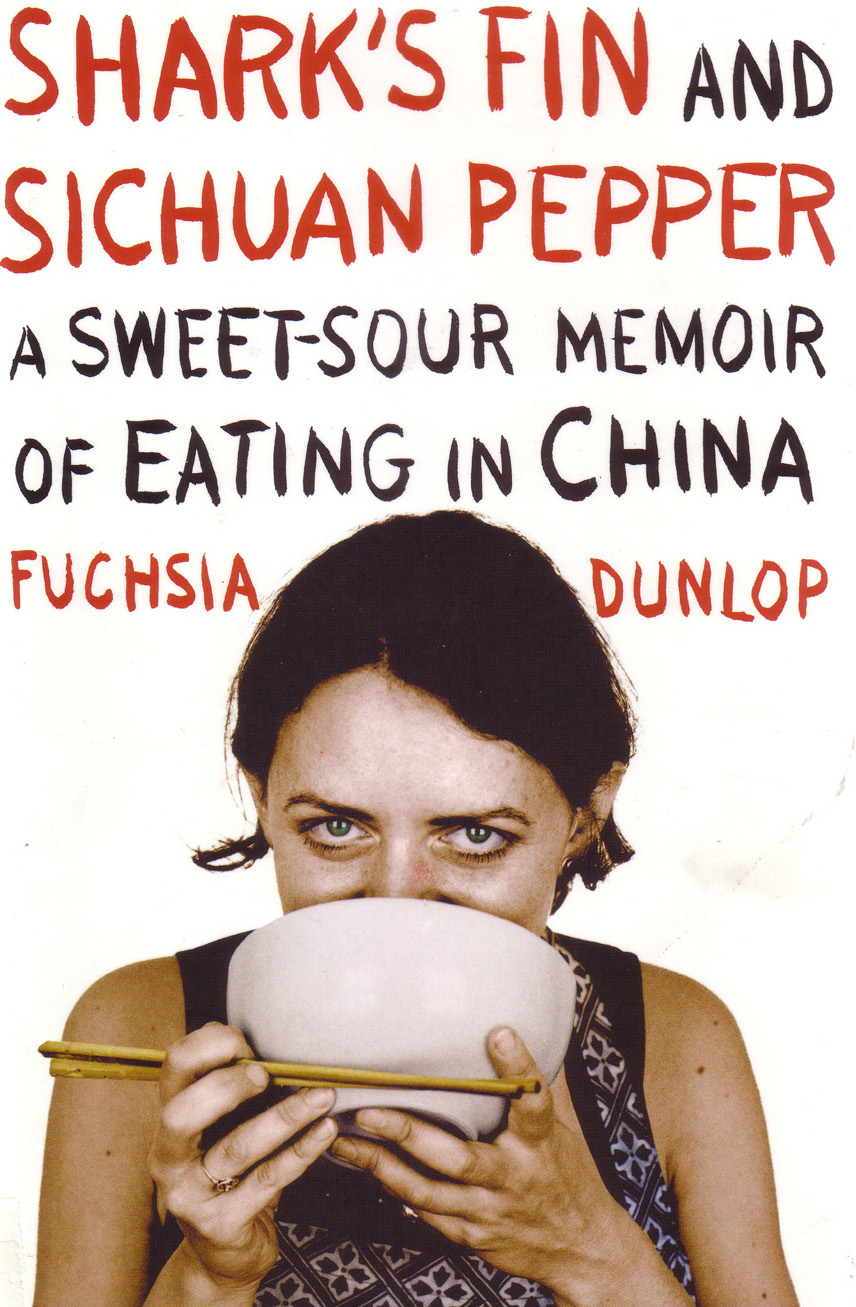 Here’s a link to Andrew Zimmerman’s online version of the recipe which is pretty close to hers. His looks like this:

It was delicious. Eileen didn’t try it. I feel a bit guilty making such great food just for myself, but Eileen keeps encouraging me to do so.