This work by Takemitsu is on my personal list of music I love. This is also the recording of it I prefer.

I had a crazy day yesterday. I showed up for the ballet auditions I was booked to play. Afterwards the teachers (who were judging the audition) were very complimentary of my playing. The modern dance teacher was so enthusiastic she said she wanted me to come back in the afternoon for the modern dance audition. The chair of the department was also there and was praising me. He repeated her request.

I said to him, “It’ll be another fifty dollars, Matt.” I hate shit like this. It feels odd to be the one bringing up money when people are asking you to do something. He readily agreed. 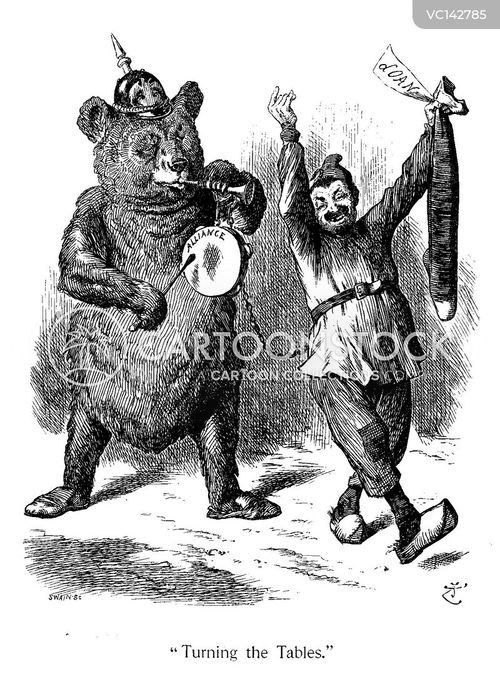 I went downstairs to fill out a time card. As I was doing so, the dance improv teacher (a third person) came in and told me they wanted me to stay for her portion of the audition. She said it would run another half hour. I told her I would have to charge a bit more then and she said that authorized.

I filled out my card as though I had worked two hours in the morning and three in the afternoon. At $25 an hour, this would be $125.

Matt came down to the office while I was doing this. He told me that he would expect me to put in for 6 hours ($150). I told him I was putting for five and that was fine. I’m not sure if he understood what he was proposing. He booked me for two more Friday audition sessions, morning and afternoon, in February.

These people are extremely cordial and competent at dance. They all compliment me continually. This doesn’t decrease the stress of having to remind them that I need to get paid for what I do. The odd thing is that the afternoon session only lasted an hour. $75 is not an outlandish amount for playing an hour. I would not be able to change the time card anyway as it had already left the office to go wherever time cards go.

Although I didn’t work that long yesterday, it took a strong emotional and physical toll on me. Good grief. After the morning session I came home and bandaged a couple of fingers which had broken open and bled on the piano (hard core, eh?). I’m not sure why this happened, other than I was playing an old stiff action baby grand Steinway and maybe played a bit too vigorously. My hands do dry out this time of year and that does cause some very uncomfortable cracking. But that didn’t seem to be what was going on.

On a similar note, I received a surprising email from a Hope college prof inviting me to play the Solo and Ensemble gig at Holland High.

The kids get together and pay $20 each and they are about 20 or so, making it worthwhile (notice how a musician immediately talks money to another musician). I’m already playing a Solo and Ensemble competition on the day she mentioned. It will quite possibly work out in my schedule. I asked her to pass my email on to the high school teacher (Mr. Reikow, Sarah!).

So today feels like a Monday or Thursday to me. In other words, I am deflated and exhausted from the day before.

One good thing is that I managed to get in a good long walk going back and forth between the college and home twice. Incidentally, the title of this blog is taken from a sentence in Finnegans Wake, I read this morning.

2 thoughts on “jupe is not all there, and is all the more himself since he is not so”