I had a nice long phone chat with my brother,, Mark, yesterday. He pointed out to me that Google stats don’t count him because he has my new blogs emailed to him without coming on the site. I doubt that many others are doing this but he has a point. Also, as I mentioned to him I don’t trust Google stats to be an accurate count of visits only vague trends. 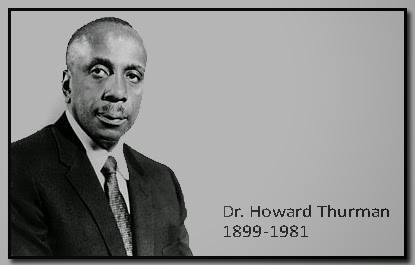 I asked Mark about Howard Thurman yesterday. His book, Jesus and the Disinherited is one of the books that my church community is reading this summer. It has been stacked in the coffee area for a while. My student, Rudy, noticed it and recognized the author who died in 1981. The book itself began life as an article, “Good News for the Underprivileged” published in 1935 (which doesn’t seem to be online). I had been ignoring the book. I have an aversion to religiosity which intensifies when I’m burned out. 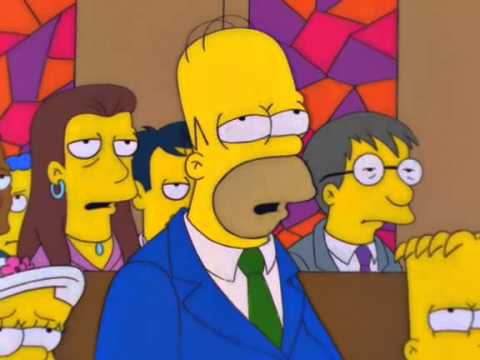 But after Rudy expressed interest I thought it might be worth a look despite being a religious book.

I’m about half way through the book. It was published in 1949 and the gender language is from that time. But Thurman seems to me to be a brilliant thinker and critic of the church especially in terms of its failure to live up to its radical genius where the dispossessed are concern.

I have often thought that much of my understanding of life was shaped by early direct exposure and a simple literal response to the Jesus of the gospels through bible stories and more importantly bible verses. 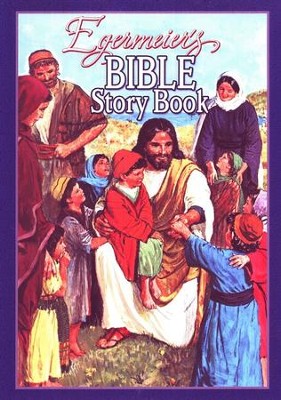 So when Thurman starts drumming home the three hounds of hell (as he calls them) “that track the trail of the disinherited” :  fear, hypocrisy, and hatred, using words of Jesus it makes sense to me.

I especially like his stories. He tells one about his grandmother who was born a slave. She could not read or write so the young Howard had the task of reading to her daily from the Bible. As he says, she was very particular about which passages she wanted to hear: certain Psalms, passages from the four gospels. He noticed that she didn’t ask for much from the letters of Paul.

Later when he was “older and half way through college,” “with a feeling of great temerity,” he asked her about it.

“During the days of slavery,” his grandmother told him, “the master’s minister would occasionally hold services for the slaves. Old man McGhee was so mean that he would not let a Negro minister preach to his slaves. Always the white minister used as his text something from Paul.

At least three or four times a year he used as a text: ‘Slaves, be obedient to them that are you masters … as unto Christ.’ Then he would go on to show how it was God’s will  that we were slaves and how, if we were good and happy slaves God would bless us. I promised my Maker that if I ever learned to read and if freedom ever came, I would not read that part of the Bible.”

This story hit me particular personally since I can remember as a young man finding some of Paul’s stuff highly unacceptable.

Thurman develops the idea that Jesus was a “poor Jew” all his life. In contrast to this Paul was Roman citizen.

If a guard kicked Paul into a ditch, he had legal recourse and was protected by his position in society. If someone kicked Jesus into a ditch, he was a disinherited person and had no recourse. 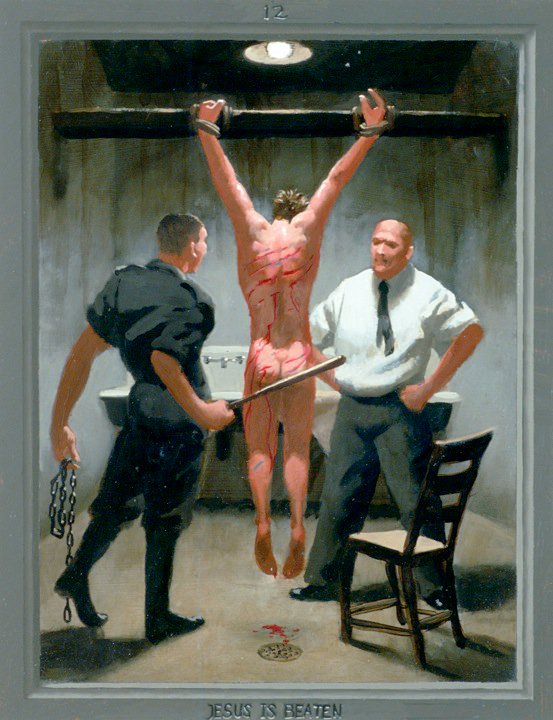 Thurman thinks this contributed to Paul’s point of view and I find it convincing. Also, Jesus was in the position that people in our current society (and Thurman’s society when he was writing) are in, especially people of color and poor people.

In many ways he reminds me of my old hero, Thomas Merton, by speaking in a clear reasonable voice to the entire human not just a captive Christian audience or arena.