I woke up listening to this book being read on the radio this morning.  I was impressed with the author’s grasp of Buddhism and its application to her life.

After poking on the web, I found out more about the way she is living.

She has been chronically ill for many years and has found a way to live her life with loving-kindness (metta), compassion (karuna), empathetic joy (mudita), and equanimity (upekkha).

loving-kindness: “the act of well-wishing towards yourself and others”

compassion: “reaching out to help alleviate the suffering of ourselves and others”

empathetic joy: joy in the joy of others

equanimity: mental calmness and evenness of temper, especially in a difficult situation

It seems to me that her search for “how to live a life of equanimity and joy despite my physical and energetic limitations” is related to my own search.  All four of these Buddhist concepts make very good sense to me and in fact articulate much of what I have learned in my life.

It probably looks like I think I have achieved some kind of sainthood, but that’s not at all what I mean. The experience in my day to day life is one of struggling towards something.  It is trying to cultivate my own responsibility for myself and my gradual changing. If you ponder this stuff, you see how badly you do it. Then you can look for ways to make small changes in how you live in these directions. That’s all. 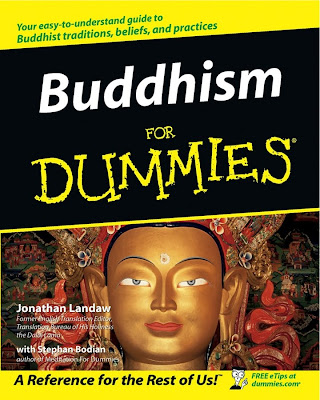 To me, these ideas and others are antidotes for the dishonesty and lack of self awareness I see in myself and around me in my culture.

Church work went well yesterday. The choir resisted my interpretation of the anthem, but finally relented.  Someone has recently described to me the high levels of anxiety and confusion one experiences at church as a “clusterfuck.”

I think this describes the activity of my group yesterday.  I had late comers, people who didn’t show but didn’t let me know, people dealing with personal issues, people ducking out during service and returning, skipping the post service rehearsal. Into this confusion I try to bring a measure of good humor and calm. It takes tremendous energy.

The anthem consisted of two ideas: one was a composed melody with these words:

Then the true work of Christmas begins,
To find the lost,
To heal the broken hearts,
To feed the hungry,
To free the prisoner,
To rebuild the nations,
To bring peace among all people,
To make music in the heart.

from a poem by Howard Thuyrman, alt. 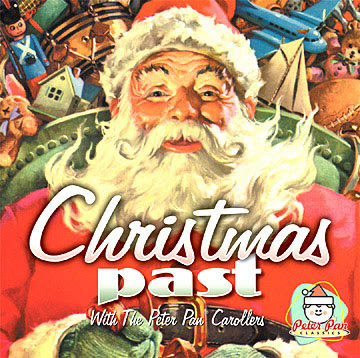 The melody to these words was made so that in sections it could coincide with a triple treatment of the great Epiphany chorale: “How Brightly Shines the Morning Star.” My interpretive idea (not in the score) was to downplay the chorale melody by having altos and basses sing it softly while the sopranos and tenors sang the other part gently over them.

The choir eventually did this and I thought it really worked. A parishioner commented on the juxtaposition of the music in the piece and seem to agree that it had been effective in being gentle. 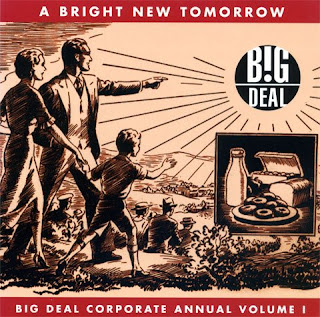 Whippy skippy I know, but this is the stuff of my work and I do enjoy it. I played Bach for the prelude. An ornamental chorale prelude based on the opening hymn (Liebster Jesu, BWV 731). The postlude was a clever rhythmic treatment by Charles Ore of the same melody.

Even though people wandered in and out of the post service rehearsal it went pretty well I thought. I ended up with just altos, tenors and basses and sort of had a sectional with them.

After church, Eileen and I went to see the new movie, True Grit.

I enjoyed it, but the music got on my nerves a bit since much of it was based on a drippy version of the hymn, “Leaning on the Everlasting Arms.”  There was not a trace of Ives in the reworking of this, more of a quasi Americana new age thing. Anyway, it was probably just me, but I didn’t think it worked.

Also, I thought the epilogue where the actor playing the main character was shown as an adult didn’t work visually, since the actor who played her so effectively in 95% of the movie suddenly was gone. Probably works better in the book. 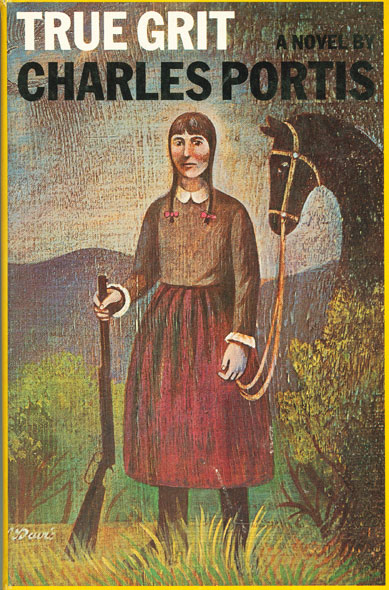 Speaking of, I think the main character in this movie is the lovely lumpy 19th century American style dialog.  Contractions omitted and eloquence heightened. I was charmed. I should read this book as well as the one at the beginning of this post.

This morning I get some time off that I badly need.

I do have to review the accompaniments for the soloists I am meeting with tomorrow evening in Grand Haven. It looks like I will be driving through a snowstorm. Sheesh.

Toujours gai, Archie, toujours gai. There’s some life in the old gal yet.