It’s been very interesting sorting through the hundreds of files of my compositions and arrangements.  It contradicts my self image of a composer who is not doing much composing. In fact, it seems that I do quite a bit of it when I look at all the pieces that I have written even in the past ten years or so. 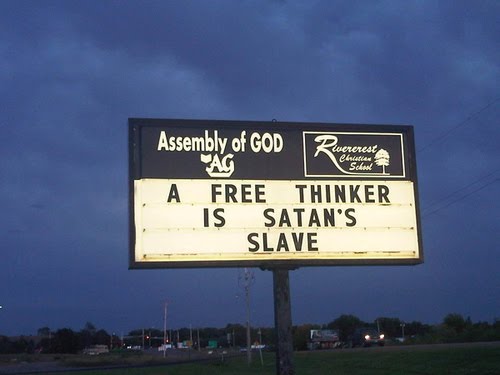 I’ve also been thinking about Schiffrin’s contention that the intellectual environment in the US is one of provincialism and general ignorance that actively censors new ideas and thinking. 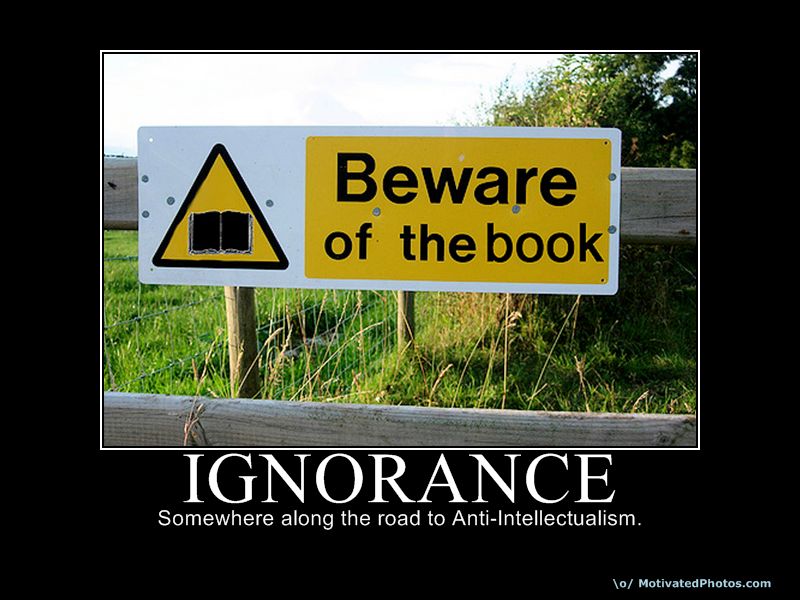 Eileen and I watched a bit of TV news last night and I continue to be appalled at what passes for public information. As reactionaries attempt to dismantle government at national and state levels, the local and national reports we watched last night did not mention it. There seems to be a dearth of TV reporting  on ideas or public interest in local and national news with the exception of PBS and C-Span.

Having said that, I just did some looking for a list of the specific cuts the Republicans are proposing to the national government budget and found it via a FOX news web site link to the Committee on Appropriations proposal.

So they must be reporting it somewhere on FOX TV news as well.

A. B. Stoddard on The Hill Website suggests that the strategy is to get congress on board with these relatively small cuts (to what look like to me as mostly essential societal services) “to decrease defections for the coming fights, which will matter far more.”

I heard a congressman on the radio explaining that by cutting the governmental spending Republicans hope to stimulate the economy and create jobs.

I can’t help but wonder about that. It seems more likely to me that reduction of government in general is the goal. Grover Norquist‘s 2001 remark still sums this view up nicely: “I don’t want to abolish government. I simply want to reduce it to the size where I can drag it into the bathroom and drown it in the bathtub.”

Public welfare is not clearly addressed by this ideology.

In my lifetime over and over I have seen when public welfare is left to the mercy of the free market, it is diminished.

The hole in the free market argument is that the purpose of business is not public welfare but profit margin. When combined with the prevalent fear and ignorance in the US,  the present hysterical environment ensues and the entire culture is suffering.

I also see it happening in the U.K. right now.

Prime Minister David Cameron just issued a broadside that blames racism and terrorism on minority communities there.  Here’s a couple of links about that:

Cameron’s confusion on multiculturalism The Guardian