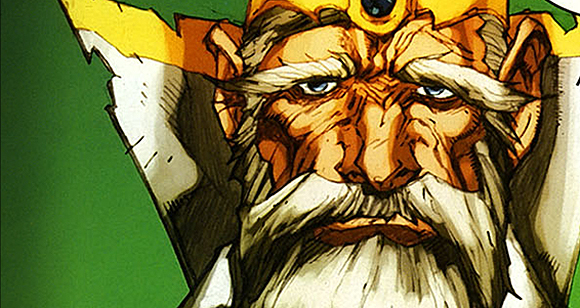 I spent all my energy yesterday morning going to the Farmers Market with Eileen, then searching for a book case for my Mom’s room at the nursing home. 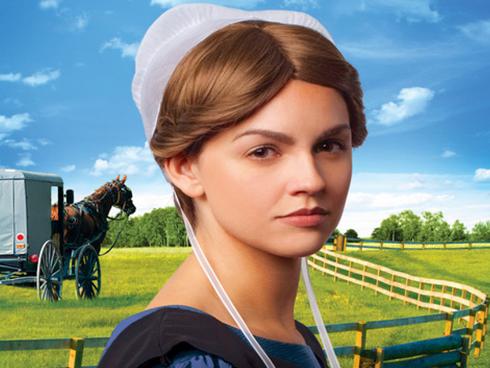 Mom has been devouring Christian Amish novels from the library. I keep a list and deliver books to her. Not just the Amish books but also other books that I think she might enjoy reading. Usually they are CHRISTIAN fiction. Which is ironic since I find the entire concept pretty distasteful. But my Mom likes them at this time of life.

Anyway, she’s pretty much read all the ones at the library at least twice. So I have been looking for other books. I have searched the interlibrary loan system and found a few. But Amazon has been the best resource for this small niche genre of Christian Amish novels that my Mom hasn’t read yet.

I have been using her credit card to buy her used copies of these novels. Recently I noticed that they were piling up around in her room. She and I discussed getting her a book case and replacing her TV table with it, which was the goal yesterday.

By the time we had scoured three or four stores and found one, I was exhausted. I had dressed too warmly for the day and Mom’s room was stuffy and warm. Eileen and I went through bags and stacks of stuff to clear away and organize Mom’s room a bit. Only a bit, you understand, since it would be another major project for Jupe to do more.

By the time I arrived at the organ bench in the afternoon for my daily practice I was stiff and exhausted. Later Eileen asked me how my practicing went. Not good, I responded. I discovered that I was taking today’s prelude by Gwyneth Walker a few clicks too slow on the metronome. This was the result of confusion not adaptation (as I sometimes do with music for accuracy’s sake). So that was good. But mostly it was one of those times when I had trouble concentrating and doing well.

I read this article later in the day:

The insults of age: A one-woman assault on condscension by Helen Garner I am feeling my age. I noticed in pictures of the AGO potluck how older and different I look from the rest of the group. See for yourself.

Then while attending an opening of an presentation of a project called The Human Canvas yesterday, I noticed how invisible I was suddenly when I was unable to get the eye of the presenter. She simply didn’t see me.

Anyway, the article by Helen Garner is probably a guilty pleasure read for an old fart like me. I read parts to Eileen last night.

Toward the end of the article Garner quotes from Marilyn Robinson’s novel Gilead. 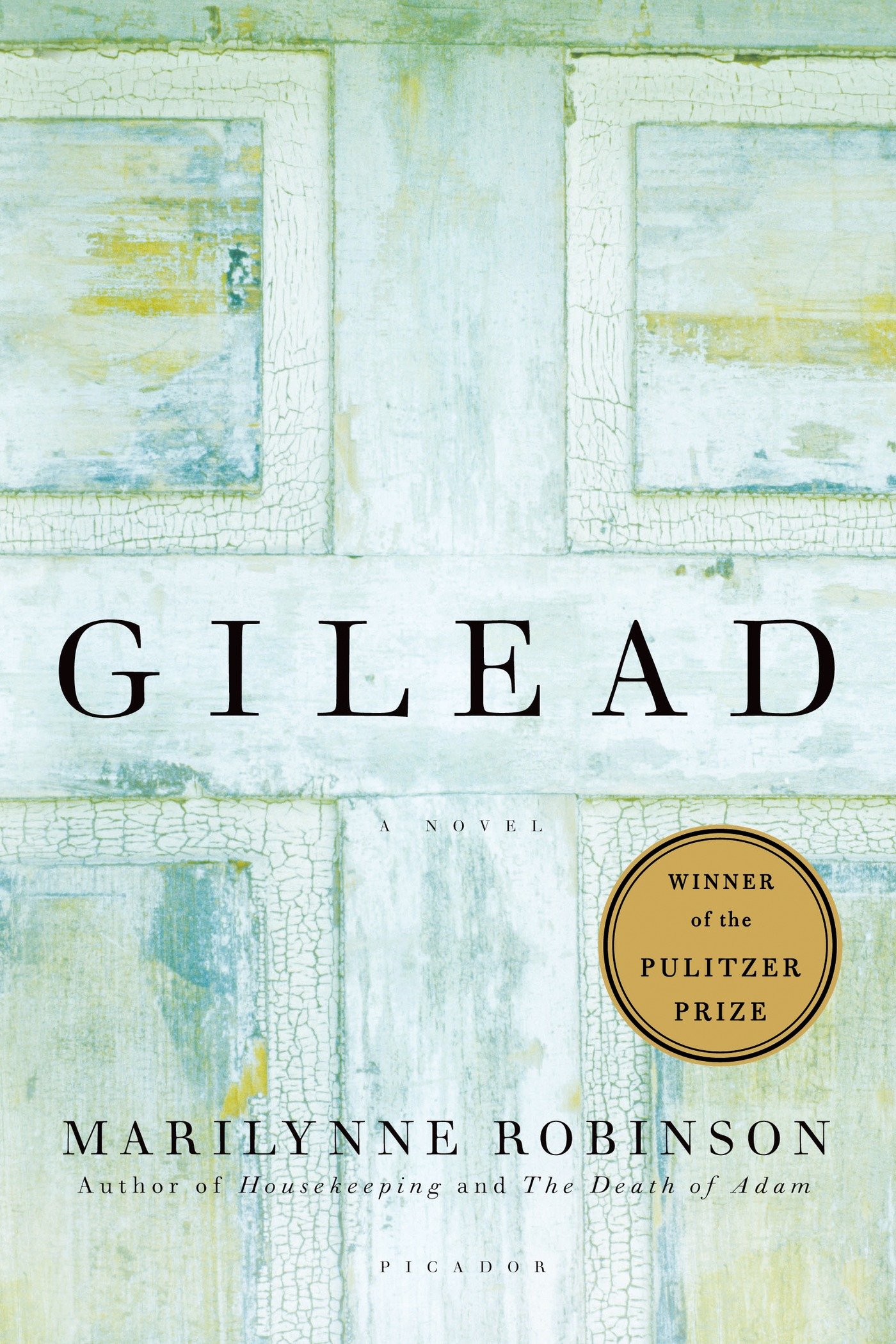 I have thought about reading this book. It was recommended by my friend Rhonda. I had unfortunately temporarily filed it under the “too-fucking-Christian-religious” part of my brain.

“On the tram home I thought of the young waiter with a chastened respect. It came to me that to turn the other cheek, as he had done, was not simply to apply an ancient Christian precept but also to engage in a highly sophisticated psychological manoeuvre. When I got home, I picked up Marilynne Robinson’s novel Gilead where I’d left off and came upon a remark made by Reverend Ames, the stoical Midwestern Calvinist preacher whose character sweetens and strengthens as he approaches death: “It is worth living long enough,” he writes, in a letter to the son born to him in his old age, “to outlast whatever sense of grievance you may acquire.” from Helen Garner’s article linked above

I found the novel in my Calibre library in the section of  books my brother has shared with me. Started it. Reading it reminds me very much of my father, brother and grand father all of whom are ministers I love.

The fact that Rev Ames is writing the book as a letter to the his adult son for him to read long after he is dead has some resonance for me since I don’t think I every really knew my own father the minister.