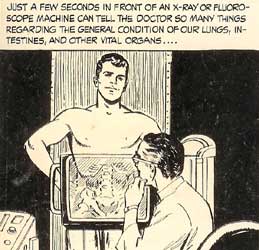 I have  a doctor’s appointment at 10 AM. It’s my semiannual check-up so I am fasting for the blood work. My blood pressure is up a bit this morning so I’m probably worrying about whether my blood pressure will be high at the doctor’s office. This makes me crazy. Worrying about worrying. I also plan to ask her about my ears. My ears have been stopped up several times in the last few months. It feels a bit like a cold and I can’t hear very well. I fear that I am losing more of my hearing this way and would like to have an ear doctor look at it. Eileen is spending the night in Ann Arbor. I ended the evening last night with Beethoven at the piano then off to read myself to sleep. I finished volume 8 of Sandman yesterday and also the Icelandic murder mystery, The Flatey Enigma by Viktor Arnar Ingolfsson. 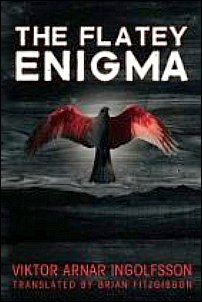 About half way through Payback by Margaret Atwood and The Influencing Machine by Brooks Gladstone. Both good reads. Atwood is an eloquent hymn to the human concept of debt. Gladstone is an insider’s examination of media in America, both presently and how we got here.

Citizens for R & E have done extensive research on the money congresspeople spend on themselves and their relatives. Mostly legal. Mostly questionable. Have fun and look up your state or take their witty little ethics online quiz.

A high percentage of court cases (97%? 94%?) are resolved in plea bargaining. The Supreme Court weighs in realistically to reflect this.

Americans speak about values in six languages, from care to sanctity. Conservatives speak all six, but liberals are fluent in only three.

Many Still Live With Homesickness – NYTimes.com

Interesting observations about technology and the unmentioned idea of homesickness.

Clear  essay about the lack of protection of rights in the USA.