Shortly after I wrote my blog yesterday I received another email from the chorister who objected to singing “from” Jordan in an anthem. He thanked me for my “extensive explanation,” but persisted in seeing the word as a fundamental error made by all concerned. He confided that if we did sing it this way he would grate on him every time he sang it.

i didn’t reply. I don’t have to decide for a while since we won’t be rehearsing on the next two Wednesdays (Christmas eve and New Year’s eve this year). I am thinking seriously of giving since in the final analysis it just doesn’t matter.

He made the suggestion (which had already occurred to me) that we substitute “flume,” the original word for “from.” This is probably what I will do.

I am reminded something my beloved teacher, Ray Ferguson, once told me. We had just spent an hour listening to a speaker discuss the pros and cons of performing a Bach flute sonata in two different ways, finally endorsing one of them.

I would often walk Ray to his car in the parking lot (if he invited me to) so we could have a bit more time to chat. On this walk, he smiled and said to  me something about the whole debate was one that just didn’t actually matter at all. I feel that way about “from” and “flume.”

I bogged down at work yesterday.

I still haven’t found a postlude for Christmas eve. I pulled out several possibilities and ran through them. I spent a good deal of time searching for music. I have decided to do a postlude based on a Christmas carol that people will recognize. In years past I have sometimes insisted on a decent classical selection like a Handel organ concerto movement. This year, my heart is just not in it. 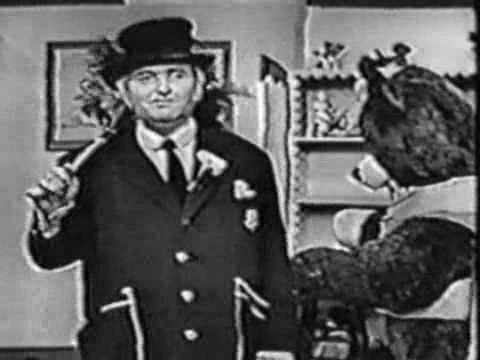 As usual, the last choir rehearsal before Christmas eve was poorly attended. I took the opportunity to talk to the group about how volunteerism has changed in the last forty years. I told the story about the chemist who played trumpet well enough to play in the church brass ensemble. He told me that he wanted to be in it again one year. I told him that would fine but there was one stipulation, he would have to show up.

He was indignant. He was a high ranking supervisor in a national pharmacy company which at that time had a large plant here in Holland. He was not used to being spoken to in this way. I mused privately that it was hard to understand how one was in an organization and did not intend to attend its meetings.

However that is the state of volunteerism at this point. It’s the “Bowling Alone” effect. When one joins a volunteer organization such as a church choir, it is with the unspoken stipulation that one will show up if it’s convenient.

I told this story as gently as I could to my choir Wednesday. I then said to them that they were exceptional for being there.

It was a feeble attempt to improve the morale of a bunch of tired dedicated people.

After working at church yesterday I was exhausted. I looked up at the end of my time there and realized I had spent several hours dithering about what to play on Christmas Eve.  I was surprised at how much time had passed. No wonder I was tired. 2 thoughts on “it just doesn’t matter”