I have been using my new video cam to tape myself.

The sound is terrible. After posting a few of my first videos I find myself reluctant to share more. It’s an experience I have had over and over with recording in general. In order to make it acceptable to ears that are used to high production (in other words everbody’s) I have to spend more time with the recording than I do worrying about the actual notes themselves.

So I have been using the process to help myself to more objectively examine my playing and then improve it.

Yesterday I divided my rehearsal into morning and afternoon. In the morning I taped three pieces (despite the vacuuming going on in the church). Then I came home, converted the files into video files, uploaded them privately on YouTube, and listened to them.

I learned that speeding up the Bach trio to a more normal tempo increases its effectiveness as a piece and is something I can easily do (judging from the recording which was not error free but satisfactory as a rehearsal of the piece… much faster than the one posted here before).

This evening at a wedding at my church, I have agreed to perform Jackie Wilson’s song, “Your love keeps lifting me higher and higher,” on the piano as the couple leaves the room. I know, I know. I’m a whore. 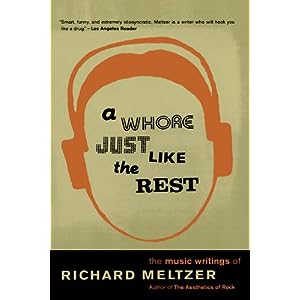 I don’t really object to the music and its use. What bothers me is that there will be little to no congregational participation at this wedding. This will increase the feel of spectacle and decrease the idea of communal event and prayer.

Whippy fucking skippy. Both my boss and the bride rejected my suggestion of singing a hymn or two to combat this. I’m a good dooby and easily defer to my boss’s judgement. But I still think it’s a mistake going in. We’ll see how it works out. 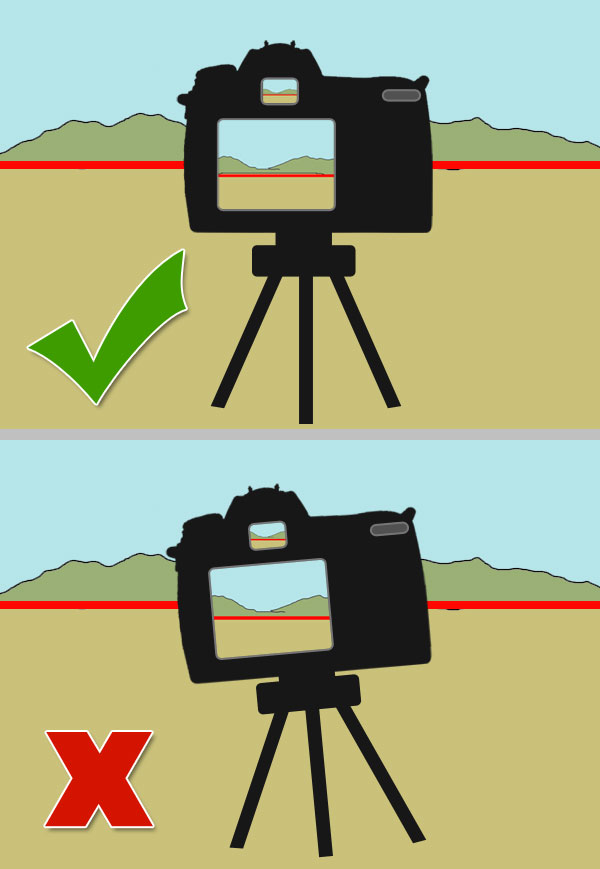 It’s a great song. There’s only three chords all of which have the same bass note. Watching my rehearsal of a piano version of it, I learned that I could be freer and use less pedal and more rhythmic improv. Good to know.

So I continue to have an ambivalent relationship to the art of recording.

I guess I won’t be posting videos made with my little video cam very often. The sound is so bad it’s embarrassing. That’s not even talking about how well I play in front of the camera. fuck the duck.

This article typifies a certain acquiescing I have seen over and over to the non-thinking extreme right wing in our country. Okay. You win. We’ll fight the battle differently.

Debunking one of the many inaccuracies Romney put forth in the debate.

This is not surprising to me, but of course I’m a damn soft headed liberal.