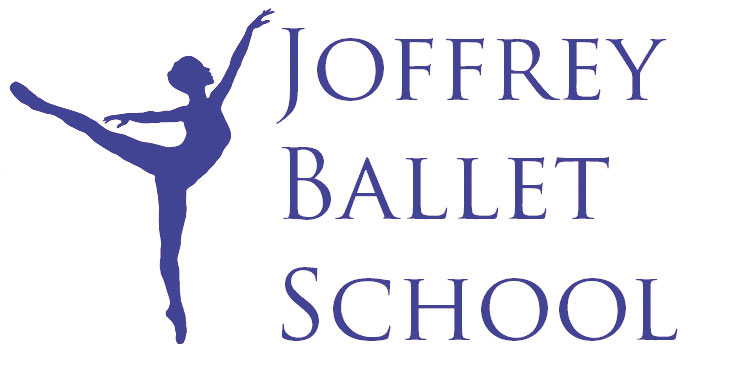 Saturday the Joffrey Ballet Company hired me through the Hope College dance department to play for auditions. Joffrey is a prestigious ballet company based in New York City. They hold summer ballet schools for young dancers. This was the audition to be accepted into this summer school. The audition consists of  a dance class, so it is much like any ballet class in that.

The secretary of the department originally emailed me asking if I had the date free and that I would be paid at least as much as Hope pays me. I agreed.

The dance instructor (no longer at Hope) that has impressed me the most was from this company. Plus I routinely accept invitations to situations where I feel I might be challenged (new instructor) and learn something.

Just before the class Saturday, the visiting instructor (who I would describe as witty and competent) handed me an envelope marked $40 telling me that they were paying me $25 an hour and that they had rounded up. The class was an hour and half.

As I continue to play these classes (and improvise at church) I try to make music that I am proud of as improvisations. This means I want it to be as good as a composition. The language is mostly tonal, a little jazzy, an emphasis on clarity of tonal movement (this is for the dancers who are keeping track of where they are in the combination, and of course evolving motivically related melodies, counter melodies and bass lines.

I am often proud of the result. Doing it this way is to immerse myself as much as possible in the moment, allowing the ebb and flow of a good piece of music.

Anyway, I got home and was thinking that $40 didn’t seem like much. I looked it up in my records and the previous year I had been paid $75 for the same work. I started to email the dance department chair (through whom this negotiation had taken place). Then I interrupted myself deciding I should open the envelope and count the cash.

There was a ten and 21 one dollar bills in the envelope. $31. I emailed the chair and copied it to the secretary. I told them that in the future I would need at least $75 for these kinds of extra services. I also informed them of the short changing I had received.

As far as I know, Joffrey was not contacted. Yesterday the chair of the department dismissed me an hour early from an hour and half class. She had told me she was doing so in order to make up for my being short changed. After a bit of thought, I realized the discrepancy in this. I was essentially still losing the money and being given compensatory time off. This might make more sense if I was working enough to have a real salary from Hope. But since they hire me by the class and it comes out to about ten hours a week, compensatory time off for being short changed doesn’t make much sense. Sometimes I come and sit for an hour while an instructor teaches and doesn’t need music, waiting to play if needed. Either way, I always bill the same.

I have found that what I do for a living (which often includes this kind of free lance work) is invisible to people. Music is a commodity. It something that comes out of ipods and computers and CD players. Musicians are rich and distant magical people like politicians or movie stars. To devote one’s life to the doing of music as craft and art as I have done is to commit obscurity in our society.

If people who dance for a living and teach dance for a living feel that my work is sufficiently negligible that given the choice they pay me less per hour than I notice I will be paying the person who repairs my recently wrecked Subaru (Hope pays me $25 per hour, on the estimate I received yesterday I happen to notice the repair person gets $40 an hour), if people who love art and beauty see my work as so inconsequential, I ask myself the question is there actually any room for a person like myself who approaches music as craft  instead of a “thing” ?

The answer I tell myself, is “Yes, just barely.”

I had a nice chat with my son via Facebookistan messaging yesterday over lunch. He has started up his blog again. Cool. He also mentioned that he is my third blog reader (after Sarah and Rhonda) and referred to my recent “confessions.”

According to Google analytics I get about 20 hits a day on this blog and I know I do have a few regular readers beyond David, Sarha and Rhonda. My comments about my small number of readers are supposed to be exaggerated dumb humor so you readers who do read me, read on and thank you.

Bitter Pill: Why Medical Bills Are Killing Us | TIME.com

I bought a Kindle edition of the current issue of Time magazine after Jon Stewart had the author of this article on the Daily Show. Now his article is free online. Excellent.

Russia and the US are ahead of Canada on something besides economics and war? Who knew?

My son was very taken with the fact that doctors were able to actually cure HIV in this baby. It is an amazing thing.

Marie-Claire Alain, Organist and Teacher, Is Dead at 86 – NYTimes.com

So Marie Claire Alain did get a NYT obit. I mentioned her death in a recent post.

2 thoughts on “Is there any place for the artisanal musician?”