I had intended to fill up today’s blog with pics from the interment of the ashes of Eileen’s parents. However, my daughter Sarah has borrowed my phone and my keys to go gallivanting . So maybe tomorrow or the next day.

Eileen, Sarah, Lucy, and I drove up to Weare to the cemetery where many relatives on her Mom’s side are buried. 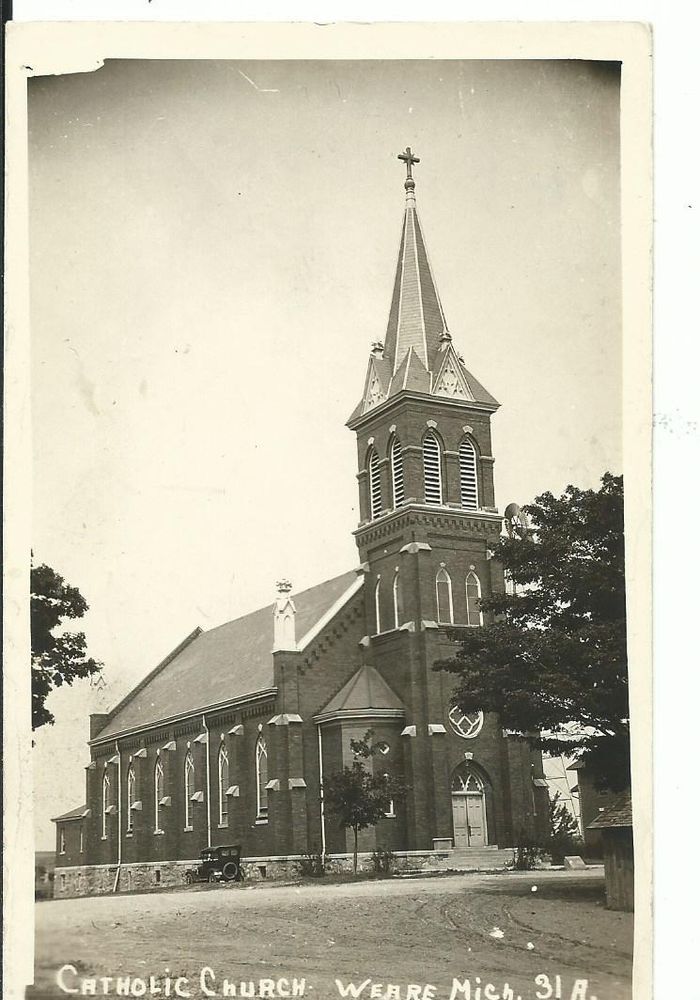 We met Dave and Jill, Nancy and Walt, and Mary there. The ashes were already in the little hole before the huge gravestone. I took pictures and will put them up here soon. 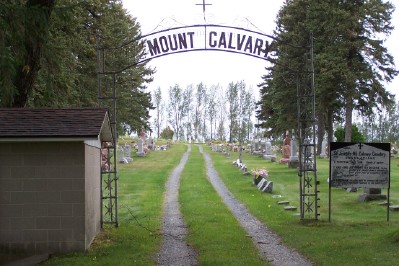 The guy from the funeral home was ill at ease and had nothing prepared. Dave told Eileen that he was disappointed in this. The funeral home guy kept asking us if anyone wanted to say something (no one did). Finally he suggested we all say the Lord’s prayer together (which we did).  Then the grave digger filled in the little hole and Sarah and Eileen put flowers on the grave. 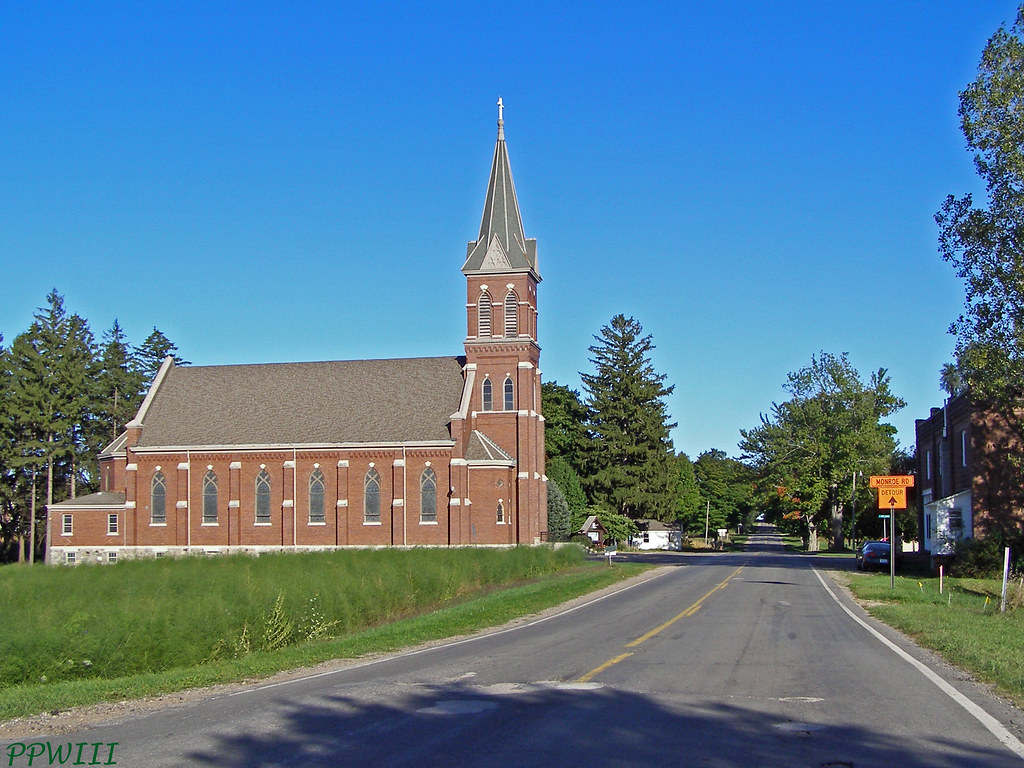 Sarah, Eileen, Lucy, and I walked to the nearby church to see the commemorative stained glass windows in honor of two ancestors.

Again this is a pic from Sarah from Facebook. I took a ton of pics some of which I will probably put up here next time I blog.

One cool thing about all of the stained glass windows is that about half of them were of women saints. There was little explanatory sheet we found that had a section called “Equality of the Sexes.” This explanation pointed out that “not many Catholic Churches give equal weight to both male and female saints.” The author of the sheet speculated that since all of the women saints were on the wall to the left of the altar and all the male saints were on the wall to the right of the altar that this might reflect women and men sitting apart during worship.

Right now I’m home and for the moment alone since Elizabeth, Eileen, and Alex went off to Best Buy to return an Ipad keyboard that Elizabeth bought but doesn’t work on her Ipad.

My hives are still with me but seem to be not too intense. My feet are doing some weird swelling however. I’m sitting with them elevated as I type.

I have been found another set of books about Ancient Greek. I have purchased Greek: A New Grammar: Book of Exercises by Juan Coderch. Dr. Coderch teaches at St. Andrews, Scotland, and did a stretch of teaching at Oxford. It appears that he self publishes these texts. I was inspired to figure that out since all of his texts (as far as I can tell) are available in free PDFs on his web site. I love that. It inspired me to buy a few more.

He seems to be sort of a language dude. I find his prose clear and his explanations lucid. He also has translated The Little Prince,

a Don Camillo short story, and a Sherlock Holmes short story into Ancient Greek. How cool is that? I ordered The Little Prince but am waiting on the second one. 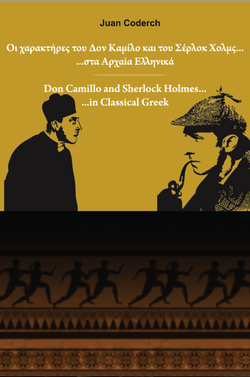