I sometimes remember how a friend of mine for whom I had the greatest respect and admiration inadvertently remarked about my poetry that my persistence would inevitably lead to good poetry. I of course I heard that my poetry wasn’t good.

At this point I am pretty much at peace with my own abilities as a poet and musician and see myself as someone who seeks to improve what meager skills he has. 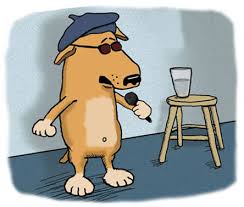 I only bring it up because I think my reactions to and readings of poetry and music reflect my own bias however misguided. 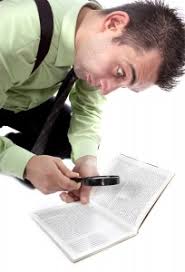 This morning I found myself dissatisfied with the poetry of Oni Buchanan in her volume The Dry Animal which I am finishing reading. This is the second volume of her poetry I have read. A few of her poems jumped out at me as full of insights and meaning as poems and music sometimes do. But this morning I found myself wondering if her approach to poetry in some of  the poems in The Dry Animal had a sort of thesaurus feel. By that I meant that her choice of words seem to almost feel like pastiches of soft meaning where the words were largely emptied of resonances and chosen almost naively.

This probably says more about the way I think and read than Buchanan’s abilities or way of writing.

Hence my memory of my friends assessment of me as a young bad poet.

Later I finished reading the essay I have been reading, “T. S. Eliot’s ‘Quartets’ : a new reading (1967).” I found Denis Donoghue’s analysis very unsatisfactory. I suppose the year it was written is pretty significant. Donoghue was writing only twenty or so years since the publication of the “Four Quartets” by Eliot as a whole. Donoghue (who when googled seems to be still teaching, writing and hopefully thinking) would probably complete rework his analysis now. Critics at the time and even now read “Four Quartets” with a Christian background in mind. This is discomforting to me. Also initially critics felt that the third section or quartet, “The Dry Salvages,” had failed as a work of poetry.

As I read this section now it seems to me to be as attractive and intriguing to me as the other sections.

Reading in critiques from the sixties, there seem to be almost a consensus that Eliot had over reached poetically in “Four Quartets” in “The Dry Salvages.”

Fulkerson is writing after another twenty years has passed. A google of her name reveals she is now president of a college in Texas. I love google.

I found her analysis enlightening. Unfortunately, it’s one of those privileged access only articles which can only had by normal people for 16 buckeroos. Right!

I won’t recount the insights Fulkerson afforded me as I see your eyes are beginning to lid over. The reason I mention it is that I found a startling misprint in it that got passed proofreading.

What is actually quoted above are lines 25-30 twice.

In order to make sense of Fulkerson’s comment, one has to read the actual lines 19-24.

Just another instance where the world of print is as unreliable as the cyber world of information. It was just this sort of error that I constantly run across that caused me to begin to use WikiPedia. One must be critical no matter what source one consults, eh? 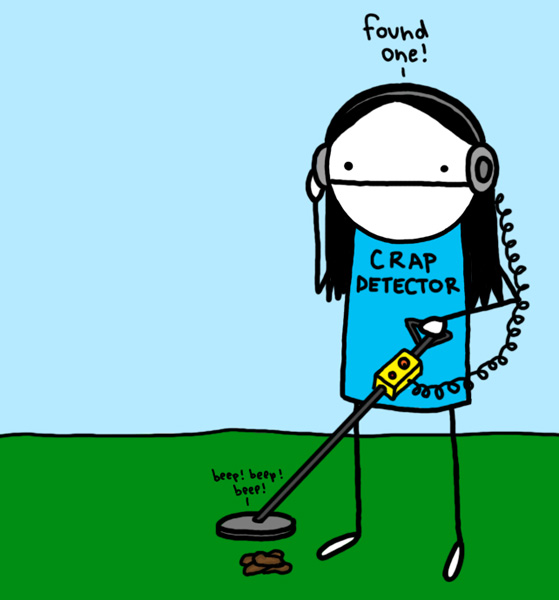 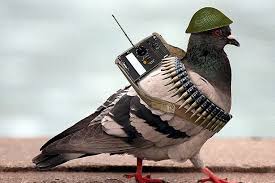 Kunming in the news! This is where my daughter and her partner lived for a few years and Eileen and I visited them there.

Vote for Mitt because the Republicans refuse to cooperate with Obama?

“.. arguing for Mr. Romney on the grounds that he could get things done veers dangerously close to accepting protection-racket politics, which have no place in American life.”

Please note that crazy liberal Krugman does say “By all means, vote for Mr. Romney if you think he offers the better policies.”