Managed some decent improvs yesterday at church. The best was probably the postlude on “O Come, o come, Emmanuel.” I find this tune very easy to improvise on. I scheduled improvs both for the prelude and postlude. The prelude I called “Improvisation in the style of Arvo Part by Steve Jenkins.” Presumptuous I know. 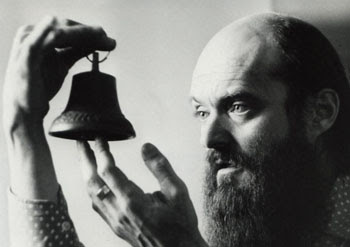 I began with a carefully worked out set of notes on the harpsichord based on the hymn tune “Conditor Alme siderum” (Creator of the stars of night) which was scheduled for use later in the service. Then I cued in three people with tone chimes in their hands to begin a carefully worked out pattern of hand chimes. Both of these patterns were based on Arvo Part’s theories of composition. I gradually increased the complexity of the harpsichord part using only notes in Part’s theories. This turned out to be a good thing because the harpsichord was out of tune when I arrived and I only had time to tune notes to be used in the prelude. Then I added a flute and a soprano singing “Ahh” on the hymn melody pausing between each phrase.

After the melody was done. I gradually simplified the harpsichord part and then cued the hand chimes to stop. Finished with the same fixed improv I began with.

I managed to keep my head above water yesterday.

I am coming to the resolve that my take on music and listeners is a coherent one even if it differs from others. My understanding of what want to buy diazepam seems musical to me as I perform is deepening. I find that thinking of music as something one does, instead of reifying it especially into some sort of Platonic ideal is helpful to me.

The common listener (like the common reader) seems important to my understanding. In fact more and more I see myself in the role of the common listener and reader. My previous youthful ideas of complexity for its own sake which often disguised a rigidity I now find distasteful in myself  plays a much smaller role in my thinking. What I’m saying is that performing music in a room where there are many others who have a literally academic understanding of what music is can be a bit of an internal battle. Yesterday I won. I found myself connected to the music throughout the morning while realizing that some of the musicians in the room probably disapproved of or were confused by my musicality.

Someone asked if I was varying tempos on purpose in certain areas. This actually ended up being a clarifying moment for me because I asked the person if what I was doing seemed unmusical to her because I simply was trying to interpret musically. 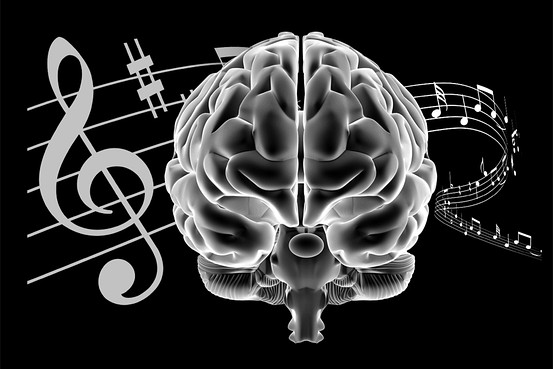 Later it occurred to me that I seem to use different parts of my brain for thinking musically and thinking analytically (i.e. determining if I am unintentionally distorting something like tempo).

I emerged yesterday with a strengthened notion of my own approach to music. Very encouraging.