In my reading about Glenn Gould, someone referred to him as “in love with ideas” I like this and am vain enough to think that I have a small share in this quality. 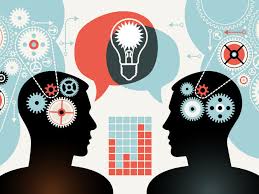 Christopher Small develops the concept that music is a story, a narrative. Upon looking at the score of my work based on T. S. Eliot’s “Ash Wednesday” a composition teacher commented that he hadn’t thought of what I had done, simply state ideas and not develop them. In this multi movement work, many movements are only measures long.  It is scored for SATB, Soprano and Tenor soloists, guitar, flute, harpsichord and cello (if I recall correctly). 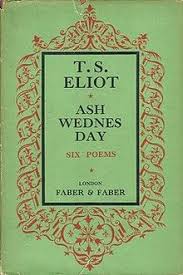 This morning it occurred to me that this little composition might have some relation to the fact that I see myself as an “idea” person. I seem to be able to come up with alternate scenarios and possibilities be they improvised musical ones or thoughts to present to a church committee.

As an implementer I can exhibit qualities of persistence and clarity but I think I lack an attractive personal charisma which is so important these days for leadership.

The composition teacher who looked at my manuscript seemed to be reluctant to consider me as a composition student. I never asked him to do so. He was one of my undergrad music theory teachers.

He and I never really hit it off. I was stuck in a kind of theory zip class or one that profs love to call “remedial.” Not sure how I got there but I suspect it was a mandatory class at Wayne State U where I was attending. The teacher was trying to convince us of the necessity of knowing the basic music languages of key. I agreed with him totally. I must have been smiling because I think he perceived it as  a smirk. He came to my desk as he wandered and lectured. He looked me and sarcastically said something like “You think you don’t need to know this stuff, eh?” He embarrassed me. 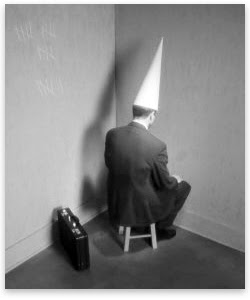 I boned up on the key signatures and at the next class when he asked us to identify a key, instead of waiting to be called on I just gave the answer out. I continued to do this until he asked me to stop.

I guess we hit off poorly. Anyway, I was (and probably still am) thirty for musical understanding and collaboration. 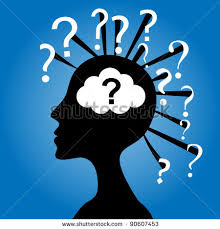 So when he made the comment about “Ash Wednesday” I thought I would take it to heart in my next work which was a suite for five instruments (Flute, Oboe, Guitar, Cello and Harpsichord). I labored long and hard, composing and rehearsing it for one of my undergrad recitals. The movements were more typical length and I based them largely on my understanding of baroque suite movements (Allemande, Sarabande, Gigue).

The composition teacher attended. His comment was it was too long. 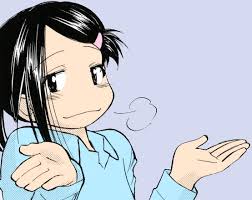 Danes Rethink a Welfare State Ample to a Fault – NYTimes.com

There are definitely limits to safety net thinking, although I tend to err on that side myself. Helpful insights in this article.

Questioning the Mission of College – NYTimes.com

U of T and Texan leaders acts out some basic differing ideas about why one takes the trouble to learn stuff.

President Obama Is No Bully in the Pulpit – NYTimes.com

Some hard insightful comments from Dowd on Obama’s failure as a pragmatist.

Personal point of view of what it’s like to be on the receiving end of prejudice. Recommended.

In Memory of a Friend, Teacher and Mentor – NYTimes.com

Philip Roth writes about an extraordinary teacher in his life.

BBC News – A Point of View: Science, magic, and madness

I love the way this writer is employing British idioms such as referring to the incoherent as “barking.”

John le Carré: ‘I was a secret even to myself’ | Books | The Guardian

I have read most of le Carre. Not surprising that his books do not reflect much in the way of how things are done at MI5. They are after all very romanticized views of life if also a bit dark.