In the most recent program of On The Media, there is a segment that I found very enlightening.

In it, Kent Greenfield explains how the legal personhood of corporations is important and how it is intended to work. 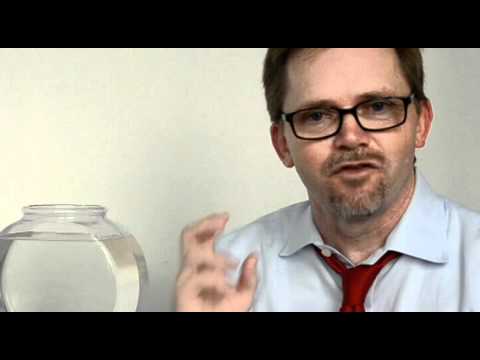 And that the problem in our electoral system is not primarily corporate money but “money full stop.” He compares the amounts of corporate money donated in the last election to money coming from individuals. It is shocking how much more money is poured into our system by actual individuals than corporations.

There is a lot of corporate money, to be sure. Chevron, the most politically active public corporation in 2012, spent $2.5 million in that year’s election cycle; the Chamber of Commerce, the largest corporate bundler, funneled over $35 million into various 2012 races. But both were dwarfed by the torrent of individual money. Adelson alone threw almost $93 million into various races during the same period, and the Koch brothers ran a network of shady groups that spent over $400 million.

(jupe note: this is from the article linked below)

I have bookmarked Greenfield this article  in Washington Monthly to read later. I spent some time this morning looking at piano music by Louis Verne online.  I have been enjoying learning movements of his third organ symphony. I wondered what his piano music is like.

Groves online is almost dismissive when it says that it “continues the impressionistic tone painting of Debussy.”

I am more interested in how it relates to his larger opus of organ music, some of which I have learned.

I read the entire Groves article on Vierne this morning.

It was written by a Rollin Smith who has also published a bio of Vierne.

This book is sitting over in the college library.

I had the catalog text me

Woo hoo! I love it when tech is so helpful.

Yesterday in class the teacher mentioned the song, “Take me to the church.” The class seemed to recognize it, but I didn’t. The teacher told me not to watch the video (above) but just listen to it. I like to think that she recommended it to me to listen to because she liked the song not because it has sort of religious words (albeit bitter).

I do like the part about “we were born sick you heard them say it….. ” and “I was born sick but  I love it.” (link to lyrics) It makes sense that a campus that is so drenched with Calvinistic Christian stuff would have students who enjoy this kind of bitterness. In the same On The Media program mentioned above, there is a segment on “debunking conventional wisdom.” I was discouraged to discover that I believe some of the debunked stuff. Like now the Republicans have to govern. The article above talks about state governors (and mentions and quotes our own Michigan Governor Snyder) about increasing taxes. I like it that a few Republican Governors are showing evidence of governing. I dislike that I generally thought that it was time for the Republican congress to govern. Obviously (according to the On the Media guy) they will benefit more in the next presidential election if stall accomplishments. Oy vey.

My nephew Ben linked this on Facebooger. I find it a bit frustrating that my own perception of music seems so irrelevant.  While I sympathize with Keating, I deplore the  complete commodification of music in the minds of so many people. Ah well.

Ben’s sister, Emily, put this one up. She made it recently (added meat). I think it looks pretty good. Thinking of trying it.