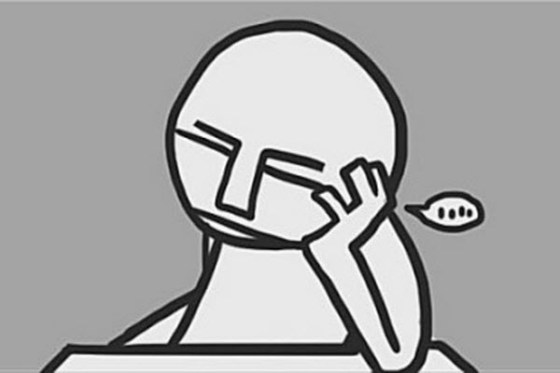 I woke up yesterday feeling a bit dismal and had difficulty focusing well. This persisted to when I arrived at church and began to prepare for the service. After going over a couple sections in the Virgil Thomson piece scheduled for the prelude (the beginning section and the fugue of “Come ye, disconsolate!”), I went over the psalm. I wasn’t convinced I could lead it terribly well since I try to prepare singing it as well as playing it. I went over the entire psalm four times and repeated one section slowly a fifth time. Ah well. It was about all I could do in the time allotted.

I played the prelude which was a charming little Pastorale by Darius Milhaud. I was surprised to learn that not only did Milhaud study organ at one point but his teacher was none other than the famous and influential composition teacher, Nadi Boulanger.

I have been reading about her all my life as the teacher of many 20th century composers. I never caught a whiff that she was an organist. I guess its true that organists sometimes are thought to be second class classical musicians. At least historically.

Anyway, I introduced the first hymn on the organ. The congregation began singing lustily. I was surprised. It was a small group of about 60 people.  This number fills the church in a spotty manner and the people were scattered throughout the room. My spirits lifted during the hymn. Today was going to be an easy Sunday if the congregation persisted in this kind of singing.

And in fact that is what happened. The congregation sang its heart out . The psalm was  a breeze because I no longer needed to sing it as I accompanied. Interestingly there was not a lot of part singing which may have contributed to the unified strong sound.

After church, a man in a white beard approached me and began complimenting me and the community on the service. He was apparently an Episcopalian musician himself. He told me his name which I promptly forgot but did not say where he was visiting from. I thanked him for his kind words and told him he had attended a “good” Sunday.

I walked  home amazed that church had actually put me in a good mood despite the usual negative energy coming from several college profs. How about that?

This morning I was thinking about how music is broken up into smaller and smaller fields and seems dominated by commodification.

This came to mind as I lay in bed and listened to NPR report in detail on a Texas band I have never heard of. There was little talk of their music. Mostly it was the story of a band and the non-conformity of  its lead singer.

The composers that I spend so much time thinking about and whose music I learn, perform and study have probably always been a bit of a minority concern.

But now the audience for music and the way it hears it is such a complex and wide ranging topic. I think of musicians I have known. Some of them had no interest in music except what they perceived as compelling, be that classical musicians who did not listen to popular music or popular musicians entirely disinterested in historical music.

I am still reading David Byrne’s How Music Works. The chapter I am reading is about the music business and it is obvious that Byrne pretty much is only interested (or counts) popular music and music of other cultures. He never mentions classical musicians. Pretty weird.

This is balanced by another book I am reading: Dieterich Buxtehude: Organist in Lübeck by Kerala Snyder. The organ world is one that I have experienced as very specialized. After reading Thomas Cranmer’s bio, I understand how some Episcopalian musicians were drawn to the Episcopal church’s Evensong. The persistence of this service is a tribute to the incredibly beautiful language and music it contains. I appreciate MacCulloch pointing out how Cranmer himself would not necessarily approve of the four hundred year practice that sprang from his work on the Book of Common Prayer. He himself was not into the whole cathedral thing and was actually more interested in fixing much of what he saw wrong with Holy Mother Catholic Church.

So my own distance from the predilection of some Episcopalian musicians theologically is probably close to Cranmer than the Evensong practice left in his wake. 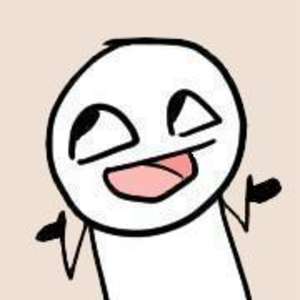 Facebooger plans to take over the world. Weird shit.

2. The War of Words in China – NYTimes.com

Is the Chinese government paying people to attack Wikipedia articles? Who knows?

3. Three Myths About the Brain – NYTimes.com

I think I might be partially guilty of perpetuating the last of these three. But the first two I kind of already had learned about.

For me, this is the Interwebs at its best.

Hard for me to conceive of the scope of this project. Wow!