Okay I’m kind of tired this morning which is pretty logical since this time of year is draining to those of us in the Christian liturgy business.  My doctor asked me this week if I was still working three jobs.  That seems kind of funny to me since I see myself as kind of a bummy musician. She was thinking of my church job, my college job and my high school musical job. I told her the high school work was seasonal, so presently I’m only doing two jobs plus freelance. 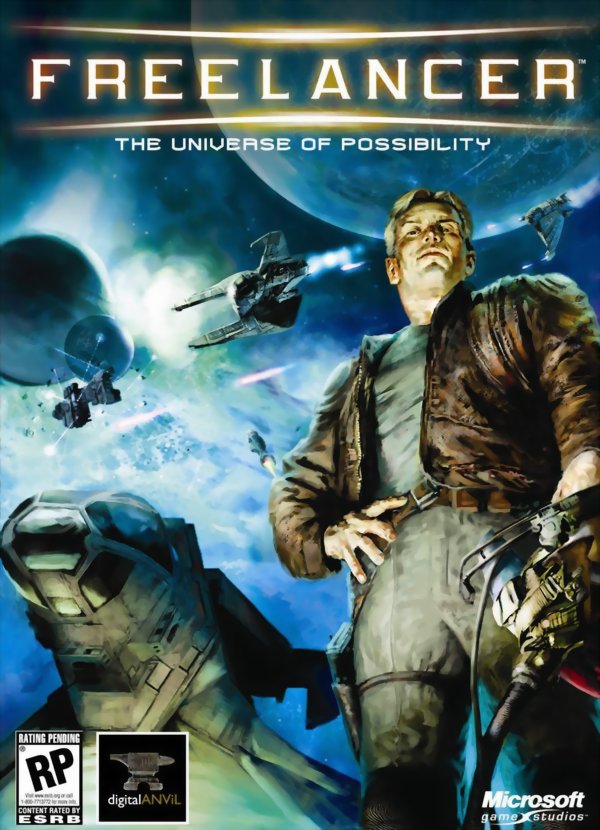 Speaking of freelancing, after I wrote on my blog that I wasn’t playing my guitar that much, I perversely started playing it a bit more. This led me to thinking about my songs.  I have been asked to play (this is the freelance part) with the Barefoot Jazz Quartet. They have asked me to do some playing with them this summer. Last time they asked me, the bass player and his Dad both mentioned that maybe we could do some Jenkins’ (that’s me), originals. I didn’t think too much about it since usually I require more rehearsal time for my songs than I thought we would have.

Since then I have thought that if the Barefoot Jazz Quartet is amenable, I might draw up a few of my songs like the jazz charts this group plays from and add some of them to the playlist. This is a good thing for me because I wonder how well my work fits in at the venue of the coffee house (LemonJellos) that sometimes invites me to play.  Also each year I wonder if the owner of LemonJellos will continue to ask me to play when I draw such small crowds and do such eccentric music.

So maybe this year I’ll sing my songs at jazz gigs. Not really thinking of using the guitar or not, it’s just that guitar playing always leads me back to a portion of my work that was written with it and a pop style in mind.

I was listening to On the Media this morning (which I do every week) and they had a story about a company that trolls the web and sues people for using material they have procured the rights to. (link to this story). They tend to sue and offer to settle for thousands of bucks. Thousands. This means they are targeting (in the words of one person interviewed by On the Media) “mom and pop bloggers” and “hobby bloggers.” Yikes. That would be me. I need to start saving up for this I guess even though I try to follow a sort of fair use in my borrowing of words. As far as pictures, I think of my use of pictures like making a collage out of magazine pictures to show my friends. Surely that’s fair use. Here’s a link to a website dedicated to helping people who have been sued.

A lot of the rest of the links are from bookmarking articles to examine further if not read. Christopher Hitchens is someone I am interested in even though I don’t always agree with him. Have read his memoirs.  Philip Larkin was a 20th century English poet.

If you use the colon command (define: meme) in the google search engine this pops up “a cultural unit (an idea or value or pattern of behavior) that is passed from one person to another by non-genetic means (as by imitation); “memes are the cultural counterpart of genes”

Fukuyama is an American public philosopher type dude I occasionally find myself reading.

LOS ANGELES REVIEW OF BOOKS | The Death of the Book

As it says, about books…. dieing books.

Patients Are Not Consumers – NYTimes.com

Nicholas Kristoff is the author of this and I actually read this one. I link it because I like and agree with the title.

Read this one too. Apparently there is a tradition that the English monarchy have been doing for over 800 years to attend a Maundy Thursday service and hand out money to a limited number of regular people.

The sovereign herself still holds a nosegay of flowers and scented herbs, presumably to ward off any residual smell from hoi polloi.

“”I am a bit emotional about it,” said William Herring, 82. “I think I must have been chosen because I have been playing the organ in church since I was 14. I have seen her before, but not since I watched the coronation in the pouring rain in – when was it? – 1953.”

Jupe comment: Sure, interview the eighty-year-old organist guy who religiously follows and admire the monarchy. What an odd thing for an English organist. Not.

So if you don’t know about this, a guy (Greg Mortenson) was involved with private charity work in Pakistan, took people’s donations, wrote a book about (Three Cups of Tea) and now is accused of mismanaging if not stealing money purportedly collected for good works. Interesting to read about this scandal from the Brit point of view.

The Credit Rating Hoax | The Nation

I first saw Altermann on CSpan way back before internet. He is a bright articulate spokesperson and writer from the left viewpoint. Since then I have read a few of his books and many of his articles and online blog entries. This YouTube Video is a longish interview of him I plan to check out.