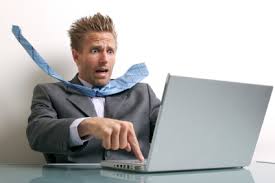 I read my composed responses to Eileen yesterday. She was as unhappy as I about family comments on Facebook. She suggested that it would be appropriate and constructive if I posted them. If you haven’t read them on Facebook, judge for yourself.

When a family member wondered in a status “How people could support a mis-guided movement” presumably like Occupy Fill in the Blank, I responded this way:

“I support this movement because I think something is out of whack with our society (and political system). IMO protesting does not perpetuate corporate influence and greed. I  don’t even see how it does.  I think it makes people in power and those that agree with them uncomfortable enough to demonize and jail and attack other American citizens they disagree with. I want to be on the side of the down trodden, the ignored, the outcasts and those who do not have enough. But that’s just me. My point is that this movement makes sense to the people in it and it makes sense to me as well.” 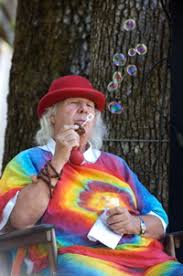 When family members seem to object to my posting of a brief commentary by Robert Reich and to be suggesting that the problem is the government itself, not so much corporations or others, I responded this way:

“The way I see (admittedly weird and probably old-fashioned) we are the responsible party not some government out there. It’s the democracy we need to get control of. I still believe that we are the government, you and me. But we are people. IMO and this is where I really agree with former sec of labor Reich, corporations are not people. Our government has been taken from us by “the real nuisances in our society: the tsunami of big money into politics. We are not Wall Street or big corporations that can now spend enormous sums and influence regulations.” (Reich) Demonizing people who demonstrate seems unproductive to me, whether it’s Tea Party or Occupy Wall Street. I feel that being a citizen is a privilege and a responsibility.  Free speech of regular people is essential to democracy.”

I mostly put them here so that you can judge for yourself, dear reader, if my responses were reactive, unhelpful, disrespectful or all three. 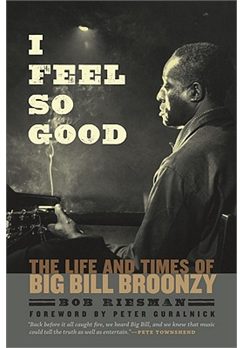 I’ve been reading a new bio of Big Bill Broonzy. Also listening to cuts of his music on Spotify. I’m not really that familiar with him. I first read his name on a Pentangle album.

John Renbourn, a guitarist I still admire, said he started off trying to play like Big Bill Broonzy and that he was still trying (to).

The bio is very well written and researched. I like how the author, Bob Riesman, is so astute about writing of how Broonzy manufactured his personality (even his name) but still in the midst of deception articulated basic truths.

For example, he told stories about returning from WWI as a black ex-soldier and receiving bad treatment from whites.  Unfortunately, it looks like he never served in WWI. But the stories he told were typical of other ex-service men returning. Riesman even (cynically?) cites the uptick in lynchings of black people in the year these men returned. Ten of these people who were lynched were veterans of the recent war.

This morning, I realized what a privilege it really is to learn about people like Broonzy and also to play through the music of Mendelssohn and Prokofiev (which I have been doing this morning on my EP with headphones so as to not disturb Eileen’s rest).

The juxtaposition of these three men strikes me. All brilliant, all artists, all with important things to say. I see them this way. 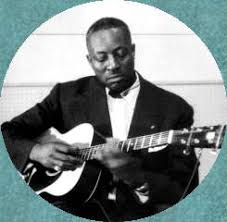 Broonzy paints America in his songs,

Mendelssohn was a classicist, 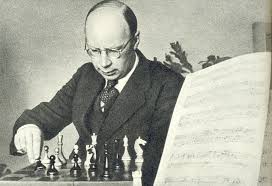 and Prokofiev walked the fine line of composing in a Communist country and spoke to the contemporary human condition.

A motley crew of people I totally admire!

Never heard of her. Here’s a link to her poems at poetry foundation.

Seems self-serving to blame the Khmer Rouge on US atrocities.

Are We Getting Nicer? – NYTimes.com

Couple of refreshing takes on Thanksgiving. Now back to your regular programming of stuff that makes us all crazy….

What can I say? The country that gave us Nelson Mandela and Bishop Tutu is now getting more and more repressive.

The Poor, the Near Poor and You – NYTimes.com

“…[H]ow hard can things be if you have a refrigerator, air-conditioner, coffee maker, cellphone, and other stuff?”

Here’s a few I haven’t read yet.

Jenkins: If Only Obama Had Been This Guy – WSJ.com