So yesterday morning the Martin Pasi pipe organ arrived at Grace and last night I dreamed about Billy Holiday for some reason. 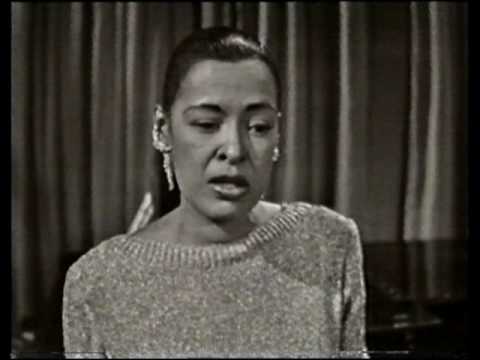 Eileen and went over to join parishioners who were helping the crew unload the instrument. Around 10 I came home and goofed off a bit and then went off to practice at the local Methodist church where my trio is performing Sunday. Eileen stayed to help with unloading.

We had lunch at the church. There was bunch of left over Mexican food from Sunday’s Memorial Service and everyone helping unload the instrument sat down and ate together. I sat next to the truck driver, Dave. He talked about driving truck all over the US, from L.A. to Florida and now from Roy, Washington to Holland, Michigan. He mentioned that he once made a delivery to one of the Back Street Boys’ home, some sort of huge stage device (some kind of flame machine) to be housed in a gymnasium like room in the person’s home that dwarfed our church. Then he showed me a picture of his nephew (I think it was his nephew) whom he said had been diagnosed with cancer twenty some odd years ago when he was eight. He is still fighting it and plays in a rock and roll band that recently opened for Bon Jovi.

The pipe organ was completely unloaded before lunch. Its parts were scattered all over the church and adjoining commons area. The wood is beautiful. I had a message from a choir member last night that it was beginning to look more like an organ as they assembled it. Here’s a pic from Pasi’s Facelessbooger photos.

It looks like we are going to do church upstairs Sunday. How we will set up the choir and piano remains to be seen. I picked out a prelude and postlude for next Sunday yesterday.  The opening hymn, “Now the green blade riseth,” is in E minor. I chose a charming little Rameau harpsichord piece also in E minor for the prelude, “Tambourin.”

I am sorely tempted to play it on my electric harpsichord. The postlude picks up on the opening of the closing hymn, “Christ is alive!” : do, mi, fa, so.

It is a bagatelle by Beethoven. It has no dynamics marked. Tempo is marked quasi allegretto. I found a nice recording of it on YouTube.

I think it will make a nice little piano postlude right after that hymn. Here’s a recording of the prelude.

I keep wondering why a shutdown might happen when one party controls Congress and the White House. This article explains it.