Yesterday, daughter Elizabeth sent me a link to this video. You may remember I was casting about for some Syrian music to use for a final dance project for one of the Modern dance students. I found this melody rather haunting and scratched down a few of the notes to use in class that day.

Although I am improvising music for the various dance projects in this class, this one has caught my imagination. 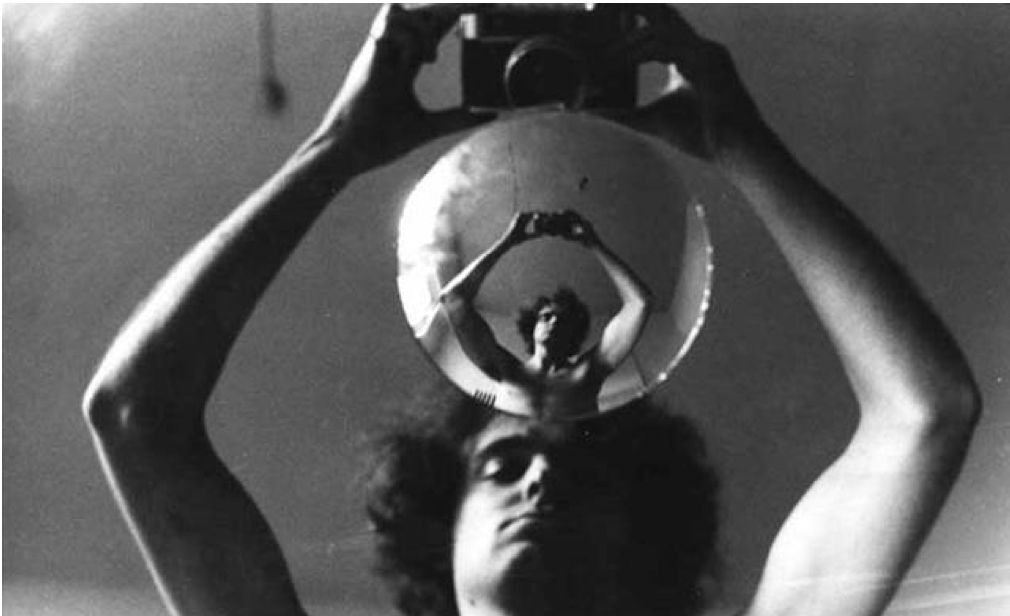 I am thinking of actually writing out the music for this. Working title (taken from the translation of the lullaby): “Each time the wind blows.”

I have spent some time this morning studying this melody and the words.

I have found out that when transliterating the Arabic into English the numbers stand for sounds and letters that do not exist in English. I found this info here on a word reference forum. It’s probably correct.

When pillaging other cultures for musical materials, it pays to walk as carefully and as lightly as possible.

I hope I’m not blundering in too badly by appropriating some of this music for a piece. Elizabeth also linked in this music.

This greatly simplifies what the woman is singing in the video. I spent some time with this transcription this morning, but returned to something more like what she sings. 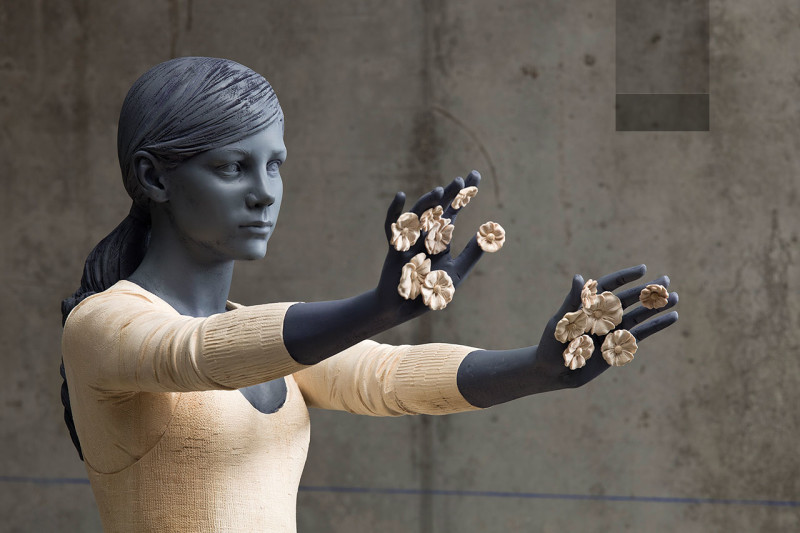 I submitted a bio and a head shot to the Dance Department yesterday (after running both of them past Eileen).

This head shot is cropped down from this pic.

It was taken in Beijing with Alex being very very new at the time.

Doing these things is no fun. I tried to write a bio that reflected me as accurately as I could. Granted I may not be what people think of as a “composer,” but it sounds less childish than what I truly think: that I like to make up music.

I just checked and there’s no sign of any pianists on the Hope College Dance Department Web site. Not surprising, but it confounds me how people continue to be stuck in old paradigms of finishing stuff instead of taking advantage of the flexibility of the internet and posting what they have and continually adjusting it.

I basically agree with Blow, but go a step further and find that nationalism/jingoism of any sort is anti-human.

The madness continues. Important to distinguish between levels, I guess. The Shariah of Saudi Arabia is not the complete madness of the terrorists. 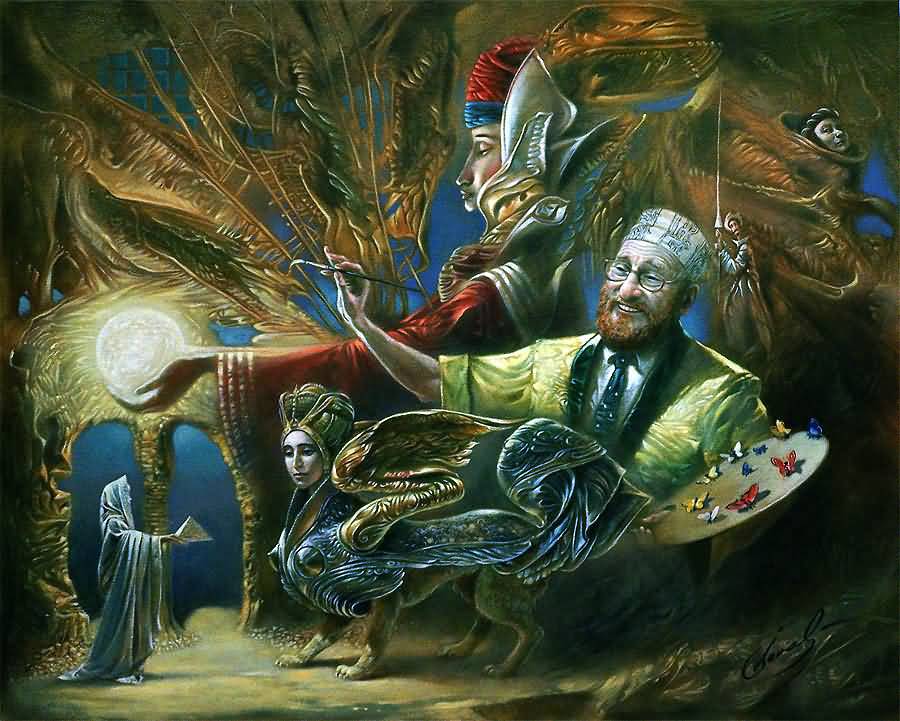 4 thoughts on “help from Elizabeth and Hope bio”