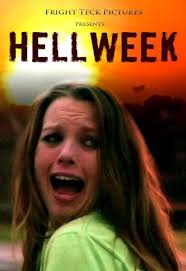 A priest I worked for used to call this week Hell Week, instead of Holy Week. He would wave his hands and say, “Too much church, too much church.” Lately, any church at all has been too much church for me due to burn out and fatigue but I’m trying to not to dwell on it. 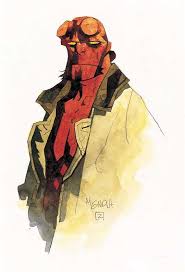 Yesterday went well despite the erratic behavior of some of my musicians. Another person indicated they wanted to play with GELO (the instrumental ensemble playing at Maundy Thursday and Good Friday).  A couple singers indicated they would not be attending certain services of Holy Week they have been asked to sing at. People arrived late and left early, skipped rehearsals. Typical stuff. I put a good face on the situation and simply tried to do my job well and with as little anxiety as possible. Fuck the duck.

The congregation sang well. At least one or two people actually noticed the postlude I had prepared. This was remarkable since it was sort of a quiet one. One young man has made a point to come and stand and listen several times at this point in the service, recently. I keep thinking he needs to chat with me, but apparently he is just coming to listen. That’s nice. 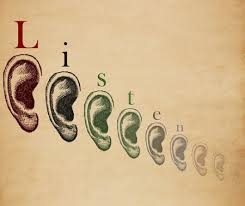 I still have some work to do before Wednesday night’s rehearsal, arranging and making up parts. I’m not planning on doing that today. I have a full schedule of classes. That and exercising will take up my energy. 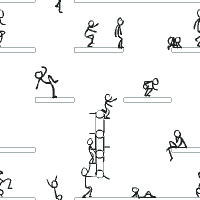 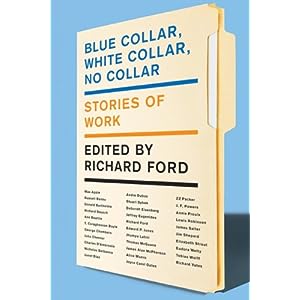 This book was reviewed in yesterday’s New York Times. The review was pretty lame, but the book looks interesting.

Ann Rand keeps popping up in my mind as watch the public discussion on government and markets. I read Rand as a kid. This is a pretty good article by Maureen Dowd who is someone whose articles I read but don’t always pay that much attention to since they are usually polemical and attempts at humor.

Another book mentioned in the paper that looks interesting to me.

Another book. It seems to have been very influential in many recent revolutions. Click on it to go to an entire online pdf of the dang thing.

I found the link in this excellent article: The Power of Mockery -by Nicholas Kristoff NYTimes.com

This essay by Nicholas Dames is quite good. It examines  the incoherent attack on humanities in the public square. Here are a couple of quotes:

“Innovation,” Nussbaum puts it succinctly, “requires minds that are flexible, open, and creative; literature and the arts cultivate these capacities.”

I seem to have had books on the mind yesterday. Dames uses three books in his article:

Terry Castle. The Professor and Other Writings. Harper, 2010. 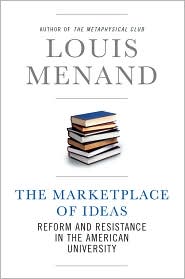 Louis Menand. The Marketplace of Ideas: Reform and Resistance in the American University. Norton, 2010.

Martha Nussbaum. Not for Profit: Why Democracy Needs the Humanities. Princeton, 2010.

I have read most of Cultivating Humanity by Martha Nussbaum, the last author, and have found her insightful and eloquent.

Terry Castle. The Professor and Other Writings. Harper, 2010.
Louis Menand. The Marketplace of Ideas: Reform and Resistance in the American University. Norton, 2010.
Martha Nussbaum. Not for Profit: Why Democracy Needs the Humanities. Princeton, 2010.