I think everyone was a bit tired here after our Friday Disneyland marathon. My daughter-in-law had her foot x-rayed and tended to. She is okay and is allowing her foot to heal by elevating and resting it.

Most of the adults managed a nap yesterday, myself included. We spent some time in the pool. For my poolside reading I chose an actual book from my grandon’s bookshelves as opposed to my netbook.

Nicholas said he had not read this and I vaguely remember David being surprised when Nicholas transferred it from David’s book shelf to his own.

I have always been interested in this book and thought it would be  a good opportunity to read in it a bit. I like the idea that Lincoln was confident and intelligent enough to gather a staff which combines allies with his former opponents. It is clearly written.

Still reading and pondering Lakoff’s book on the political mind. I have been guilty of his charge of countering the mythology and morality of conservatives with rational thinking only.

But Lakoff is also helping me understand how I don’t only conceptualize in a narrow rational way. 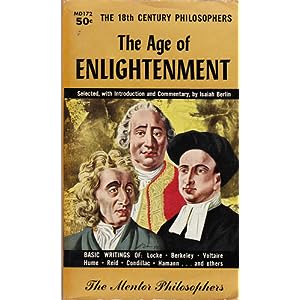 I do see a coherent argument against the prevailing winds of anger and incivility and incoherence in conservative rhetoric. But my coherence also includes non-rational parts such as a strong emphasis on “do unto others as you would have them do unto you: and caring for others.

Lakoff might identify this as his idea of the moral basis of government: strong and responsible empathy. 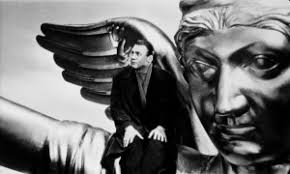 I have resisted a full embrace of empathetic thinking since listening to Rabbi Friedman outline the dangers it can entail.

It is difficult to stay psychologically differentiated when deeply emotionally empathizing with another person.

Friedman used to point out that “empathy” is a relatively new word. I double checked that this morning and the Oxford Dictionary of Word Origins (online version) confirmed that the word was “coined by physiologists in the early 20th century.” 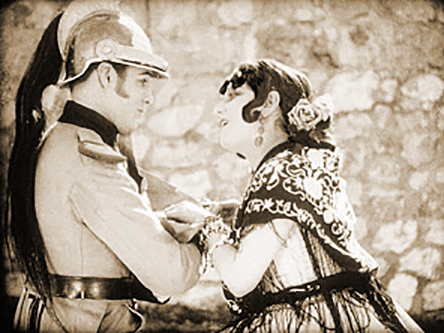 Sympathy is an older word. It differs from “empathy” by removing the strong emotional identification. Instead it can be thought of as “understanding” of the other.

Sympathy originally comes into use in the 17th century with this kind of meaning.  The word, “pathetic,” sprang into use around the same time and gave birth to these words. Pathetic in this sense means ‘affecting the emotions,” literally “feeling” (Grk pathtikos, sensitive).

Sym (with) pathetic (feel) – to feel with another

Em (in) pathetic (feel) – to feel deeply into another’s emotions

Lakoff says “empathy”  is the moral  basis of progressive understanding of government and indeed the historic basis of democracy in the U.S. and now other countries. I can easily accept this use of the word.

He also suggests that conservatives operate more from the moral imperative of authority (from a higher power or cause).  Conservatives answer rational (old Enlightenment) thinking with moral authoritative ideas not counter-argument.

This is his whole argument. Contemporary progressive thinking fails to understand the modern necessity for using both the rational basis of understanding and the moral basis of one’s argument.

In fact Lakoff posits that the success of the conservatives in undermining the democratic basis of our country is their ability to define everything in terms of their own moral necessity, namely appealing to higher ideals while dismantling the original social contract of the United States and indeed the democratic fabric of our society.

The moral basis of progressive thought is empathy which has led to an understanding of government as protecting the public and empowering the public. The popular notions of privativization and free market are based on the profit motive. The role of government is not only to build and maintain the infrastructure of the country but to protect the public from the danger that privatization “may intervene and undermine” the moral mission of protecting our water, the safety of our food supply and so on.

This can be easily seen as a freedom issue. Government is to protect our freedoms as a society.

I can see I’m blathering on about this, but Lakoff comes up with two definitions that clarify my thinking. I will close with them and possibly comment more as I think about them.

Privateering is the destruction of the capacity of government to carry out its moral missions, together with the privatization of government functions with no public accountability and the enrichment of corporations at the public’s expense.

Administrative undermining The successful conservative strategic response to neoliberal “silo” issue-by-issue policies, neoliberal technocratic solutions and neoliberal governmentally instituted ‘rational systems.” Can be understood as the undermining of “all such strategies, by defunding or reassigning regulators, hiring lobbyists in government positions, letting corporate lobbyists write laws, refusing to enforce laws, and getting their judges into the courts.”

Both of these ideas clearly describe what has been and is happening in America right now.