I don’t have too much to write about this morning.

I ran across this lovely passage in Kitcher’s Joyce’s Kaleidoscope.

“The last story of Dubliners, “The Dead,” opens with a long scene at the Morkans’ annual epiphany party, a party at which the guests make music, at which the old songs are sung around the household piano. That activity of music-making, centered on familiar songs to which the Wake alludes, again and again, was a large part of the culture Joyce knew (and the culture of my own youth, my generation probably being the last to enjoy it)—virtually everyone would join in. Considered as a musical work, a gigantic songbook, the Wake issues the same invitation. Joyce may have a fine voice, one that lilts beautifully over affecting cadences—although his tongue does occasionally trip—but he should inspire us to sing with him and not merely to listen admirably. Readers of the Wake can join in even if they feel like party guests who don’t all the words and are sometimes hazy about where the tune goes.” p. xxi Kitchner apparently goes on to develop the musical metaphor in his reading of the Wake. I find this very satisfying. This morning I read a bit in “The Dead.” It unfolded differently after reading the Wake and realizing that all of Joyce’s work fits together. Gabriel Conroy, the main character and the Joyce figure in the story, worries over a speech he is giving. Should he quote Browning? His audience won’t recognize it. He should quote Shakespeare or “from the Melodies.” Before the paragraph is over Gabriel is convinced that his speech “from first to last” would be “an utter failure.” There is some self mocking going on here  by Joyce. Gabriel’s attitude towards his speech is sometimes the stance Joyce takes towards his Wake. A self mocking tone surfaces throughout the Wake. But finally the “song” of the Wake is one of “kindness, generosity, patience, tolerance, forgiveness.” (Kitchner, xxii) 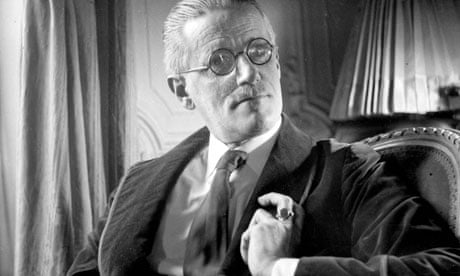 Yesterday I put the prelude and postlude into my table for page turns. I then practiced using the tablet for the music, adjusting the way it scrolls. The prelude by Marilyn Biery changes tempos throughout. This makes scrolling tricky but I think I have it worked out. Fortunately, I can scroll through the postlude (a fugue by Clara Schumann) with the same settings.