So David got the wifi working and I now have total access to the Internet via my little netbook.

This morning I found myself listening to this weekend’s On the Media. The theme was myth busting and mis-perceptions. This is something I like to think about. 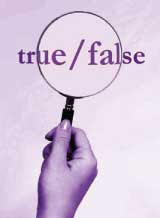 I find myself on guard quite a bit as I shift and consider information and news. I try to balance skepticism with understanding. But over the year I have found myself correcting my own mis-perceptions.

The first couple on the show were not news to me. I knew for example that Rosa Park’s image as a little old lady whose feet hurt and was just so tired of discrimination that she sort of spontaneously refused to give up her seat on a crowded bus to a white man did not exactly describe what happened. She was a political activist all her life and never an advocate of non-violence.

I may have corrected my own confusion by reading her obit when she died. Hard to know.

On the other hand, by listening to “on the Media” this morning I learned that my idea of the Kitty Genovese murders was pretty much totally wrong. 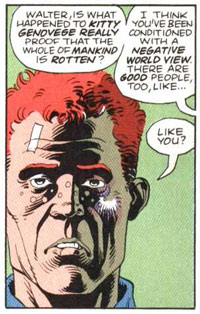 Kitty Genovese was stabbed to death on the streets of New York in the 60s. Supposedly her murder was witnessed by 38 bystanders who ignored what was happening.

This story is cited as evidence of the apathy and insensitivity of Americans at the time.

The real story is much different. Genovese was cruelly murdered by a maniac. But there were few witnesses. It was in the dead of night. No one knows where the number 38 comes from. The entire correct story (and its subsequent initial mis-reporting by the New York Times) is fully covered in the On the Media story. Here’s a link to the segment. Transcripts should be available at this link sometime this afternoon. The Wiki article also seems pretty accurate….

This really interests me because the myth of (American) apathy has dogged me all my life. Commentators point out that this was four months after the death of JFK and that there was a sense of public guilt in the air. My hero family psychologist Ed Friedmann insisted that the “stuckness” of the US society dates from this period.

By “stuckness” I think he meant a free floating anxiety that has caused (and continues to cause) severe damage to our societal and individual psyches.

I haven’t finished listening to the entire show. I usually stream this show weekly sometime.

Right now I am typing in my son’s lovely dining room, sipping coffee. The internet is such an important luxury in my life. 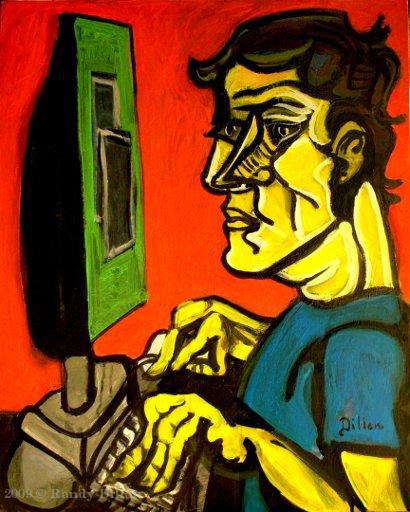 Now that I have easy access on  my vacation I plan not only to do my usual online reading (news reports and other articles), I now can study musical scores by accessing them online. 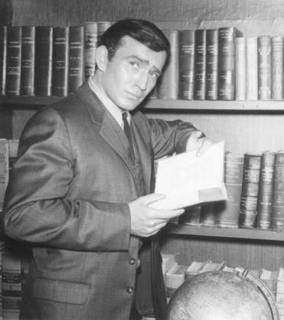 This vacation is sort of a musical fast for me because I am without access to a keyboard.

So instead of spending several hours daily rehearsing and studying I must simply not do so. It’s probably healthy since I am so obsessed with this part of my life (musicians by definition are sort of honorary sufferers of obsessive compulsive disorder, if not actually mentally ill in this way), a hiatus is not a bad thing.

But the musical side of me (which has to stay quiescent in this situation) is also a healthy side of me that gives me what little perspective I can muster.

A couple of years ago, I bought a little guitar while visiting in California and then had a decent instrument to rehearse on while I was vacationing. 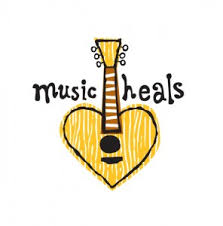 But unfortunately, my interest in guitar has waned a tad and I didn’t even bother bring a guitar or a banjo with me this time.

My son and daughter-in-law do have an antique piano.  It’s not in great working order. Sort of  in tune, but the middle D doesn’t work at all which makes any playing difficult.

No biggie. Not sure how much playing I would do with a full house around anyway. Anyway, having a great time… .wish you were here…. heh.

0 thoughts on “having a great time…. wish you were here….”