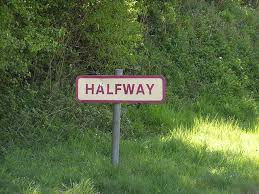 I guess I’m half way now. Two services done, two to go. Or I could think of it as just one more extra service this evening. I wasn’t as tired last night as I was on Thursday.

At any rate my brain is tired this morning so here are links:

Rand’s marginalia in her copy of Lewis is so vituperative that I didn’t make it through this article. What I did read made me like Lewis more. I’ve always liked Screwtape Letters. Much of his non-fiction has left me cold. Narnia was okay as kids books I guess. 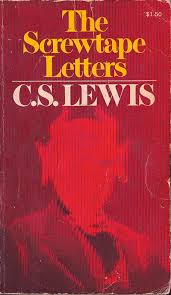 Krugman keeps contradicting so much of what is said these days by politicians.

Brooks quotes a student who can write better than him.

I guess I like the idea of adding on names instead of getting rid of some. Hard to restore them once they’ve been removed however. 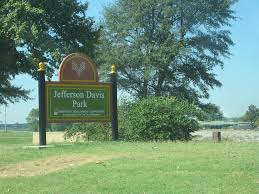 Prison seems to have done the person in this article some good. However the sentence was mandatory and too long in the judge’s opinion.  A miracle they were able to rescind it after 10 years. Also the prisoner released just in time to spend time with her dying mother.

Fairy Circles in Africa May Be Work of Termites – NYTimes.com

These circles of clear sand contribute to the ecological balance.

Copyright wars are damaging the health of the internet | Technology | guardian.co.uk

I follow Cory Doctorow the author of this article on Boing Boing.

I have also read a couple of his novels. In this article he says he is willing to give up his success in order to have a more fair system.

I didn’t realize Moyers and Donahue left during the scandalous deception of the build up to the Iraq war.