My devices seem to be failing me this morning. My tablet refuses to charge. It tells me I should use the original charger for better charging. It tells me it is slow charging, but it doesn’t seem to be. I will take it to the Verizon store today to see what could be done.

So I attempted to listen to music with Spotify web player. However my browser forgot my logon. I attempted to logon with Fakebook but apparently I entered the wrong password. This is frustrating because what I wanted to do was simply do the dishes with a little company of music or radio or something.

Finally I looked on YouTube and found a very interesting Library of Congress video called “Justice for Shylock.”

I have often wondered about Shakespeare’s presentation of Shylock and how it fits in with the history of anti semitism.  Plus bonus: I noticed Justice Ruth Bader Ginsburg on the judging panel. Cool.  So I set up my laptop and plugged it into speakers. Of course it wasn’t long before it failed. It continue to fail intermittently.

Here’s a link to the Library of Congress recording. I plan to eventually listen to the entire thing. Very interesting to me.

Eileen pointed out that I was not using the original cord with my tablet. I found this cord and the tablet began to recharge. So that’s good.  I discovered that Huw Lewis wanted to come by sometime today to finalize his selections for the Oct 18 dedication recital. I have given permission for John Deppe, a Hope College grad, to come today at 5 PM to check out the organ. Huw emailed me a bit ago that he teaches until 4 PM. I emailed him back and told him Deppe was planning on being there at 5 PM. Would that give him enough time?

No reply yet. Church seems to be getting to me. 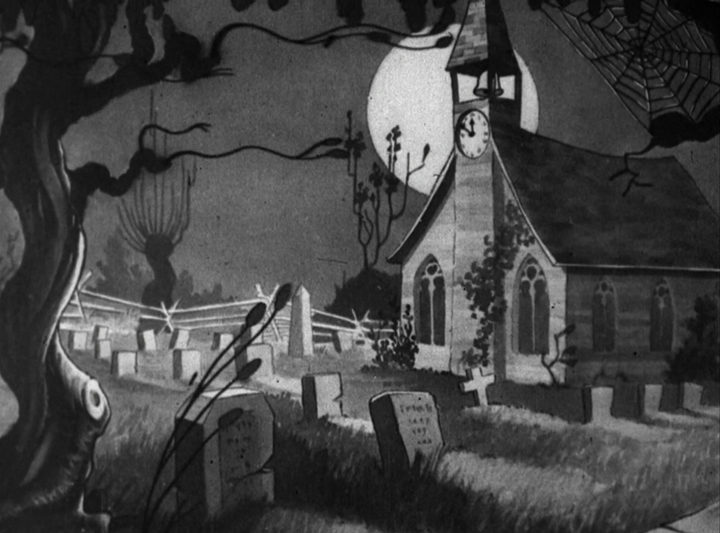 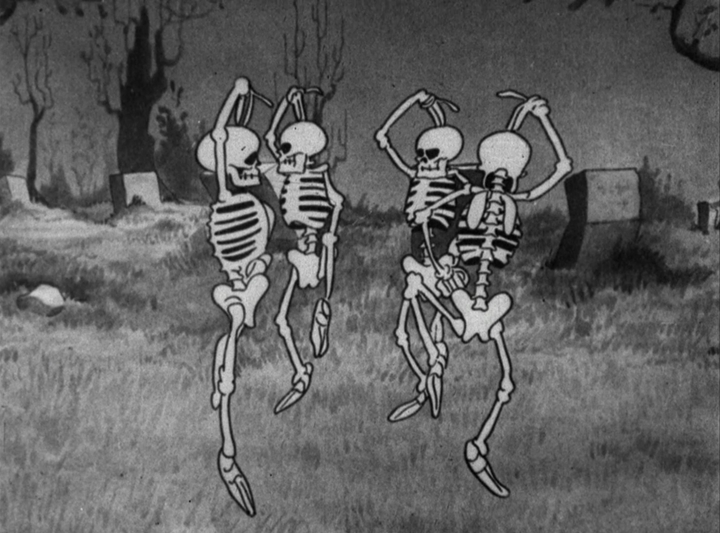 I was expecting a frantic call last night about this. When it came, instead she asked me if I could play one more rehearsal. She was confused. She seemed to think I had only said I would be at the dress. By the time we hung up I had agreed to an extra rehearsal next Monday night plus a rehearsal after church on Oct 15th AND a dress on Oct 22. 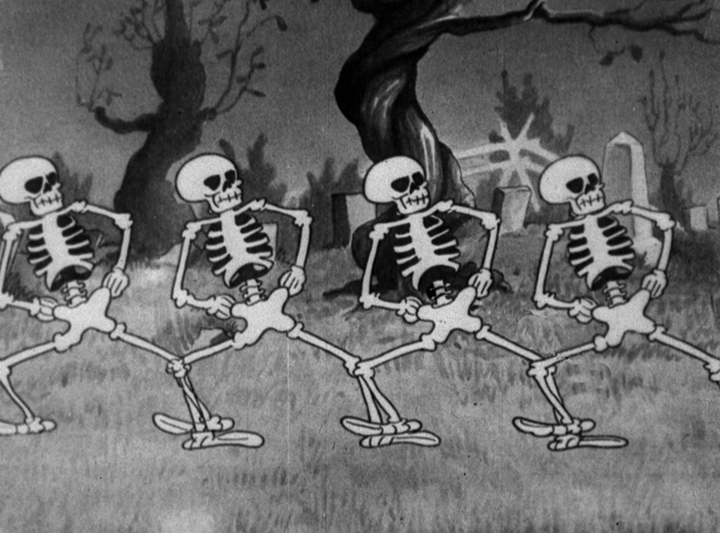 Then I received a text from a Worship Commission member asking me if we were meeting in a few minutes. I checked and the meeting was not on the calendar. It was, however, in an old email. Long story short. I ended up jumping up and driving over for a meeting. 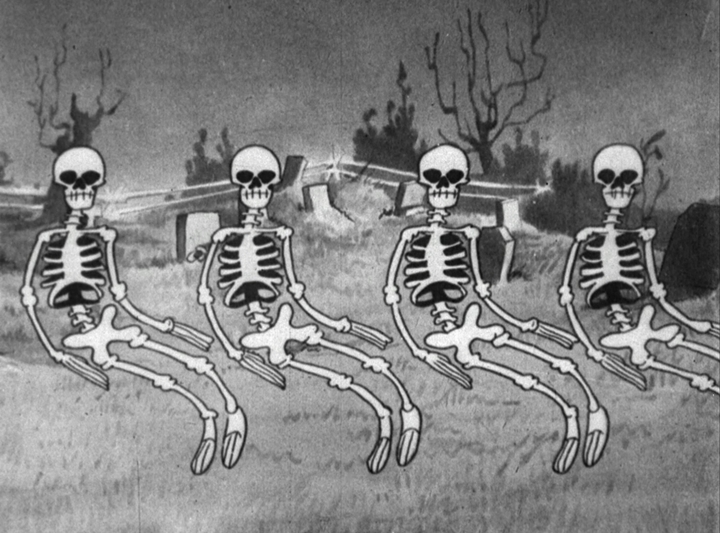 After turning in the music for this weekend’s bulletin and my Oct 18 recital bio and pieces I went over to church this morning to get in my own daily rehearsal.

At this point I didn’t know when Huw was planning to drop by. I cut it short so Eileen and I would have enough time to eat and treadmlll before the cat had to go to the vet for a shot.

Now I am grumpy. Eileen offered to take the cat to the vet without me and I took her up on it to write this post.

At least my tablet worked so I could read while treadmilling.