Part of my Greek study method is to copy over information. This morning I was doing so when I realized I needed to organize the various verb conjugations I have learned. After I did this, I realized that I have learned 16 ways that Greek verbs show their grammatical person and number. Wow. No wonder I have trouble keeping them straight.

For some reason Sarah and Matthew seem to think this is a worthy documentary. Warning! I have embedded the entire two hours and forty minutes here. If you’re interested you might want to go to YouTube and watch it at your leisure. I watched the first fifteen minutes and am skeptical so far, but interested. My skepticism comes from the sweeping generalizations and observations from the omniscient  narrator. My interest comes from wondering if he’s on to something. I will probably ask Eileen if she wants to watch this together sometime. 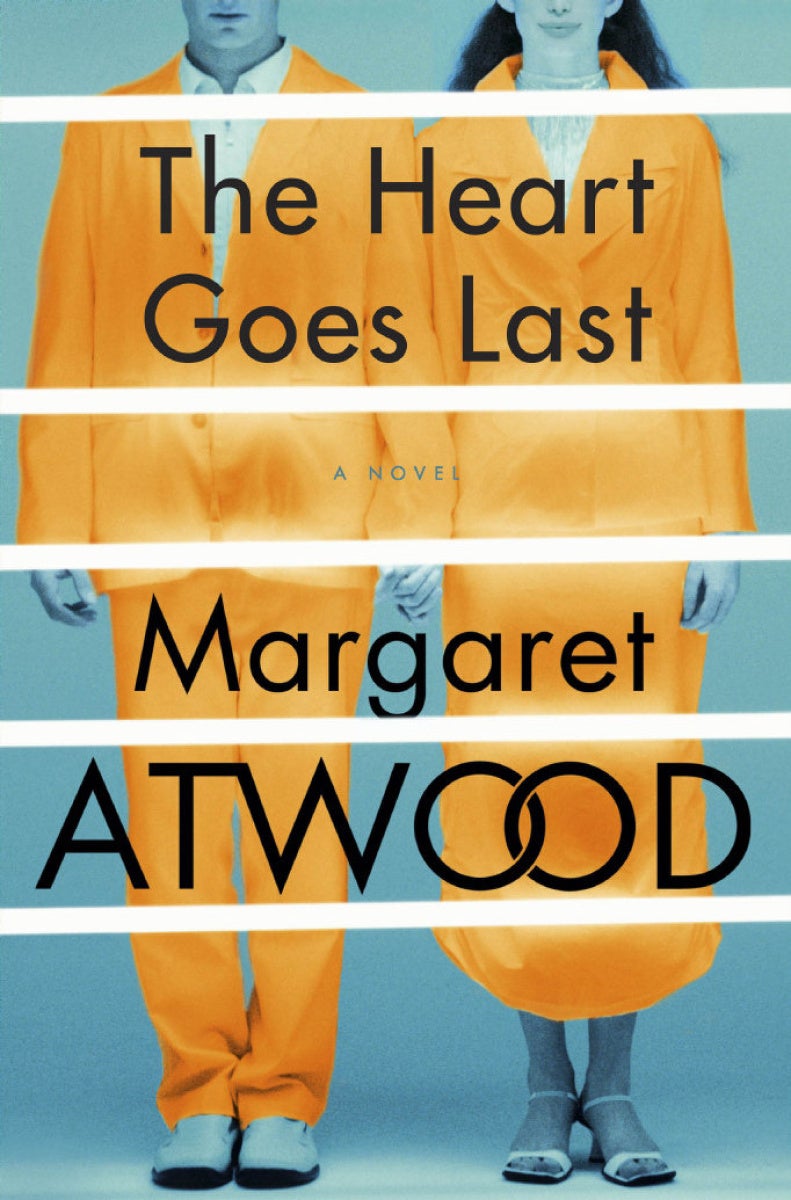 It looks like this is my next fiction book to read. It was published last year. I believe Mark gave me my copy. It has been on my list of books to read for a while. I just got to page 31 where the main characters are considering entering what Atwood has dubbed the “Positron Project.” From the blurb and reviews I gather this is a trade off for people who have nowhere to live and no income. If you agree to live in a prison for six months a year, the other six months you can live in a gated community with everything you need provided. 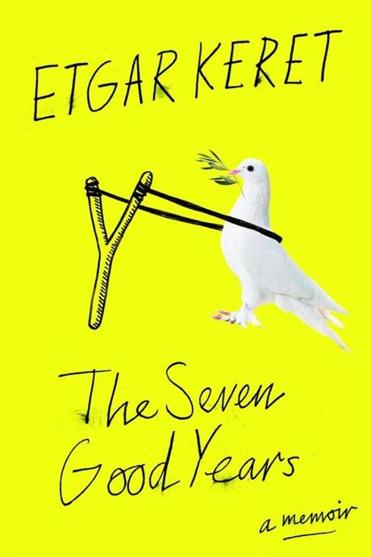 I’m on page 135 (out of 171) on this book. I’m not sure what I think of it. The chapters are a few pages long. It doesn’t seem to hold together as any sort of narrative. Some of the essays are charming, some not so much. At least one of them defied my ability to understand what the heck the writer was trying to say. Salmon Rushdie blurbs this book. But I’m still reserving judgement.

LISTEN TO THIS: Chapter 12 Almost Famous: on the road with the St. Lawrence String Quartet

I’m finally get back to reading Ross. He seems very taken with this string quartet. Ross mentions that they talk to audiences. I like that. They talk on this video after playing.

Thousands: a poem by Leonard Cohen

Out of the thousands

or who want to be known

maybe one or two

and the rest are fakes,

hanging around the sacred

I am one of the fakes,

and this is my story

My morning reading not only included Cohen’s “Thousands,” but also Amiri Baraka’s prose poem “Gatsby’s Theory of Aesthetics.” Both poets seem to be looking in the mirror and thinking about themselves as poets and people. In this essay/poem, Baraka writes “Poetry is not a form but rather a result… Poetry aims at difficult meanings. [It] aims at reviving, say, a sense of meaning, or meaning’s possibility and ubiquitousness.”

I’m very interested in human beings as “meaning makers.”  I do believe it’s one of the things we do, whether in the obvious artistic sense or in the more basic sense of interpreting our lives to ourselves and each other. Baraka goes on: “I write poetry only to enlist the poetic consistently as an apt description of my life. I write poetry only to feel, and that, finally; sensually, all the terms of my life. I write poetry to investigate my self, and my meaning and meanings.”

Writing of any kind can do this. We can use language as a mirror as well as poetry. Organizing our ideas into words and sentences helps us “investigate” our selves, our “meaning,” and our “meanings.” It’s one of the reasons I persist in this silly blogging.

Earlier this morning I sat down to do my blog while Eileen was having breakfast with the alto section from the church choir. Suddenly my internet went down. Hmmmm. Yesterday there were outages. Could this be the final take down? I mused. My reaction was to say to myself, Oh well. Then I went and practiced piano technique for a while. I came back and the internet was here. Crisis temporarily averted.

I finished Wallace’s lengthy essay/review of Charles Garner’s A Dictionary of Modern Usage. I thought it was a fun read. It kept sending me to Garner 4th edition and the Oxford English Dictionary. It also kept me laughing.

Wallace makes the industry fascinating to read about. He dedicates his essay to “between one and two dozen adult US males [who] are admitted to ERs after having castrated themselves” annually. “In answer to the obvious question, surviving patients most often report that their sexual urges had become a source of intolerable conflict and anxiety.”