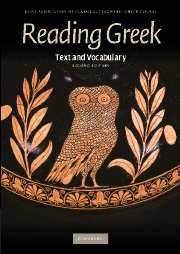 I am getting closer to realizing my goal of reading ancient Greek writers. The text I use cleverly intersperses more and more actual phrases from ancient originals as it proceeds. I am only three short sections away from the part where only sentences from original sources will be used. These will be cobbled together to make it easier, but still they will all be original. This inspires me to keep working at this task. I am not absorbing the grammar as much as the text seems to think I should be. I find memorizing tables of changes in words doesn’t really work. I can only retain what I use. However I do keep doing the exercises over and over. 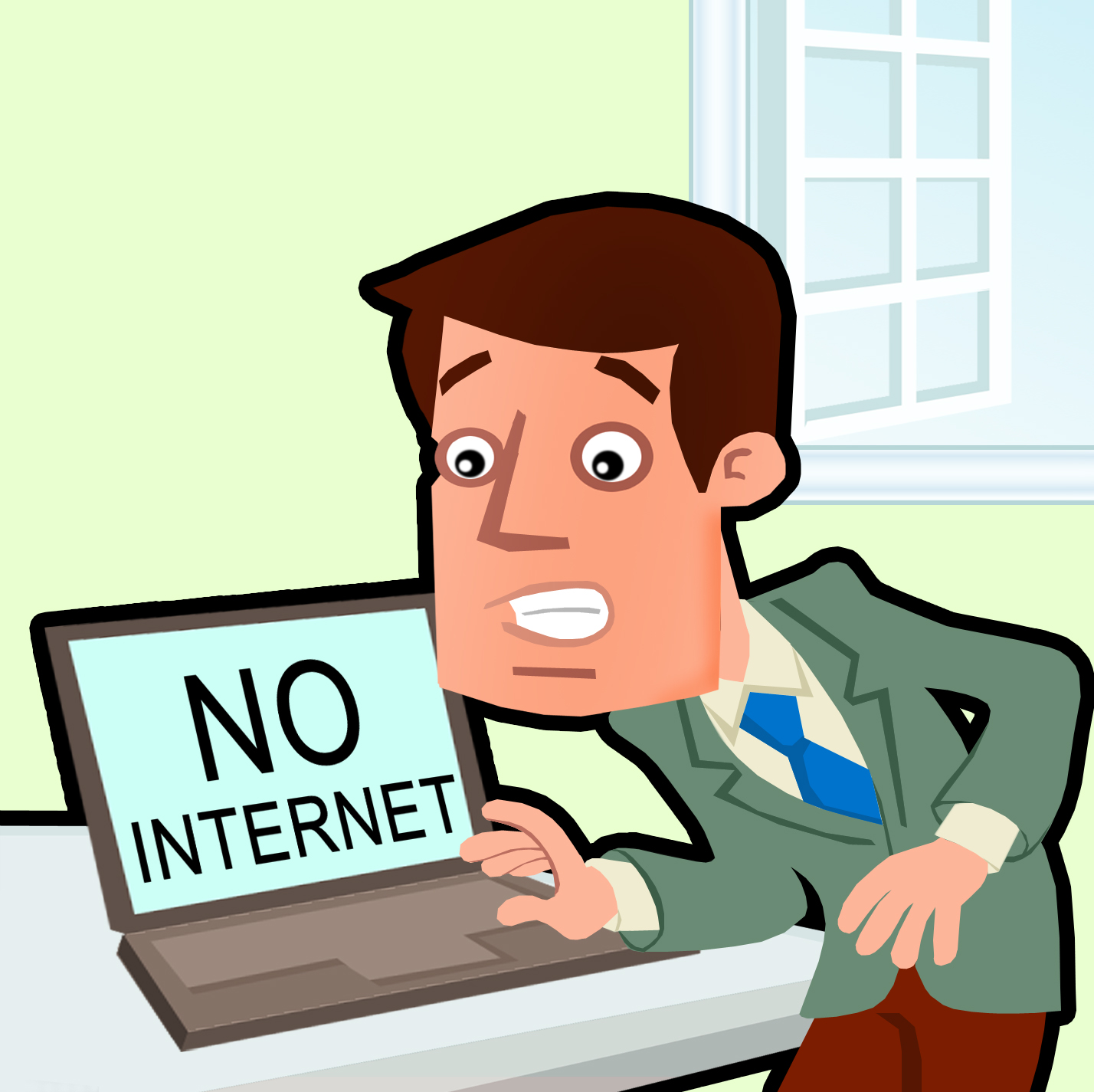 Comcast seems to have entire gone away while I am working on this blog. I was listening to Evelyn Glennie’s TED talk (which is amazing by the way) and it just stopped. My computer says I’m connected but the internet access is “limited.” I’ll say it is. When this stuff happens, I invariably speculate on how poorly tech works in our lives. No day goes by without a computer of some sort malfunctioning and delaying the human. Sigh.

[Note added later: This turned out to be my computer, not the network. Again. Sigh.] 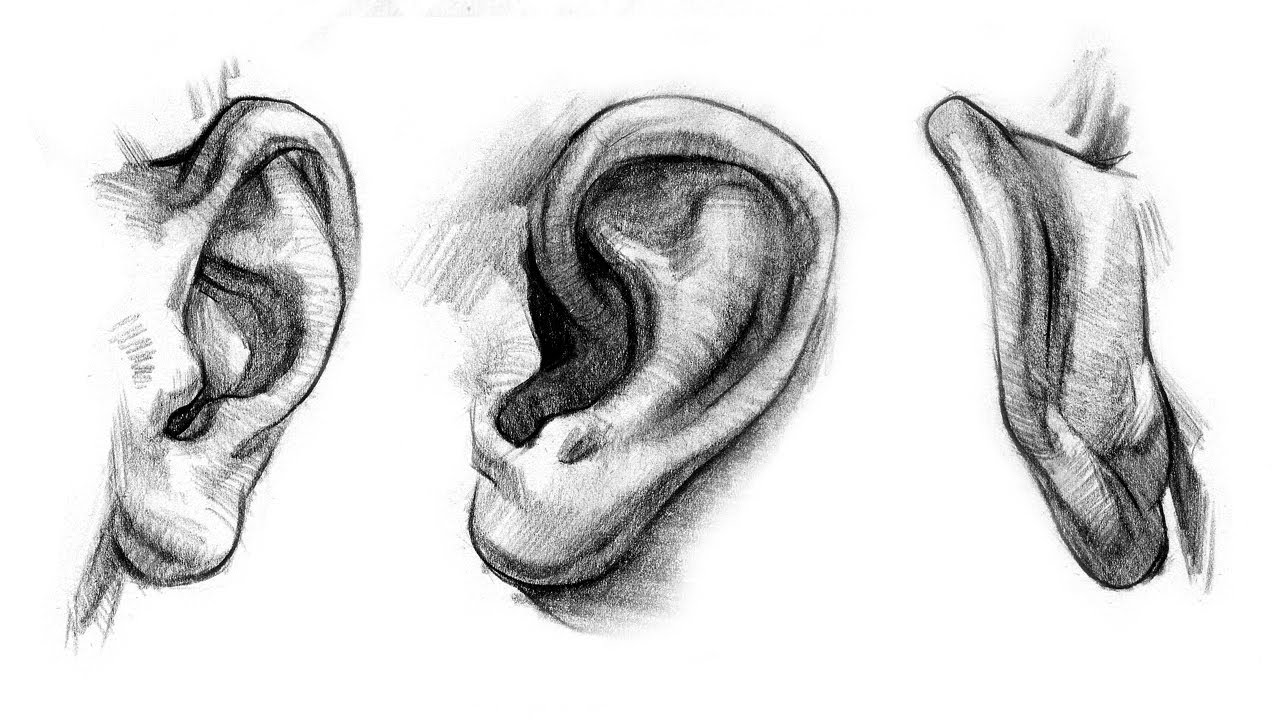 Anyway, after doing Greek (and running the dishwasher) I turned to the fascinating The Auditory Culture Reader. That’s how I ended up listening to Evelyn Glennie. The editors introduce the first section of articles and mention how one writer, Don Ihde, will discuss the bodily nature of sound, “hearing through our bodies as well as our ears. Even the deaf feel the vibrations of sound as well documented in the piano playing of Beethoven.”
Ihde is the Distinguished Professor of Philosophy at Stony Brook University in New York. I hope he does not omit mention of Evelyn Glennie. It would seem to me to be a serious omission.

This bothered me so much I went on to Facebooger and shared Glennie’s TED talk on YouTube. She even mentions that she herself is interested not just in music but in sound and helping people learn to listen. This concept is at the heart of the collection of essays in The Auditory Culture Reader. I am planning to read most if not all of the essays in the book. I will be disappointed if she is not mentioned at all. I just checked the index and she is not there. Maybe this is a Brit thing, since she’s Scottish and this collection of essays comes out of the UK.

However, I am fascinated by an emerging interdisciplinary scholarly discussion of sound in human culture and history. Ever since reading John Cage and realizing as a young man that I found many sounds in and of themselves beautiful. 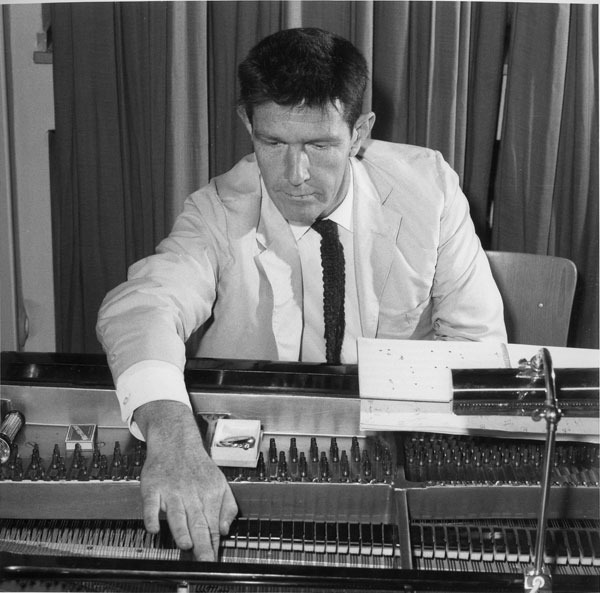 It was easy to figure out what the word means: clairvoyance, clairaudience…. Oh. I get it.

But I was surprised that it was not a coined word. As you can see above someone used in 1864. I’ve never heard of Robert Ashley the composer. I love it that I can instantly pull up some of his music online and see what it sounds like.

Reddit good for something I guess, otherwise, I would never know about this place. 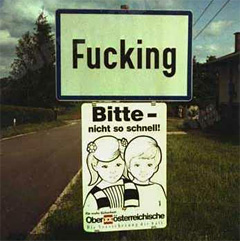