I had another Saturday funeral today. The deceased was an elderly grandmother. For some reason or other, Rev Jen had not met the deceased. One couple introduced themselves as the “members” (Presumably of Grace). It was small. People seemed in a pretty good space. That’s the sort of thing I try to gauge since music can be powerful when people are trying to grieve.

Several of the mourners were very interested in the organ so I gave them the cooks tour, opened up the guts so they could see the trackers. I don’t remember doing that at a funeral before but it seemed appropriate.

I played Mozart on the piano. Since they requested “Just a Closer Walk with Thee” instrumentally at communion, I added a little Doris Akers (author of “It’s a Sweet, Sweet Spirit”).

I had a weird moment today. The family has requested “Here I Am, Lord” for the post-communion hymn. I admit I have been scheduling these hokey Roman Catholic hymns less and less for my community. I think they are very dated but they still have meaning for some people (obviously since they were requested). But in the context of a small funeral it’s important to provide enough sound to support anyone trying to sing. I have played these Catholic hymns on the organ and for large groups of people. Very few (none?) of this genre was designed for a large groups of people to sing.

I had a disagreement with the publisher of G.I.A. about these hymns. I know I mention it here occasionally. He asked me if I had ever heard these songs done by some of the original writers. (I had) He said I overplayed them when I attempted to lead them forcefully with a large congregation. 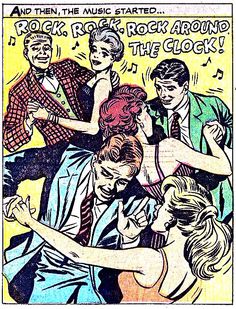 I even made a rousing brass arrangement of “Here I am” today’s example.

But today, I switch over and played them more like an Anglican, taking the dang accompaniment more seriously. it worked fine.

I know many if not most people in my field (church music) would probably be horrified by the way I do church. 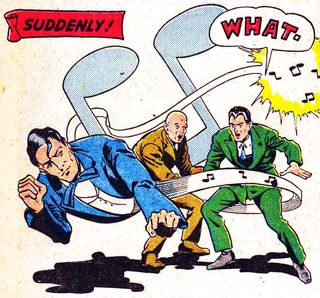 But nevertheless I think it’s the way to go. Rhythm is an important part of contemporary listener’s understanding of music. I play piano at funerals to give people a sound that is less foreign to them than pipe organ. Of course, I always try to do some cool stuff on the organ (I think I did today). That way, it is possible I might expand people’s musical vocabulary a bit to include the organ sounds.

I take solace in the comments Martin Pasi made about the way I do church music. He is part of the whole more snobby world of church music, but he still said that he appreciated that what I played was rhythmical and not boring.  I’m glad he said something to me. I like what I do usually and many parishioners and listeners over the years seem to get it. Not so many other musicians, but that’s okay. Speaking of weird taste, I was excited to find this recording of a group whose music I adore. Not conventional sounds, but very, very cool.