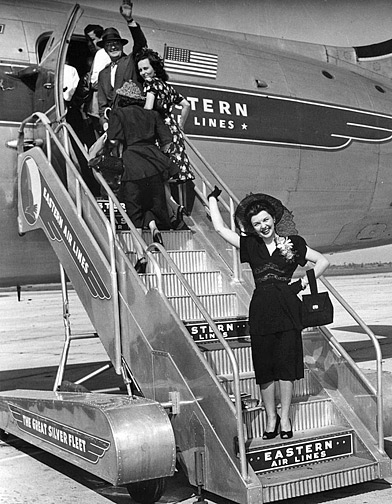 Today Eileen and I get on a plane and fly away to China. I’m hoping I can blog during this trip. Probably I will be able to.

Last night was the AGO officer installation. I have to admit I wasn’t very into it. But that’s not new for me. My musical interests include so much that doesn’t seem to connect with the local AGOers. They are very much into local Reformed Church politics and point of view.

One nice thing was that since the person scheduled to play the postlude had a medical emergency,  Rhonda played an interesting last minute postlude. The piece scheduled was “Final” from  Symphony #3, Op. 28 by Vierne. Vierne is not a composer that interests me much. He is an important organ composer and the person scheduled (Huw Lewis) is an exemplary player. But I admit I was dreading it. The prelude “Adagio” from Sonata in C Minor, Op. 56 by Guillmant. It was nicely performed by a college student but again it really was a dopey piece. It ended with chimes.

I don’t get why when people get a chance to program music they make just dreadful choices. But it’s probable that I’m just out of touch and have an eccentric non-pipe organ point of view. In the student’s case it was probably a recommendation from his teacher, Huw.

I thanked Rhonda afterwards for playing the piece she did (Mouvement by Jean Berveiller). I also had a chance to speak with Emily Brink briefly who is someone I admire. I thanked her for her work. She edited the Psalter Hymnal and was president of the Hymn Society. Again she is a big Reformed church dudette, but I still think she has done some good stuff.