Although yesterday was Ash Wednesday, a significant day in the church year, ballet was on my mind a bit more than usual.

Julie divided the morning class into five groups and asked each group to come up with a combination. Then each group talked to me about the music they wanted for it. I took notes. This involved a bit more interaction with students than I usually get. It was kind of fun. 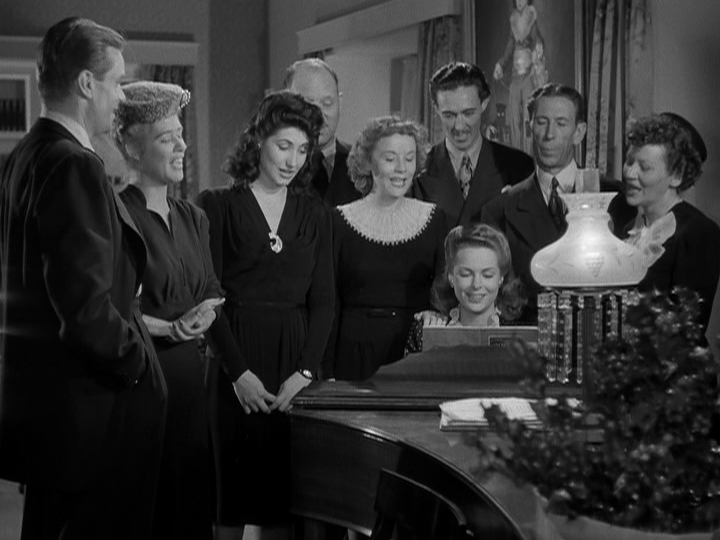 At the end of class she gathered them around the piano to talk about a “workshop” she and I will give them Monday endeavoring to answer questions and clear up confusions about how music works in ballet class.

In the hour between classes, after I had prepared the Psalm for Lent II and sent an email to the office with all the information for that Sunday (except prelude and postlude), I sketched out some ideas for this session on Monday.

I am thinking seriously of making a handout. I wrote most of it during this time. I envision that it would be illustrated by little cartoons.

Since I only get one shot to teach these dancers about how music is working in their classroom, I think cartoons would be a good idea. It’s my understanding that sketched line pictures help retention of information. I got this idea from Larry Gonick.

In the second class, Julie once again gathered the students around the piano. This time she divided them into two groups and asked each group to think about a creating a short dance. Then each group talked to me and brainstormed how the music might go. Last year I ended up writing a little waltz for a class doing this. This time I think they want two pieces. I promised to have some musical  ideas ready for Monday for them to hear and decide on. After this class I worked with an individual dancer who has been dancing a famous solo dance called Esmeralda. I have been playing the music for her practice. She eventually wants to make a video of it. She promised me that she would let me see it on YouTube. If she agrees, I will probably embed it here.

By this time my head  was spinning. I got confused and forgot I had one more class to go. We had been experiencing a snow storm all morning. I bundled up and left the building. As I was leaving I ran into Julie. We chatted for a bit and I told her to check her email between now and Monday and I would send her a copy of my handout for her to read and proof. We said goodbye (!) and I jumped in the car, stopped by the house to grab a sandwich Eileen had made for me.

She looked at me funny. “One o’clock already?” “Later than that,” I replied as I jumped in the car to rush to church. We had a staff meeting scheduled immediately after my third class. On the way to the church I looked at the clock in my Subaru. It said 12:07. That’s odd, I thought. The clock is wrong. Then I mulled it over for a minute and realized I hadn’t done my third class. Yikes! 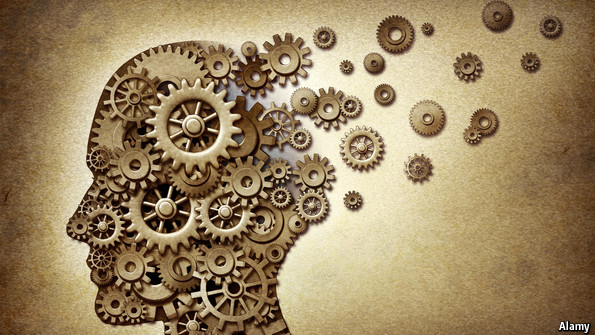 I turned the car around in the snowstorm and headed back to the ballet studio.

I can see that Julie is asking a lot of me with these extra things. It’s quite a bit for a “staff” person to do who is getting paid something like $28 or $29 dollars an hour. On the other hand its all stuff I like and the music department doesn’t see me as a local resource.

This way I can help some students, actually do a little team teaching with a teacher I admire and some composing to boot.

I’m sort of sneaking through the back door to touch a few lives over at Hope.

This is probably inevitable at a time when the entire country is so conservative, fearful and basically uneducated. Holland is definitely as conservative if not more so than the rest of the USA.

So I was flustered at ballet yesterday. AND I had a staff meeting. AND an Ash Wednesday soup supper to attend. AND a pregame rehearsal with the choir and then the service.

Needless to say I am feeling tired and chagrined this morning.