There was a meme that went by recently on facebooger. It was something chiding people for reposting things they hadn’t verified. This wasn’t it, but it’s in the same vein. 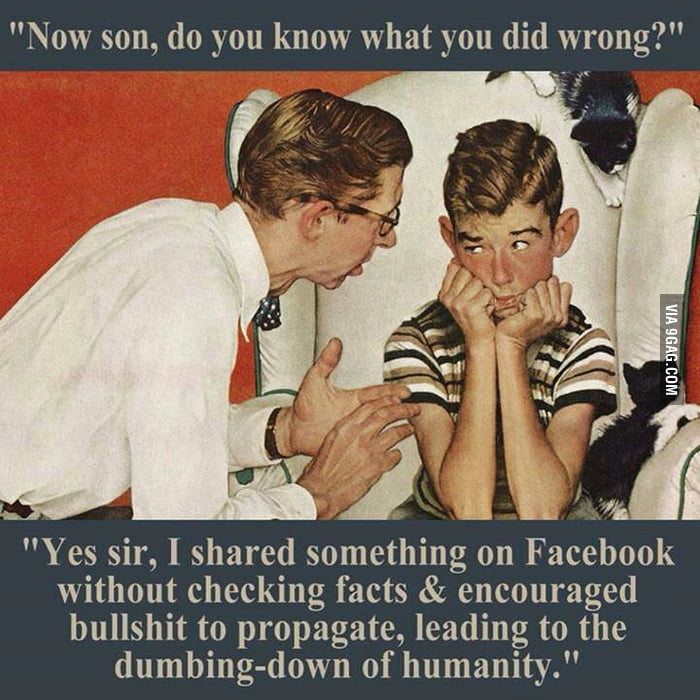 It’s very disturbing to me that people and organizations are looking to Facebooger for verified info. I rarely check stuff I repost there. Often people correct me. For that I’m grateful. But it’s hard enough to verify stuff that interests me, much less goofy superficial stuff I find myself reposting.

I am reminded of Neil Postman’s observations on television. Television, in his view, is about entertainment not content.

Facebooger similarly is about tidbits of goofy superficial stuff not complex ideas or even necessarily true ones.

I like seeing what people I know are doing. I like the humorous bits. But I don’t approach social media with large amounts of patience. If someone puts up something too long, I just move on. I’m not looking for long reads.

I do try to avoid reposts that are too negative.  So that even if I agree with a meme’s point of view, if casts aspersions on the opposition (Vote for Hilary you fucks!), I smile but don’t share.

I am becoming more and more convinced that so many people do not consider the echo chamber effect that permeates the entire internet (not just Facebucks). In addition the words they sometimes use seem to be redefined or should I say hollowed out. 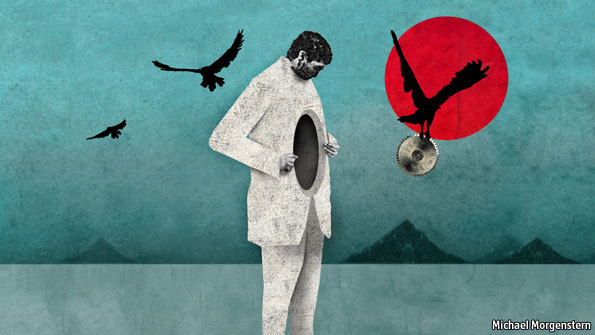 In the Oct 31st Issue of the New Yorker, there is a portfolio of photographs of people which tells how they plan to vote and why. (Here’s a link, but I’m not sure it’s not behind a firewall since it logged me on automatically as a subscriber).

I read all the Trump supporters. One 21-year-old man named Peter Lyndon described his rationale in words that seemed hollowed out to me. Here’s an excerpt:

Peter Lyndon: “The thing about the word ‘racist’ is that every time it gets used it loses meaning. For the past decade or two, it’s been used by people on the left as a kill shot. That just kills your argument, no matter what you’re trying to say. You’re a racist and therefore you’re evil and therefore you lose. But I think people are noticing that it doesn’t work that way anymore.”

I thought of this young man and his ideas about racism when I was clicking through the articles in the next section about medical providers dealing routinely with patients bigotry, misogyny, and racism. I feel like so many people clothe their misconceptions in language that is bland and blurs having to understand themselves clearly.

thinking about how a story gets reported 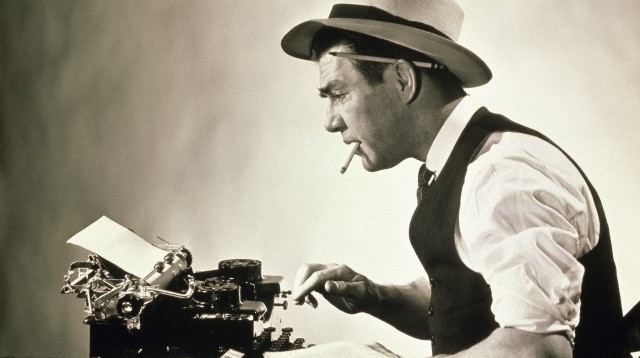 Below are five links I looked at this morning about a recent study. I was on Google news and trying to find the original source of the story. Often I notice that some news source breaks a story and other news sources basically pass on the same story either giving credit to the prior reporting or sometimes not doing this.

3.Exploring How Physicians Can Handle Discrimination By Patients | Scope Blog

5.How doctors can respond to discrimination from their patients

So the first link is obviously from CNN. They cite the Stanford report, but do some independent reporting from a couple other sources as well.

The next two come from Stanford Websites where the author of the study is going to school. The fourth link is a publicity release. Both of the people credited at the end of it have standford.edu emails. The last link is an interview and seems to be on some sort of Research online information site.

Google news time stamps these sort of reports. There were six links this morning when I began. As I reloaded the page a seventh one came up. Right now there are nine links on my google news page on my tablet for this story.

I find it interesting to read how professional people are dealing with others bad behavior.

Sometimes on Facebooger people will say they have “researched” something. 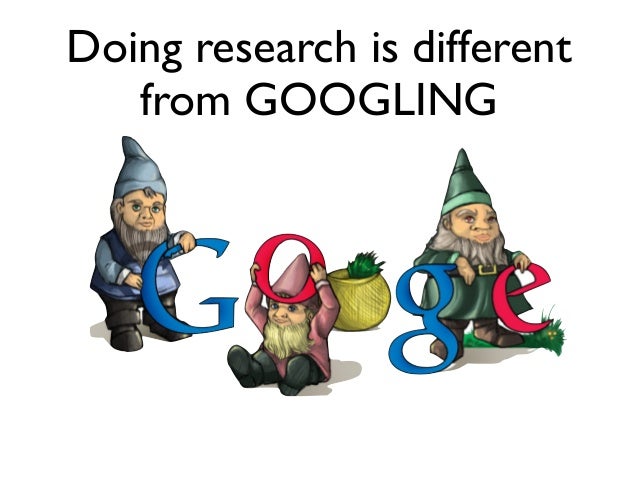 It’s hard not suspect that they don’t even go to Google news to search but just use a search engine with a few key words. God knows what they come up with.