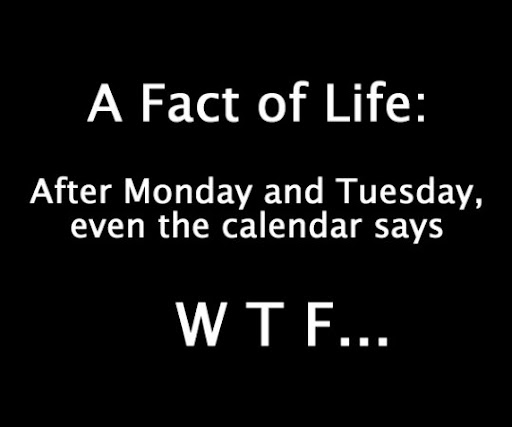 This morning feels like the day after the weekend. I find myself thinking today is Monday instead of Thursday. This is pretty logical since I had a very full day yesterday.

The reason my dance teacher assigned two musicians to the early class was that one of them was a pianist (me) and one a drummer, Mike Van Lente.  Mike and I often pass in the halls of the Dance department. He is a good guy and a talented musician. It was fun to work with a drummer for a combined Modern Dance class. 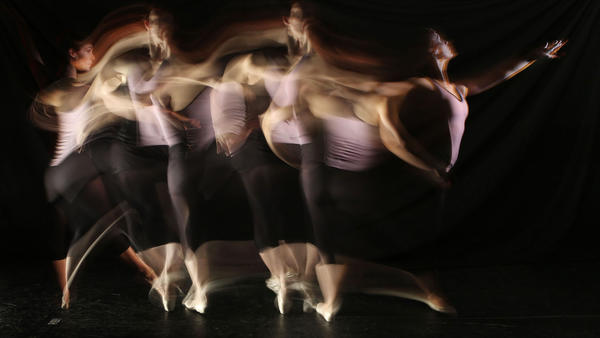 There were even a couple of dances without a steady beat. Mike and I improvised abstract sounds to fit descriptions like “jagged edges” and “stuff with holes between.” Cool.

When I have a staff meeting and a meeting with my boss scheduled in between my dance classes this semester I will need to remember to pack a lunch. I think I was anticipating that my boss was going to treat us to something to eat during our staff meeting. Instead I think we were asked to bring our lunch. The boss was the only one eating during this meeting. She offerred the rest of us some of her crackers and granola bars.

When I got home from my last class, Eileen was weepy. That’s how she described it. She was missing her kids and wishing she had had a bit more time with the Chinese branch of the family. She pointed out how they had to travel several of the few days they were here. I think it was hard for her to see people leave.

I think it was Monday when I was playing piano that I pointed out to Sarah and Matthew that I was practicing a piece I had written for Marimba and Organ and then transcribed for the piano. After I finished playing it, I turned around and Sarah was weeping. Yikes. Eileen, Matthew and I were affected by Sarah’s weeping and pretty soon I think we all were crying. I know I was. Good grief. After Eileen had something to eat we went over to see Mom. We came home and I exercised then made Eileen an esspresso Martini using some of the booze Sarah left.

I had the last of my gin in a martini and sat next to her.

Why Public Libraries Matter | The Nation

This would have been a good link for yesterday’s blog.

They don’t seem to be sure why this is the case. Some of it is young men with guns willing to solve trivial disputes with them.

Psychology Is Not in Crisis – The New York Times

Interesting reader comments on this article. After reading the article and many of them (the comments) it’s clear to me that scientific thought is an ongoing discussion that is not often understood by the larger public.