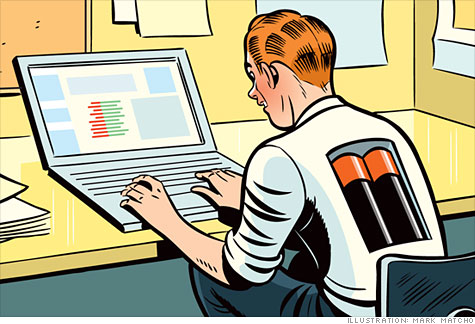 I’ve been up since 5 AM this morning working on correcting scores for this evening’s service. 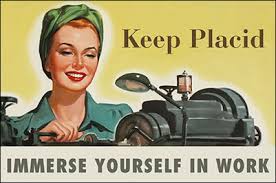 Rehearsal went well last night, but of the 10 or 11 arrangements I had ready, there were serious errors in one and minor errors in a couple of the others. I’m hoping we caught them all last night. 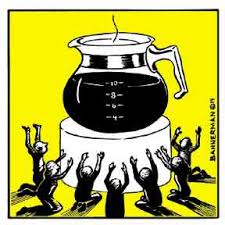 I am sans coffee this morning because I am fasting for a blood draw. My four month check up is today. I can’t imagine I noticed that this date was Maundy Thursday when I made the appointment. But what the heck.

My doctor asked me to lose ten pounds in the last four month. By my count I have lost about eleven pounds, but we’ll see what the doctor’s scales say. 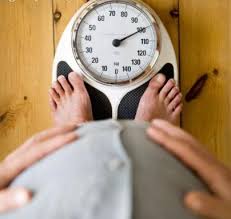 Unfortunately, I had to reschedule this appointment for after my first class today. On Tuesday my Mom had an appointment which was scheduled before my morning class. The doctor kept her so long that I missed the class. Bah. So I immediately rescheduled today’s appointment later this morning.

This means I could really use a cup of coffee right now and will have to manage to do the class without sustenance. Heh. I’m pretty sure I can it.

I continue to read bits of  Your Hate Mail Will Be Graded by John Scalzi to my wife. Last night I read her one that I found pretty hilarious, “Things to know about clones.” (link to the actual post on his website).

In another post (too old to still be in his current archives), he writes about Heidegger and “angst.” He makes this comment on “embracing one’s nothingness” a la Heidegger.

“Left unsaid is what happens after one has in fact embraced the nothingness; one has the unsettling feeling that it’s difficult to get cable TV. Also, there’s the question of what happens when one has reached a state of authentic being, only to discover one is authentically an ass.”

This article reminded me of the short movie, “Dr. Horrible’s Sing-Along Blog,” which was originally written for and released on the web. Light-hearted fun. Recommended if you don’t know it already. I had to re-listen to the soundtrack yesterday. 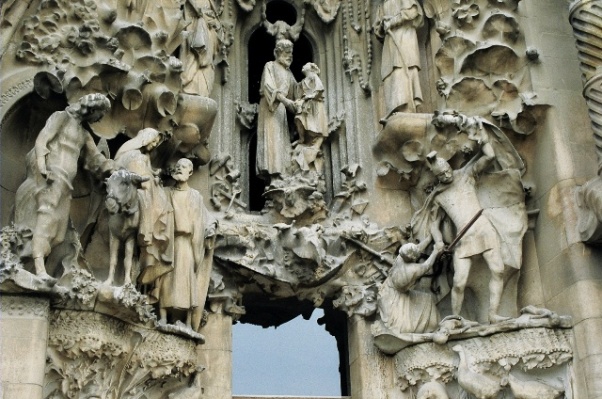 Yikes. I am a fan of Gaudi. We did a vacation in Barcelona once just to look at his cool stuff. 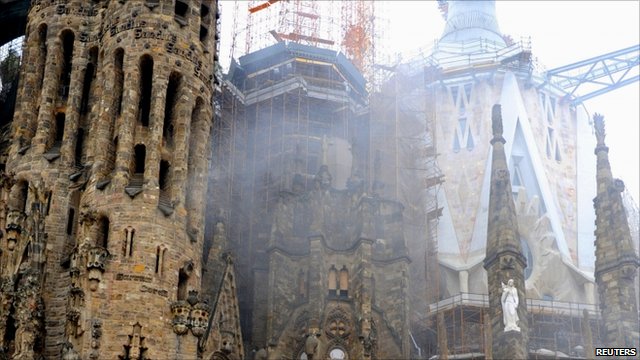 From Me to You is a frickin very very cool blog of these fine animated gifs. Thanks to Sarah for facebooking this one. Click below to go to it.

Salmon Rushdie writes about Chinese persecution of these people: 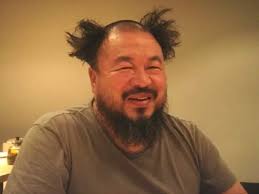