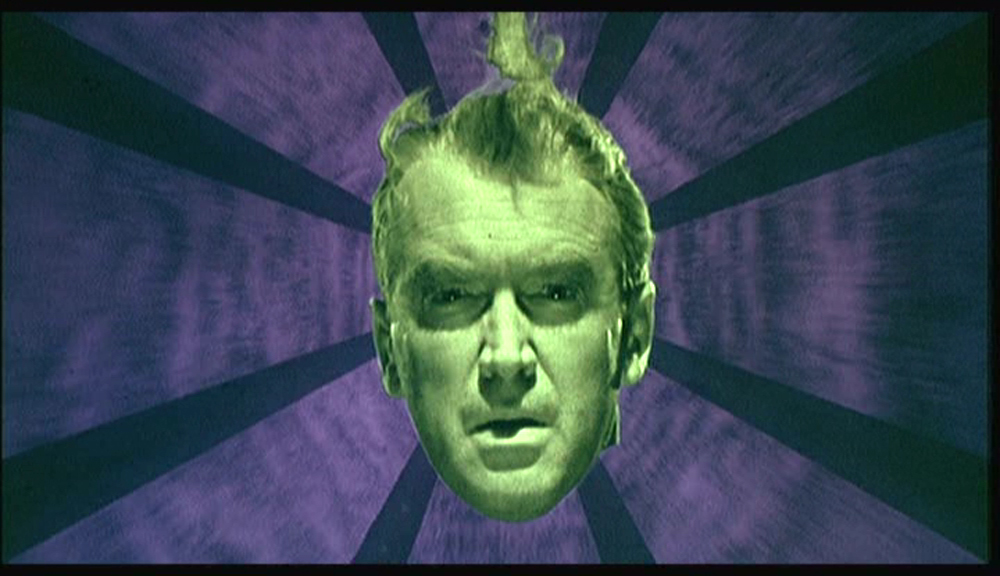 I managed not to have two bad mental health days in a row. Yesterday was also full of stuff but it felt different than Monday. I emailed the music for Sunday to the church office. Also the articles I prepared. I’ll meet with the boss today and maybe get some feedback on them. It’s always possible she will cut them, but she usually doesn’t. Instead she seems enthusiastic about my little semi-scholarly musical liturgical comments prepared for the bulletin. I printed off the Dvorak Biblical Psalm my soloist chose to sing in August. I gave her a few choices after she told me her teacher was interested in teaching her some of these pieces. Dvorak is a funny composer. As well as being a sort of nationalist for Czechoslovakia, he is known for urging American composers to look to the nationalist well spring of their own heritage in African American music. This alone endears him to me.

I found an organ prelude and fugue by him online.

I guess he wrote several but there was only one on IMSLP  (International Music Score Library Project). It looks pretty good. I printed it off as a possible choice for the prelude for the August Sunday the soprano will sing. I also found an interesting collection of piano pieces by him (Opus 52)  that I attempted to print off.  Unfortunately my printer ran out of ink before it was done. Dang. 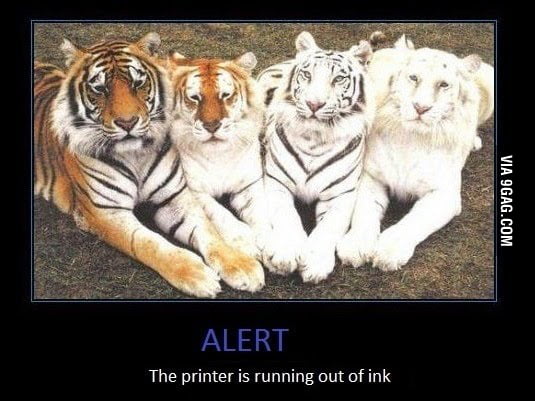 I printed them off mostly to play for my own edification, but also thinking that possibly one of them might work as an adapted postlude on the organ. Speaking of the organ, it could conceivably be gone by the time this August Sunday rolls around. In the original game plan, the back of the church was to be renovated in August. Now I think we might be on hold until we know more of when the new organ will be installed.

I also managed a little composing yesterday. I haven’t given up on trying to revive my compositional activity.

So, it was definitely a better day then Monday.

I don’t usually follow party conventions too closely. When I have watched, they are too infomercial for me. But it is striking to think that after eight years of an African American president and the rapidly changing demographic of the USA, that a lily white convention still seems the ticket for the Republicans. Weird.

No Hearing Aid? Some Gizmos Offer Alternative to ‘Speak Up!’ – The New York Times

I have hearing loss. It’s not too bad but it’s definitely the case. Whenever I consider hearing aids I am depressed at the cost. This article has some interesting ideas that sound more like something I could possibly afford at one point.

The Mirrors Behind Rembrandt’s Self-Portraits – The New York Times

Besides the idea that Rembrandt might have used projections in his painting, this article seems to typify the stupid journalistic idea of giving both sides of a question equal time without clarifying their coherence.

I know this is kind of a goofy article, but I love the relationship of language to culture.