My brain seems to be struggling to let go of stuff. Last night I spent a good amount of dreaming about rehearsing choirs and performing songs on guitar. The choir seemed to be made up of people from my past and present including musicians from Hope (not the usual suspects). Although there were people present who could accompany my rehearsal no one went to the piano so I was forced to be my own accompanist (as I am at Grace). I spent the rest of this dream trying to help singers make a better sound.

In a later dream I was somehow responsible for writing and teaching a song for a group of people (a class?) to begin their sessions with. I remember the song was in C major and in triple meter. I wasn’t the only guitar player. I seem to have handed out the lyrics so that everyone could sing this song to kick off the session. This seems to have happened repeatedly in the dream or I had a memory in the dream of it happening. In fact it happened so much that I decided we should quit using this song. I was developing a new song and talking to another composer about it. This guy looked like a young Paul Simon. Apparently the second song was something about a zoo. I asked the guy if he knew Paul Simon’s song “It’s all happening at the zoo.” I strummed and sang a bit a bit for him.

He quietly said that he had played on the original recording. He wasn’t claiming to be Paul Simon only a session player. I was impressed. Later I was in a basement showing my new song to a local guitar player and telling him that they had decided not to use it. What’s up with all this? 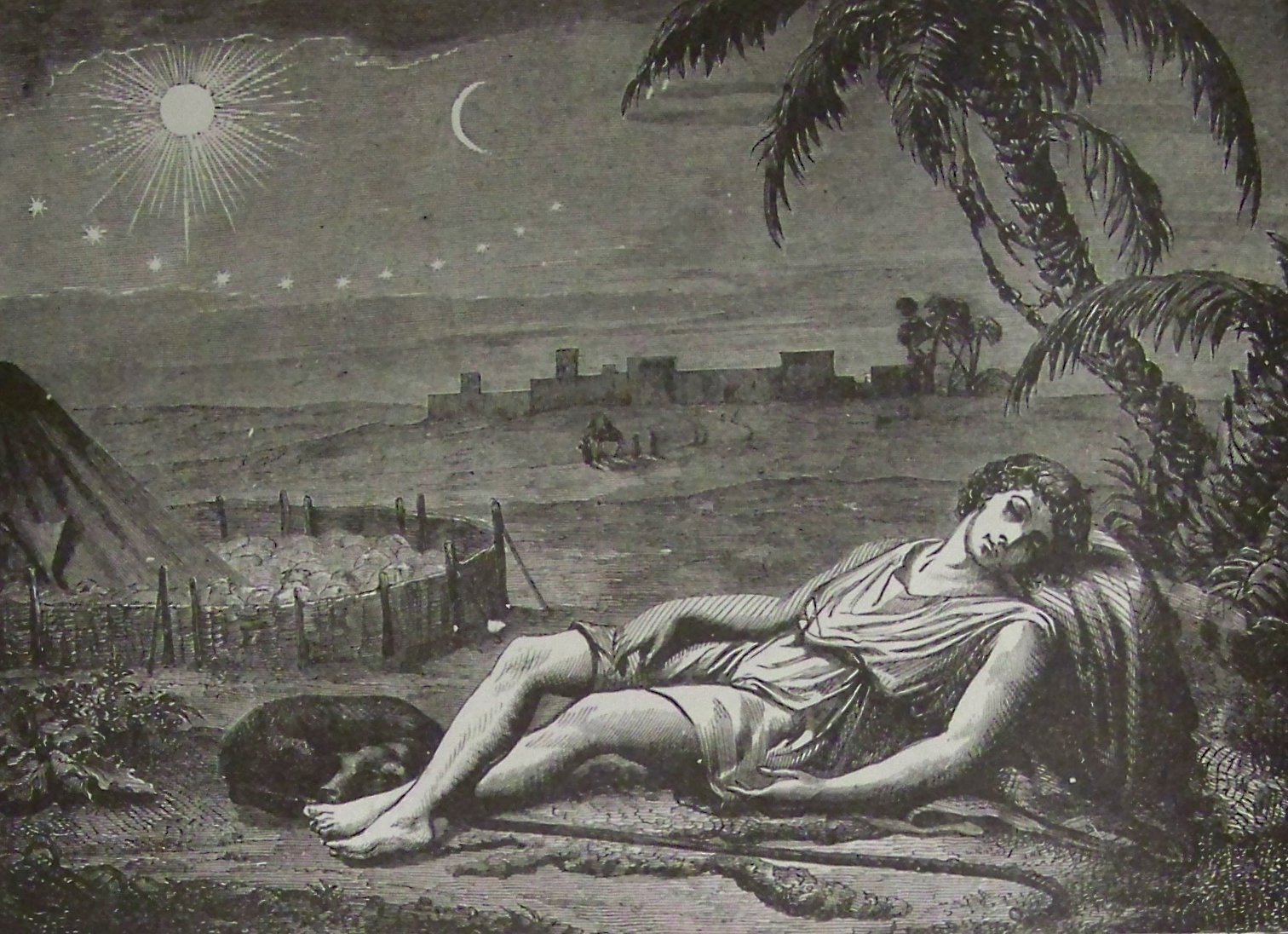 A non music dream involved trying to gain entry to a kitchen where people I knew were cooking. I could not find a way in.

I attempted to do some goofing off yesterday. In light of my dreaming this might have been a bit desperate of me. I did sit in the backyard and read. I practiced piano. I avoided church. Eileen went and saw Mom and visited our friend Barb Vincensi who had outpatient surgery last week and ended back up in the hospital with abdominal pains (!). I did the grocery shopping. Sheesh. Will I ever get my groove back? It’s No Accident: Advocates Want to Speak of Car ‘Crashes’ Instead – The New York Times

Words in the news.

A Drumbeat of Multiple Shootings, but America Isn’t Listening – The New York Times

NYT attempts to count and document some shootings. Long and excellent report.