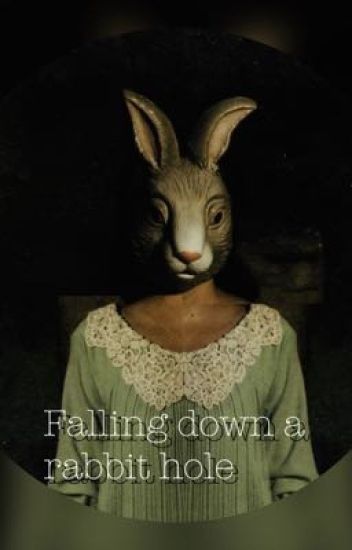 Yesterday afternoon I was reading Patricia Sloane’s lovely book T. S. Eliot, T. Eliot’s Bleistein Poems. I was delighted when she mentioned a Child Ballad and cited Bertrand Harris Bronson’s The Traditional Tunes of the Child Ballads. She was discussing horrible myths about Jewish people. Child Ballad 155 is called Sir Hugh, or The Jew’s Daughter. I was delighted because my brother gave the entire four volume set for my birthday last year and they are among my treasured possessions. 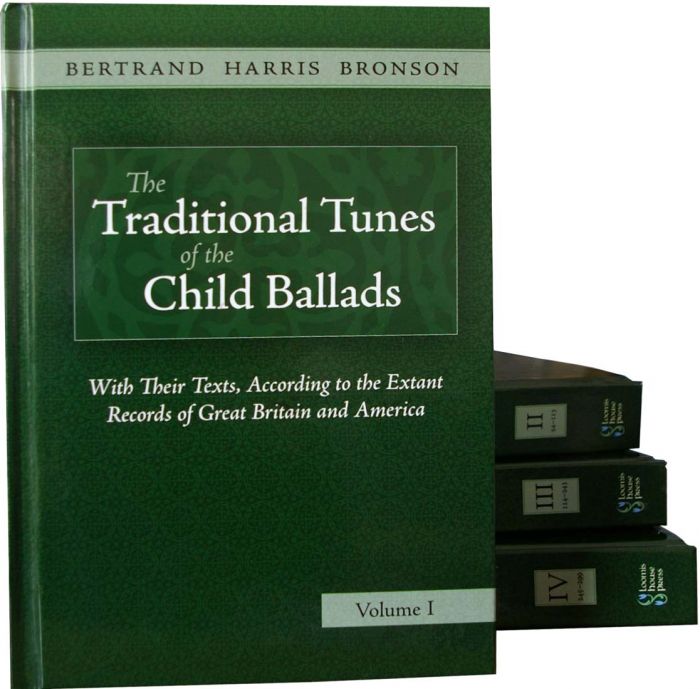 Bronson cites 66 examples of versions of this story most of which involve a woman (the daughter) luring an innocent young man (the Hugh) somewhere she can murder him.

The basic story goes all the way back to Chaucer’s Prioress tale in the Canterbury Tales. 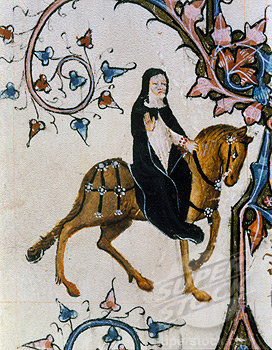 I think Sloane’s prose is elegant so I will let her tell it.

“The Prioress tells of a seven-year-old child’s severed head, thrown in a filthy drainage ditch, that continues to loudly sing  Christian hymns after the adorable boy is foully murdered by the proverbial (for that time) ‘curs’d jewes.’ 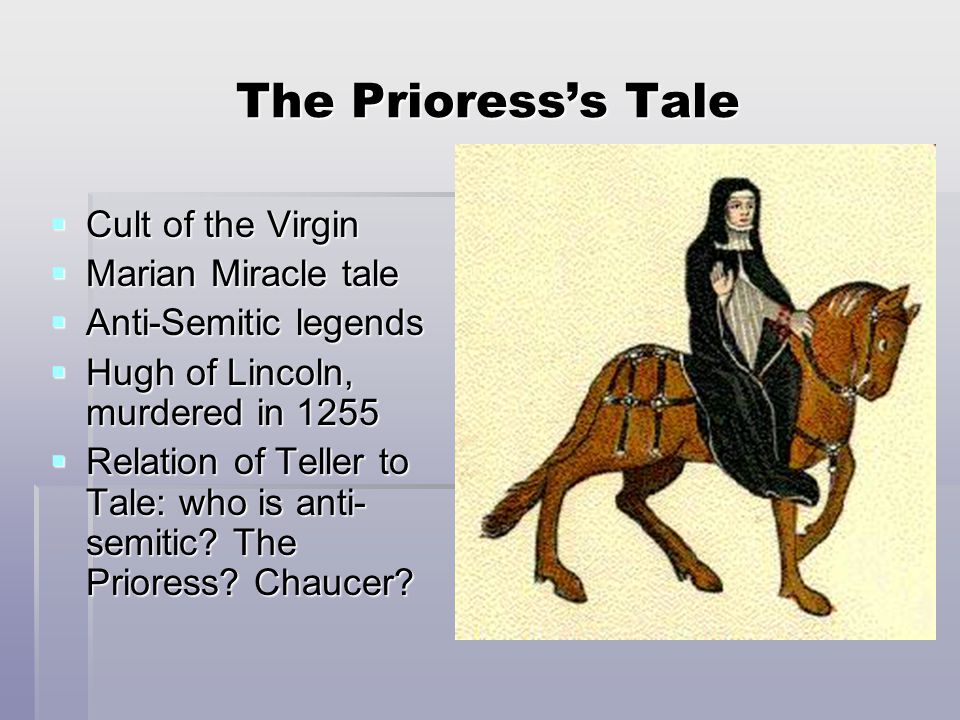 Sloane continues, “The prioress’s tale is a rehash of the myth of the malevolent Other, in this case, the Medieval allegation that Jews killed Christian children. Chaucer actually has the Prioress compare the saintly infant to Little Saint Hugh of Lincoln.”

This is the 13th century story of the discovery of the body Hugh of Lincoln, (1245-1255) in a well. A rumor then en-flamed England and Continental Europe the result of which was the public execution of 18 Jews from Lincoln. 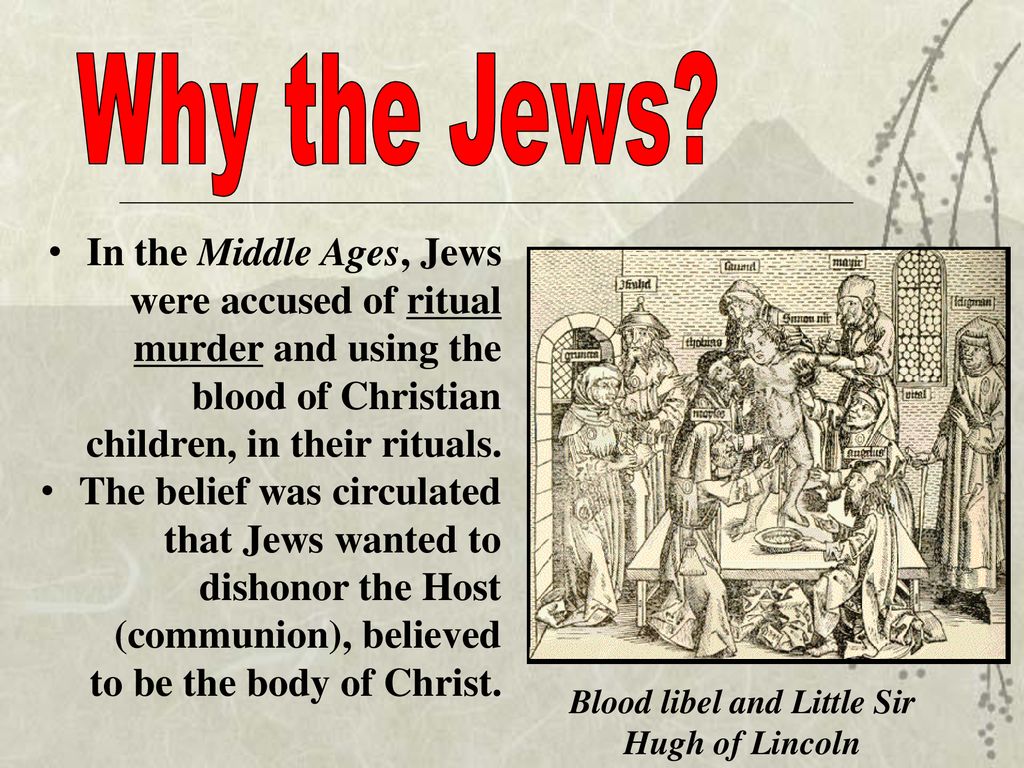 In the next paragraph Sloane refers to Joyce’s use of this very ballad in Ulysses. He, of course, messes about with it and ends up with something he calls “Little Harry Hughes and his schoolfellows all.” Joyce even has the music on the pages of Ulysses (p. 674 in my Random House edition). 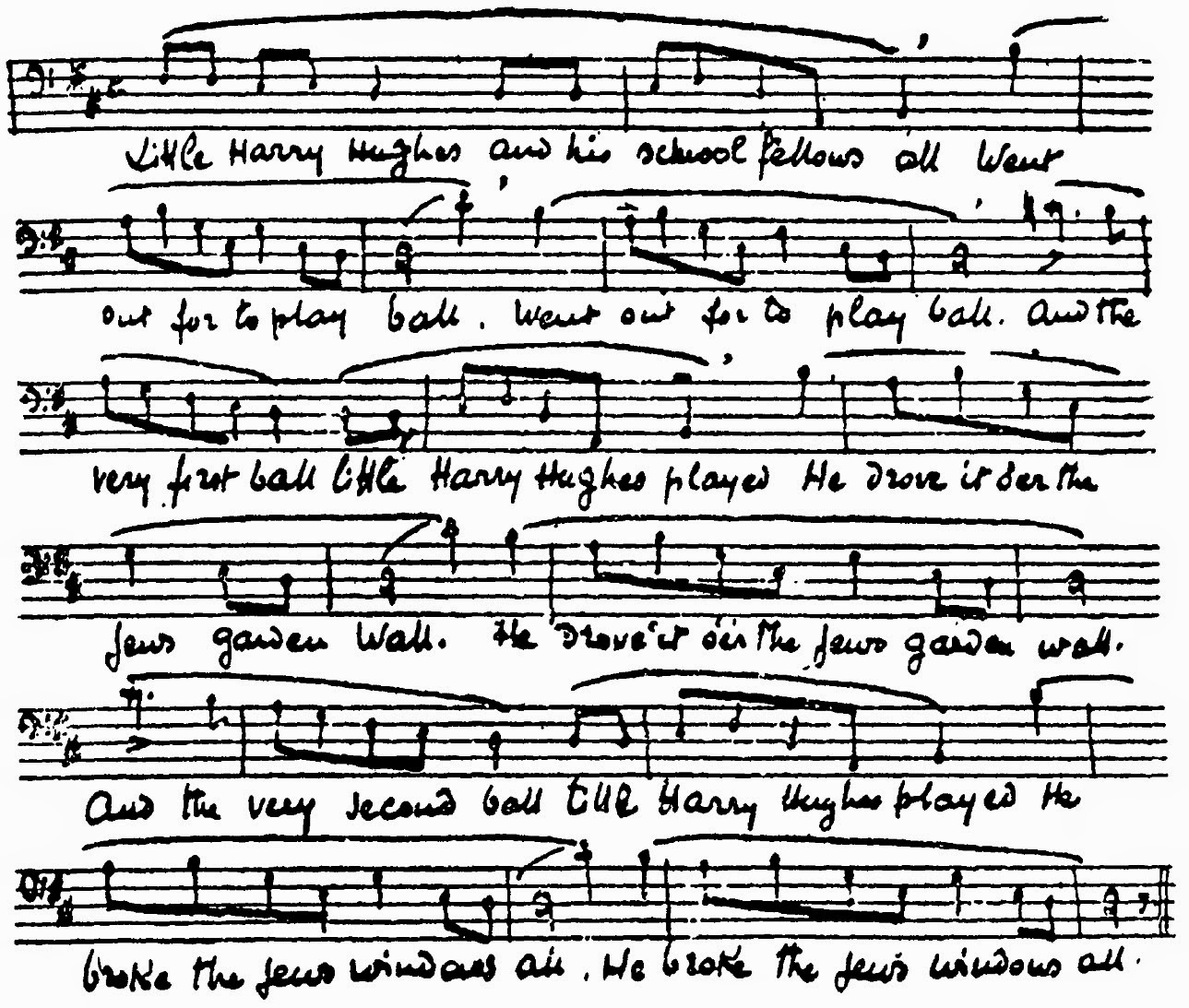 Sloane thinks that Eliot had some of this in mind in the poems she is writing about (“Burbank with a Baedeker: Bleistein with a Cigar” and “Dirge”). She also thinks that Eliot and Joyce connected with this via the 1911 Beilis scandal in Kiev “in which the Tsarist prosecutors accused Mendel Beilis, the Jewish superintendent of a brick kiln, of  killing a Christian child to use his blood at the Passover Seder.”

I mention this last bit because Sloane has a hilarious footnote to it. Referring to this onerous concept as “blood liberl,” she writes “When the blood libel was at its height, few people seem to remember that the Last Supper of Christ was a Passover Seder. Had Christ and the Apostles been eating children, or drinking their blood, one might have expected the New Testament to mention this.” 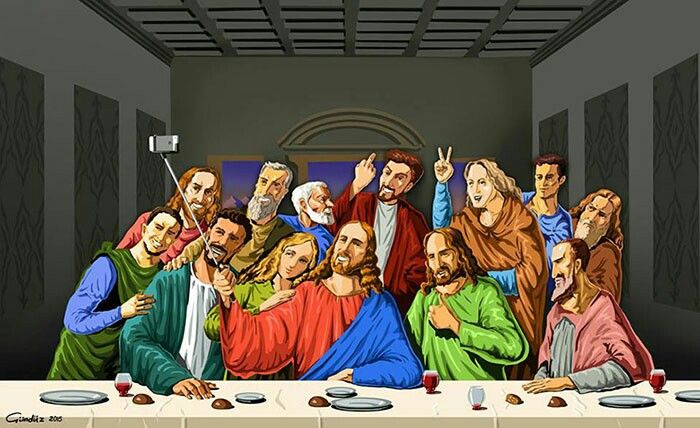 My Nabokov reading also led me to Eliot yesterday. I’m reading Brian Boyd’s book on Pale Fire. He and scholars he quotes unlocks some veiled references in the poem to Eliot’s Four Quartets.

Everything seemed to be connecting in my reading yesterday. Weirdly enough today when Eileen was telling me the plot of the movie, The Bookshop, I was sitting and holding a book I had been reading. She had watched it last night after I went to bed. After she told me about it she went upstairs and I returned to my reading only to discover that the bookmark I was using in the book I was holding as she talked me was an advertisement for that very movie.