Eileen is not up yet. It’s “date day” today since we were busy on our usual day.

I broke my piano last night. I called the piano tech. His wife answered the phone and  was a bit  incoherent. She said she had just awakened from a nap. It was around martini time, but I’ll take her word for it. He probably will get a message. She said it would be sometime next week before he could get to it unless it was urgent.

It’s not urgent but I’m unhappy not to have a functioning piano. I was playing some Jelly Roll Morton and there was a loud snap. After that, a low F would not dampen. I didn’t take the piano apart. It may be a broken string or just a broken damper. Whatever it is I certainly would like it repaired.

I have had two emails from people on the local AGO board asking me to do stuff in the upcoming season. There was a request to play at their first meeting in September and another to help a presentation later. I turned them both down. It’s odd that I would receive these requests. One of the people responded to my excuse of retiring that I could still play organ after I retired.

Yes but do i want to? 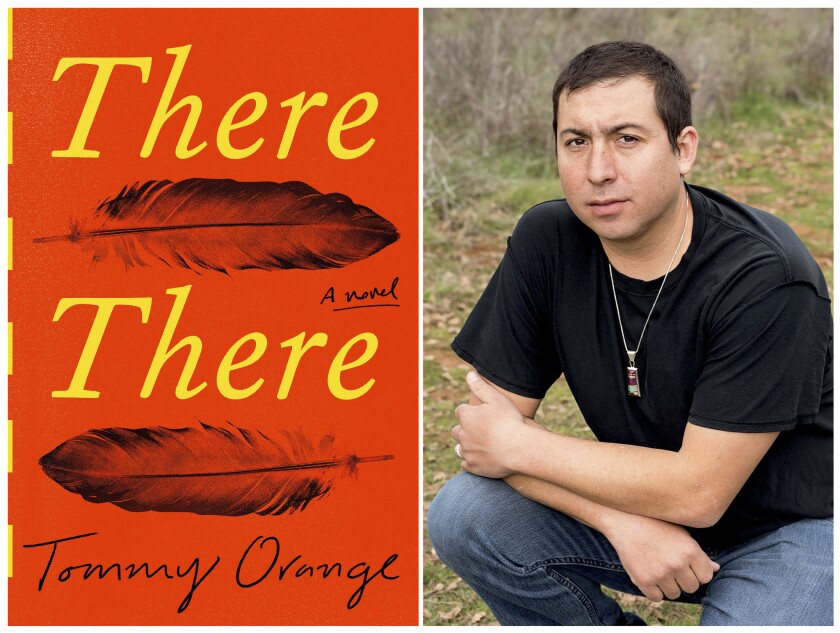 I started the novel There There by Tommy Orange last night. At first I was a little put off by his syntax and novelistic strategy. The novel begins with a list of twelve people under the title “The Cast of Characters.” Then a lengthy prologue recounting some history of the abuse of indigenous people who lived where the country of the USA is now. Then finally it begins chapters based on the cast of characters in the order presented. After a few of these I relaxed because it’s so obvious that Tommy Orange knows what he’s doing.

Plus he derived his title from a Radiohead song and also a wonderful quote from Gertrude Stein. Cool.

I purchased way too many mushrooms and tomatoes at the Farmers market yesterday. Time to go prepare some for my breakfast so I ‘ll be ready when Eileen comes downstairs.