Our time in California is drawing to a close. It has been good to see the fam and have some time off. It’s been good to have wifi and a piano to practice on. I feel a debt of gratitude to Nicholas’s piano teacher. Czerny’s Opus 337 was sitting on the piano when we arrived. There was a little  note to Nicholas from his teacher to do each section 20 times. She was merely repeating Czerny’s instructions. 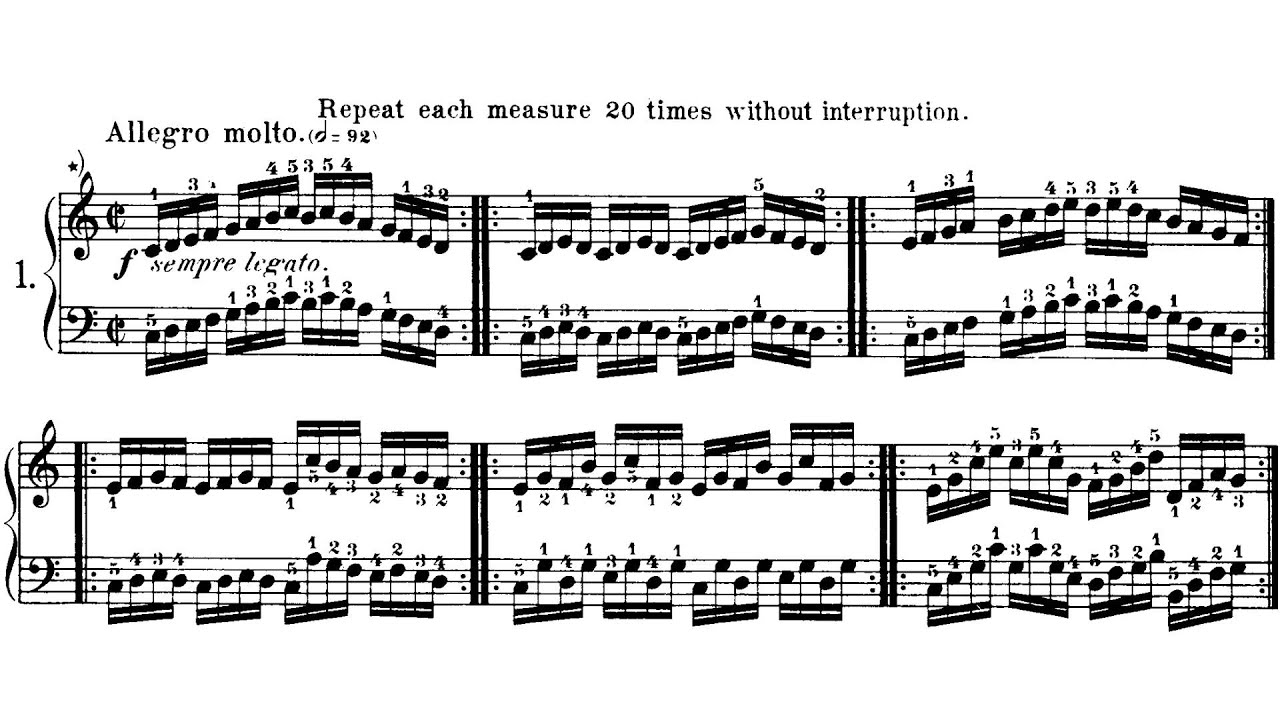 I waited until everyone was out of the house yesterday and then followed the instructions of Czerny and Nicholas’s piano teacher. Reading in Nicholas’s edition reveals that Czerny was himself a piano teacher of some note and taught 10-12 hours a day if we are to believe the notes in the book. I found this work online and put it on my tablet. It seems to be something I would like to add to my piano technique rehearsal. Cool. I asked Nicholas if his teacher insists on Czerny’s fingerings which strike me as a bit odd. He said she did. Good enough for me. I also asked him if he had done any of the sections 20 times yet. Nope. I told him when I was his age I didn’t see the sense in the Hanon exercises my piano teacher assigned me. Why do them? I could already pretty much sight read them which is what I did in my weekly lesson. It wasn’t until much later that I began to get more serious about learning to play the piano. Nicholas seems to have tucked a good bit of technique under his belt at this point, certainly more than anything I had before David, his dad, was born.

I finished LeGuin’s little book of poetry I purchased at Farenheit 451 bookstore. It was fun. It reminded me of the verse that sometimes occurs in her novels.

Speaking of poetry, I neglected to mention how fitting Derek Walcott’s Collected Poems were to read sitting by the ocean. He is a poet of craft and uses his Caribbean childhood as a continue wellspring of inspiration. My sunburn is still itching. It affected my sleep but it wasn’t as bad as it was the first time it went nuts.

Hillary Clinton Made Me Cry – The New York Times

This article by Sarah Vowell is worth reading if just to read about her family life. Vowell is always great and it’s great to hear her writings in her wonderful voice. However I did not find the Democratic convention inspiring (to say the least). I will vote for Hilary but it feels like an exercise in futility (as opposed to voting for Trump which is like voting for the Anti-Christ).

If you’re paying attention at all to credible news sources, it’s obvious that the Republican party does not want many of us to vote. sheesh.