Day 2 in California and a lot is going through my head this morning including Emily Dickinson’s poetry:

Pink, small, and punctual,
Aromatic, low,
Covert in April,
Candid in May,
Dear to the moss,
Known by the knoll,
Next to the robin
In every human soul.
Bold little beauty,
Bedecked with thee,
Nature forswears
Antiquity.

I have been utilizing Manybooks.net. What a blessing this web site is.  I was able to put three volumes of Dickinson on my Acer yesterday. Coolness.

I am listening to the audiobook of Orwell’s “Down and Out in Paris and London.” So I bit and downloaded it from Manybooks. Very cool. Not so cool was the book itself which reads like “poor like me” and also shows the London had trouble seeing Londoners very clearly.

But I do see why it influenced Orwell. London basically camaflaged himself as a poor person much like John Howard “Black Like Me” Griffin. 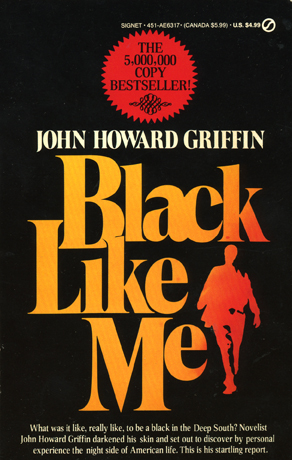 Unfortunately Jack London couldn’t avoid the appearance of patronizing the poor people as he “joined” them temporarily.

Orwell on the other hand actually works 17 hours a day for weeks at a time in a Paris restaurant.

The insight that Orwell borrows from Jack London is I suspect that there is no basic difference between people in different economic classes. Some of his analogies put me in mind of Mark Twain’s the Prince and the Pauper. Exchange clothes and situation and there is no difference between the indentured slave of a restaurant worker in Paris (whom Orwell points out literally work those long hours every day of every week for years and years) and the people who have the extreme privileged lives in our world.

London sees this. Orwell sees it. Twain sees it. 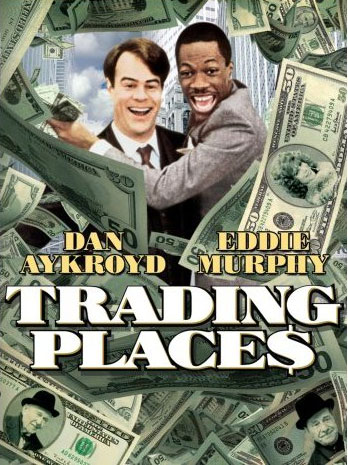 Another interesting idea mucking around in my brain cells regards gender roles in the U.S. Judith Warner has written an article and started an online blog discussion on NYT.com  (“Dude you’ve got problems“). She is writing about the root cause of some of the ridicule and anti-homophobia preteen boys express and experience.

about pretten boys: “[T]hey have the sense that to be a man means something and is incredibly important. These boys don’t know how to be that something. Their pathway to masculinity is unclear. To not be a man is to not be fully human and that’s terrifying.”

Warner’s basic point is that what is stigmatized about gay men is not just the gayness but the “feminine.” This utterly ignores that there is a difference between sexual orientation and the basic masculine/feminine natures that we all contain to some degree. This has been part of my thinking about so many of the sexualized sterotypes of the popular if not ground level U.S. culture: sexuality is complex and never singular. But of course those are my ideas not Warners…

She also points out how this affects preteen girls:

“There’s a degree to which girls, despite all their advances, appear to be stuck – voluntarily – in a time warp, too, or at least to be walking a very fine line between progress and utter regression. Spending unprecedented amounts of time and money on their hair, their skin and their bodies, at earlier and earlier ages. Essentially accepting the highly sexualized identity imposed on them, long before middle school, by advertisers and pop culture.” 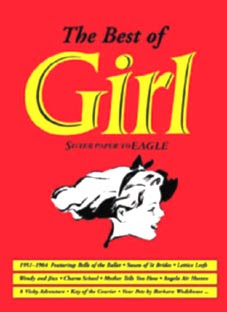 Warner quotes several recent books and studies. This article was helpful and interesting to me. I recognize the boy pattern from my own Tennessee preteens. The peer pressure is immense on all people of this age. I remember it vividly in my late fifties.

On the blog one commenter put it well:

I went to a conference on bisexuality about 15 years ago. A woman there said to me, “I wish you gay men would stop putting your energy into fighting homophobia and instead put your energy into eradicating misogyny. Because the problem society has with gay men isn’t that they’re with other men – it’s that they’re men who are “acting like women.” If it were ok to be a woman in this culture, homophobia would just disappear.”

I can’t go that far. Nothing in culture disappears like that. But still hate is hate and misogyny is a particularly potent evil expression of hate and does affect all genders. 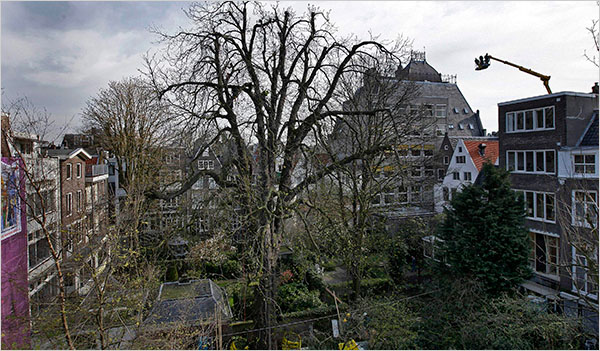 Last but not least as I listen to the hope of birds singing in the California spring, I delighted to read this article: “Hope for a Harvest of Tolerance from Anne Frank’s tree” by David W. Dunlap. NYT.com. The horse chestnut tree that Frank writes about in her diary is ailing but still alive. Ten saplings taken from cuttings from this tree are being distributed in an effort to promote tolerance. I like this. I used the picture above as my desktop.