Eileen and I cooked out yesterday afternoon. Or at least we attempted to do so. I was grilling asparagus and other veggies when Eileen came out to grill her steak. She noticed there wasn’t any flame. Bah. We ran out of propane. So we finished up in the kitchen. Afterwards we did our daily Mary visit. Then I came home and read in the back yard resting up for my late afternoon wedding. 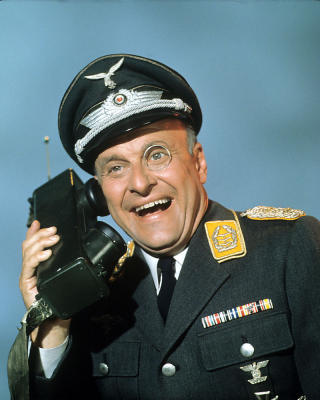 Fun fact I learned from Alex Ross. Colonel Kink, actually the actor who played him, Werner Klemperer, was the son of the famous conduct, Otto Klemperer.

Besides being an actor, Werner was also an accomplished violinist and pianist. Fun stuff.

It’s not my intention to primarily chronicle the life and times of a working church musician here. But here’s an update. Suffice it to say that last night’s wedding, although successful as a secular celebration of the love of two people, had some bumpy parts from my point of view. The office administrator, the curate and I all had the wrong time for the wedding. At 5 PM, the curate and I were staring at each other and alone in the building. We were expecting the wedding to start then. But the participants had asked to begin at 6 PM. It actually said this in the description in the church calendar entry. I pointed it out to the bride and she was relieved that THEY hadn’t messed up. Sheesh. 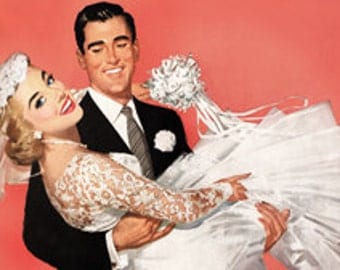 This is emblematic of the disconnect of the situation. The wedding went off fine. It was a small but enthusiastic group. They managed to pay attention to the bulletin and follow most participative moments leading me to think that they might possibly have even sung an easy hymn together. But the groom forgot my check so I didn’t get paid. And the curate quickly left afterwards. I turned out the lights and blew out the candles. Another day in the life of a church musician.

My blue mood seems to be lifting a bit. While waiting for people to show up to the wedding I read through more of the Orgelbuchlein. I realize these pieces don’t make much sense to modern listeners. But I find them attractive and interesting if only as historical records of the thought of Bach around chorale tunes of his time. An organist on Facebooger mentioned that he has been doing the same thing: playing his way through the book. That’s encouraging to me: that there are other crazy church musicians out there.

Germany’s banning of Mein Kampf (only recently rescinded) has always seemed puzzling to me. I do wish the United States was as remorseful about its sins of slavery and repressing of people as Germany is about its terrible past.

4 thoughts on “cooking out and late wedding”