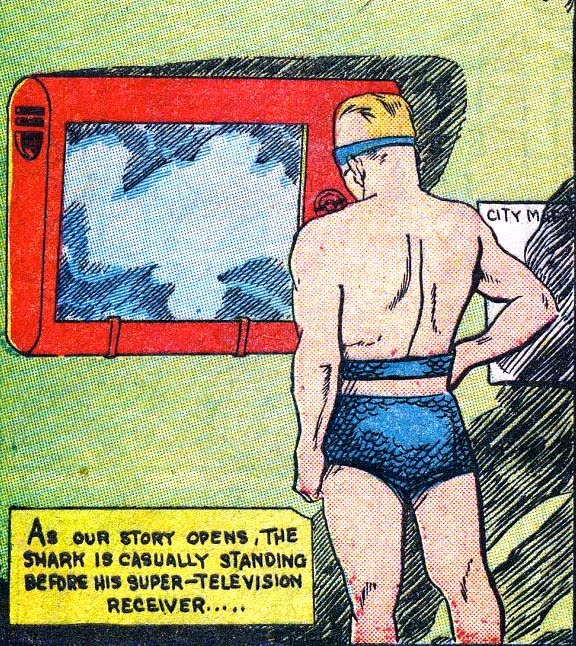 This has been an amazing week when I think about it.

More ensemble playing (not only the piano trio, but piano duets with my colleague, Rhonda, and my student, Rudi), collaboration (with my wife, my boss and my colleague, Nick, via a flurry of emails last night about my Jazz Mass), and an actual social life (Choir party last Sat and last evening a relaxed and wonderful evening with Rhonda and her fam).

I step back to reflect because I think if asked I might mistakenly  say that my life has  a dearth of things like collaboration and social contact.

I was tickled to get a couple emails from my 12 year old grandson. He is (with some help from his Mom and Dad I suspect) beginning to dabble in this sort of communication. I of course immediately wrote him back. 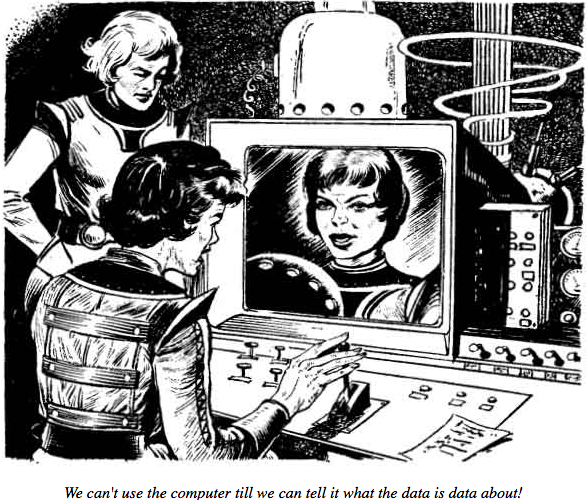 Nick had some very interesting observations about my slowly emerging Jazz Mass. I only have two movements done (Sanctus composed in 2010 and the Fraction Anthem composed this past week).  Eileen and Pastor Jen helped me with the fraction anthem with insightful critiques of it’s weaknesses. I thought it might be fruitful to invite comment from some of my old Roman Catholic colleagues. So I emailed it off to Nick Palmer (who is currently music director at the diocesan Cathedral) and Peter Kurdziel (who has a relatively prestigious gig at the Basilica in Grand Rapids). Within hours, Nick sent me a detailed critique of both movements. Bless his heart. I was especially interested in his comments on the Sanctus since he was viewing it very much about how successful he could predict it would be when taught to a congregation. My congregation sings this one since I wrote it in 2010. Although some of his expectations were not borne out (he wondered about the successive syncopations and whether a group of singers would automatically simplify them into on the beat after one or two) he did catch one problematic section which I have agonized over and finally allowed to pass since it’s now learned by the congregation.  I’ve mentioned this before here. (link to June 8, 2012 post: Jupe continues to compose himself).

I will be pondering his other critiques. As soon as I have a finished copy of the fraction anthem I will post it. Also, I’m changing the font on the Sanctus to match the more legible font (Comic Sans – recommended by brilliant lovely wife).  I’ll put that up as well.

Jack Caulfield, Bearer of a Watergate Message, Dies at 83 – NYTimes.com

Another obit that is a story, this one more of  a behind the scenes one.

Mark Edgington (Rhonda’s hubby) mentioned this service to me. It’s how he does a lot of his listening, I guess. I had never heard of it.

Style and the Meaning of Gay Culture – NYTimes.com

I think this writer makes some salient points about how something is lost when gay men basically adopt to the larger culture in their adoption of a middle class life style and ignore or turn away from what queer theory has to offer. Some shrewd comments on “style” and “content.”

Illegal immigration is down, the number of deaths is constant.

Why US conservatives have gone crazy – Opinion – Al Jazeera English

This writer’s outlining of the rightward swing of Clinton and Obama is something I have thought about.  Basically he is saying that Democrats have tried to move right and by their natural political tendency are open to and even seek compromise. This threatens the right which does not automatically think compromise but rather thinks that it threatens their principles and then they pull further right away from the Democrats. The Health Care Law is a clear example,  most of the program was developed by right wing think tanks, when implemented by the centrist Obama many on the right reversed their endorsement and generally pulled away from it.