My organist friend, Ken Thevenet, who suffered a severe coronary “incident” the Saturday after Christmas is recovering nicely according to Facebook updates posted by his Dad. At first I passed on his updates to my teacher, Craig Cramer, who then published them to his list of organist emails (which he manages to block so that I couldn’t do so myself). After a few days he ceased to respond so I figure he was losing interest or something and quit emailing him. 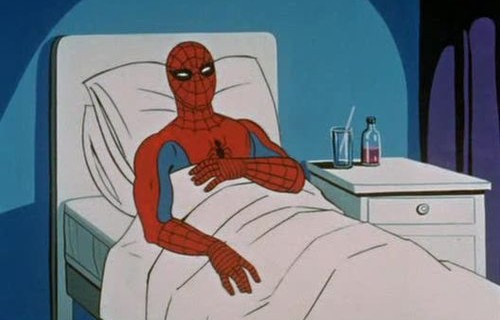 Ken has insurance. But apparently he has high deductibles and his hospital stay (which is is continuing) is incurring costs not covered. His Dad has said donations can be made to a local bank, but I’m hoping he will publish info on how to donate via Paypal. It makes  me a little crazy that health care is so hit and miss in the US. But church musicians are notorious for their lack of benefits and low salaries so I guess it makes sense that we sort of have to kick in and help each other.

And I have difficulty believing in it.

I’m enjoying a second day off today in a row. I am scheduled to accompany a Blue Lakes Fine Arts ballet audtion/masterclass this evening at 6 PM. I wonder if it will be canceled due to weather. Hope College closed down early yesterday. It is pretty nasty out there.

I am constantly on the lookout to improve my practice techniques. This link was put up on Facebooger by another musician. It contradicts some of my recent adaptation of repetition (four times for anything), except if one factors in accurate repetition which is usually my goal.

Daughter Sarah put this link up on Facebooger. I read it and understand the problems of gender power described in it. I asked Eileen if I do this to her. She said I did but qualified a little bit that I often sound like God. Nice. I am aware of this attribute and do try to temper it. But just as women in the article feel shut down by Men Who Know, I also have the opposite experience of being short changed and not just from men. I wonder what it all means. At this stage of my life I am much more likely to demur silently when contradicted or ignored.

First person account of becoming an invalid. Seems well written to me.

TV cable people keep farting around trying to understand and “monetize” the internet.

6 thoughts on “church musicians and money and links”